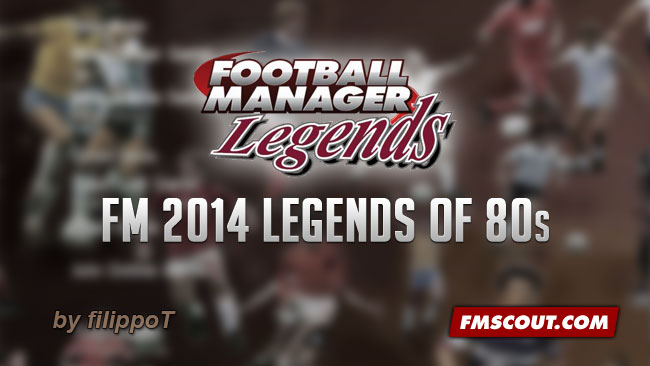 The following patch regards leagues and teams dating from the season 1979 onward. This date was used as a reference point to catch up with some players at the dawning of their careers such as Gerd Muller, and some others at their beginnings such as Maradona. We're talking about players born approximately between 1948-1964, and not above. It would be foolish to see Platini as a teammate of Zidane (the purpose is to conquer titles with the good teams back then). The database covers around 7,000 footballers of that golden era.

The rosters are real, there are leagues with teams of that era, the three European cups involving the participating countries back then (for example there are no teams from Ukraine, Slovakia, Croatia) but they're included in countries like USSR, Yugoslavia, West Germany etc. We have in place the limit of 2 or 3 foreign players, the old point system of 2-1-0 and maximum roster limit from 23 to 25 individuals, as well as some future transfers remained in history.

The database was created over the existing one to prevent crashing, so it's important that you add photos of 80s players (around 3,800) in order for their profiles to not show the pics of players from today.

We have the old club logos, using stadiums of that era such as Comunale-Juventus, coaches from that time, as well as the pics of the old kits.
Included for the first time the NASL with teams in the likes of NY Cosmos with Pele, Beckenbauer, and other major aces. 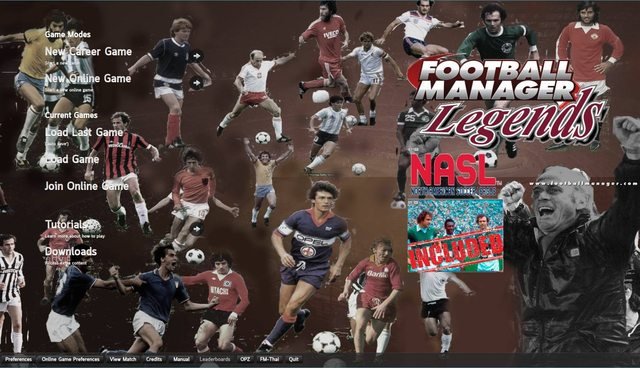 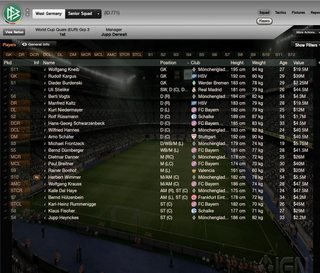 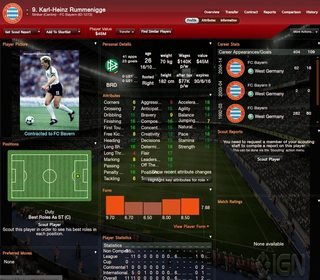 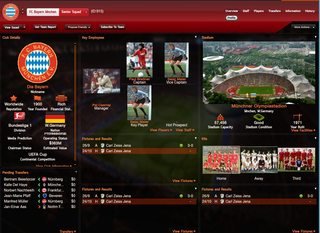 This file contains all of the changes I talked about above.

As a basic skin will use the opz_elite MODIFIED enough. Please download and put it in your "skins" folder:

Download and extract the next file in your "faces" folder:

Download and extract the next files in your "logos" folder:

Download and extract the next file in your "kits" folder:

Download and extract the next 2 files in your "stadium" folder:

Download and extract the next 2 files in your "backgrounds" folder:
This is optional because some backgrounds have intense colors and make reading hard. And even though it looks quite impressive, for some teams it's not relaxing to the eye.

58 comments have been posted so far.