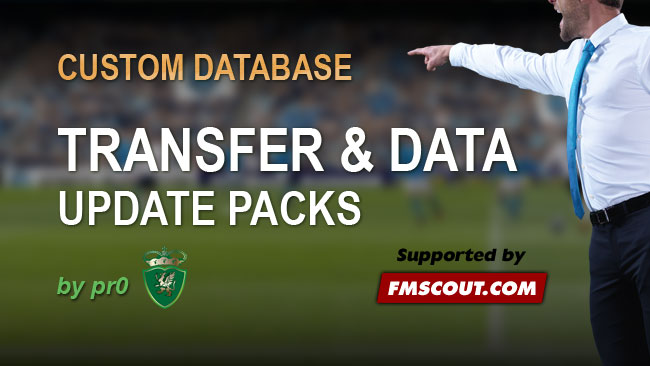 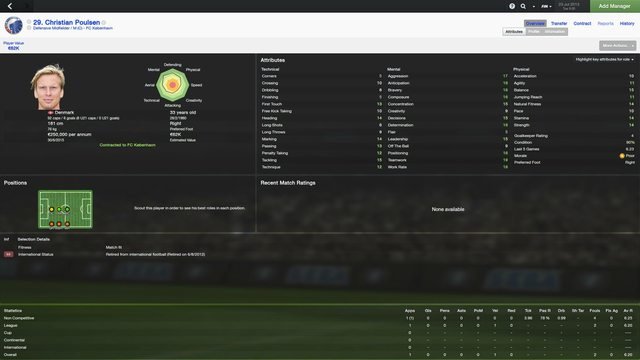 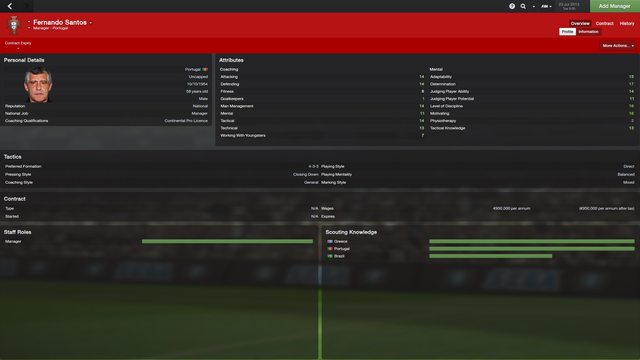 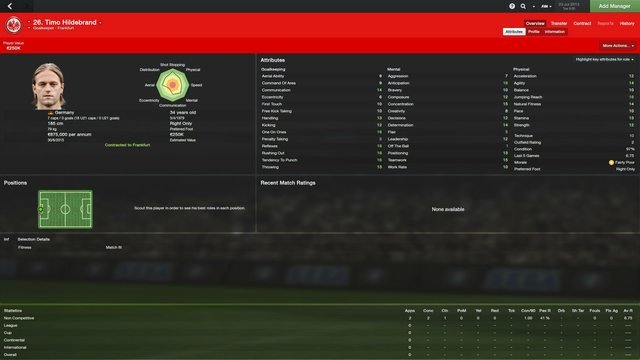 For my work I don't get any reward, only thanks. If you want to say thanks in another manner by donating, I can accept any offers in my PayPal account: kontinh[email protected]