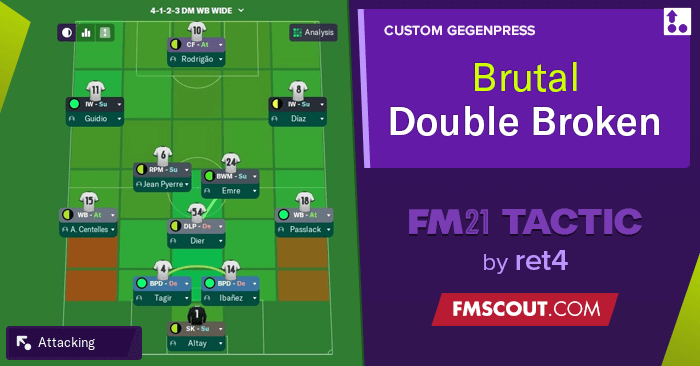 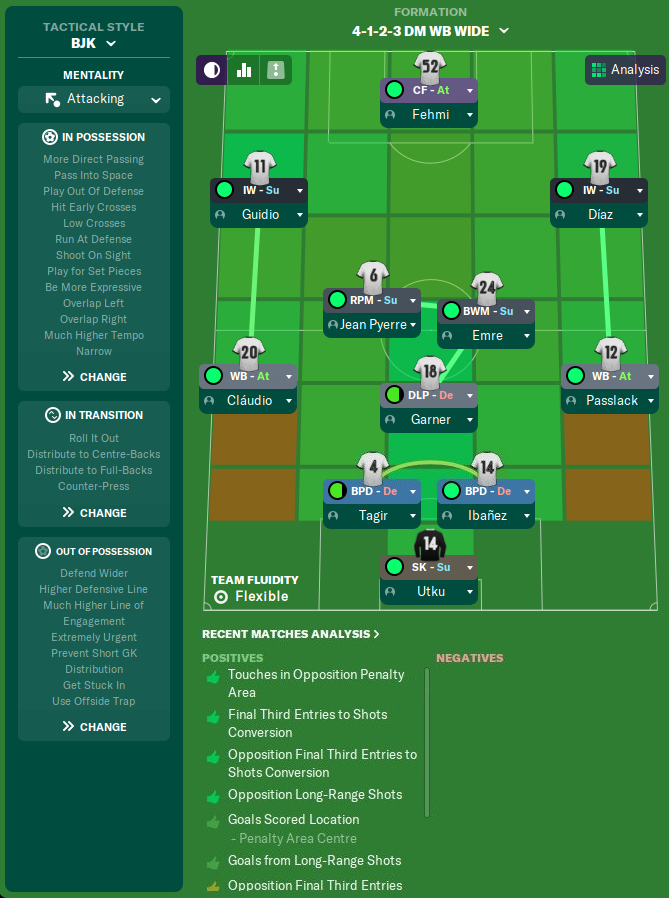 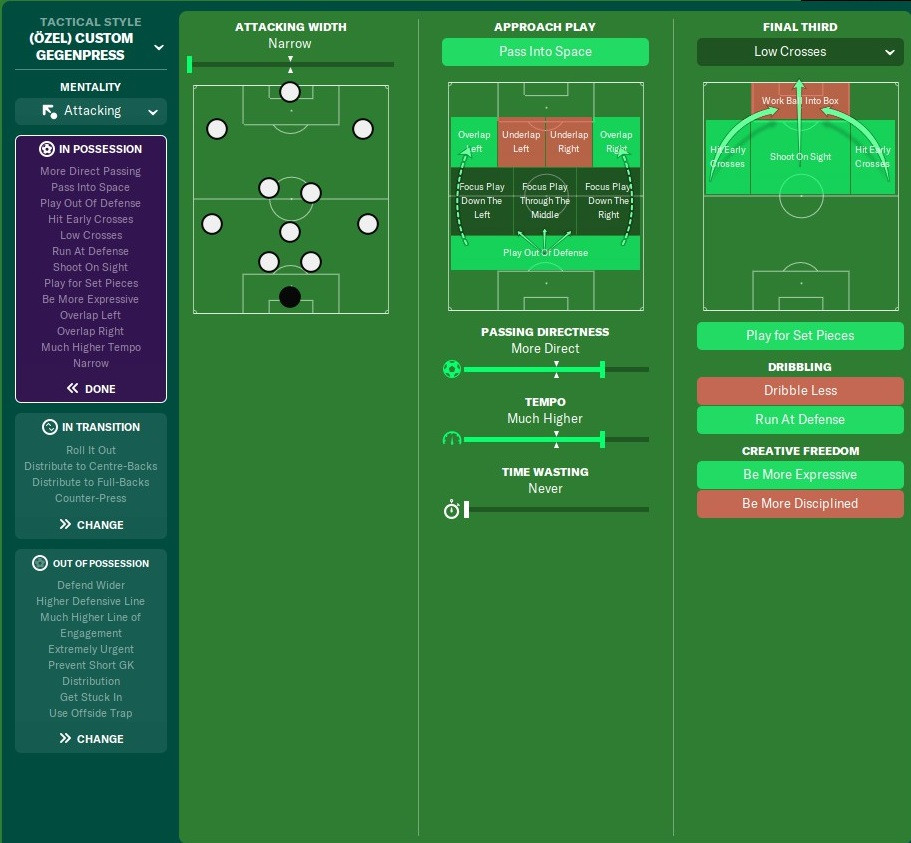 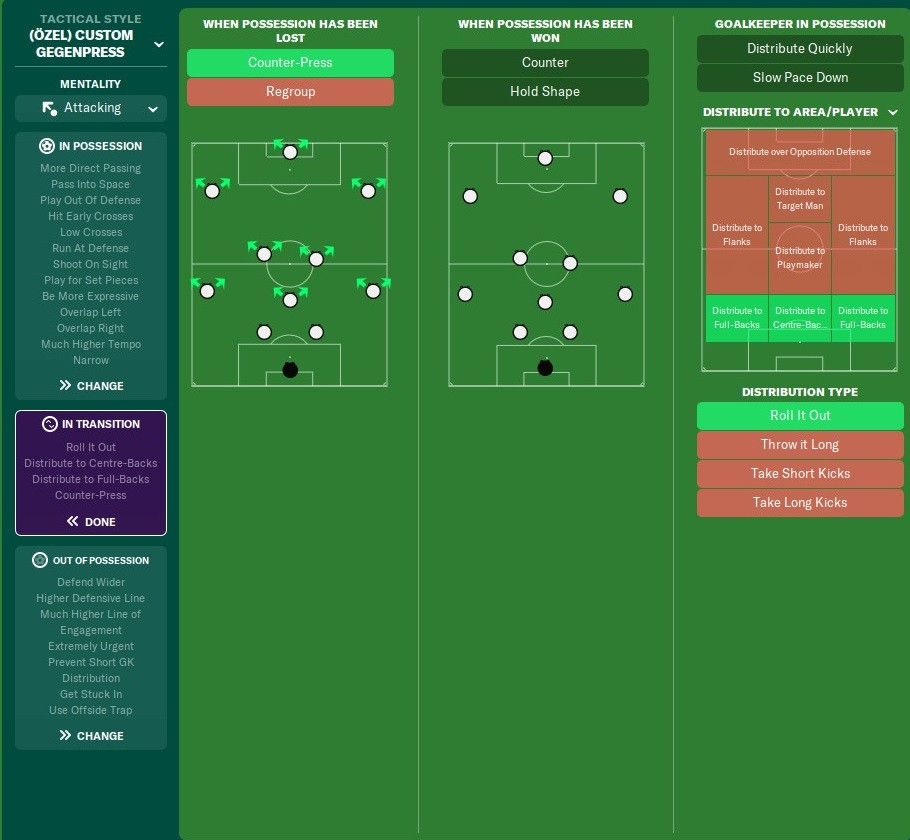 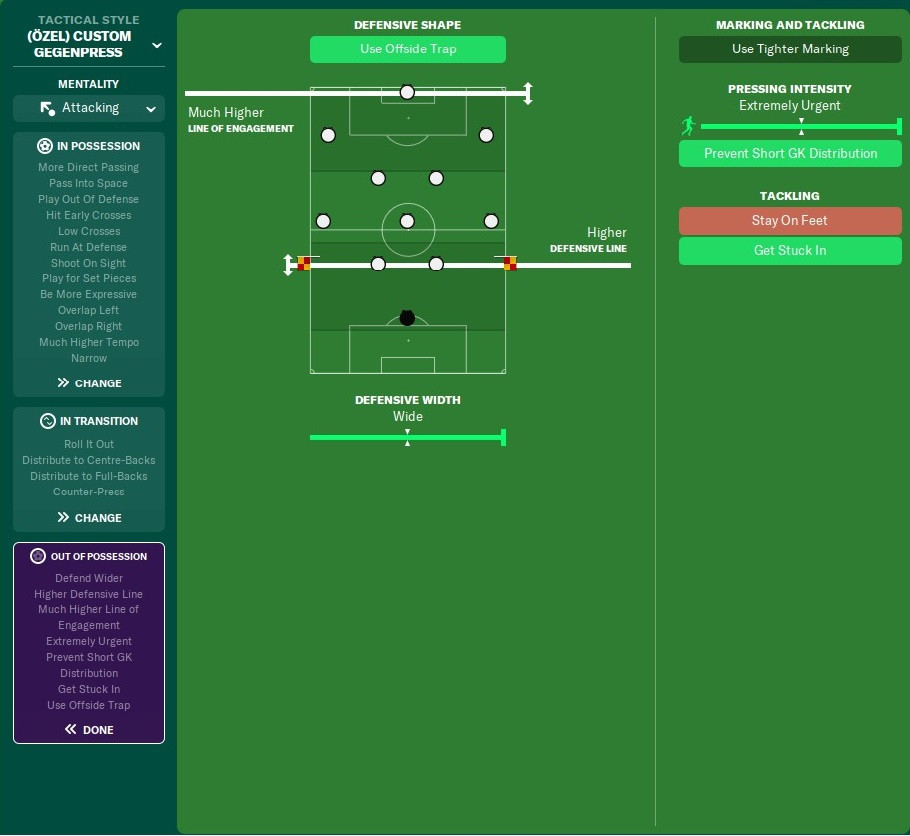 This is the some SS in the Turkish Super League: 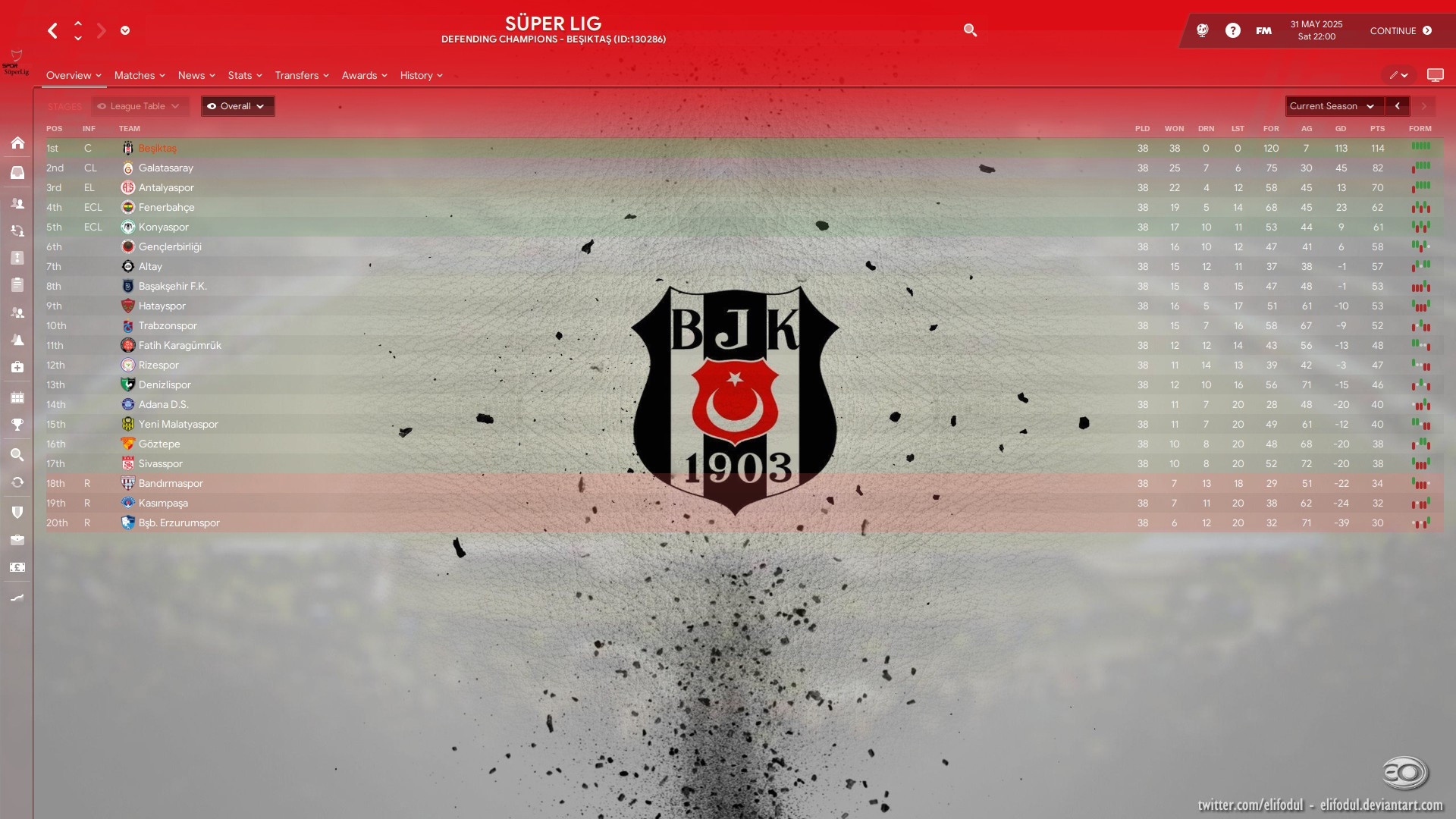 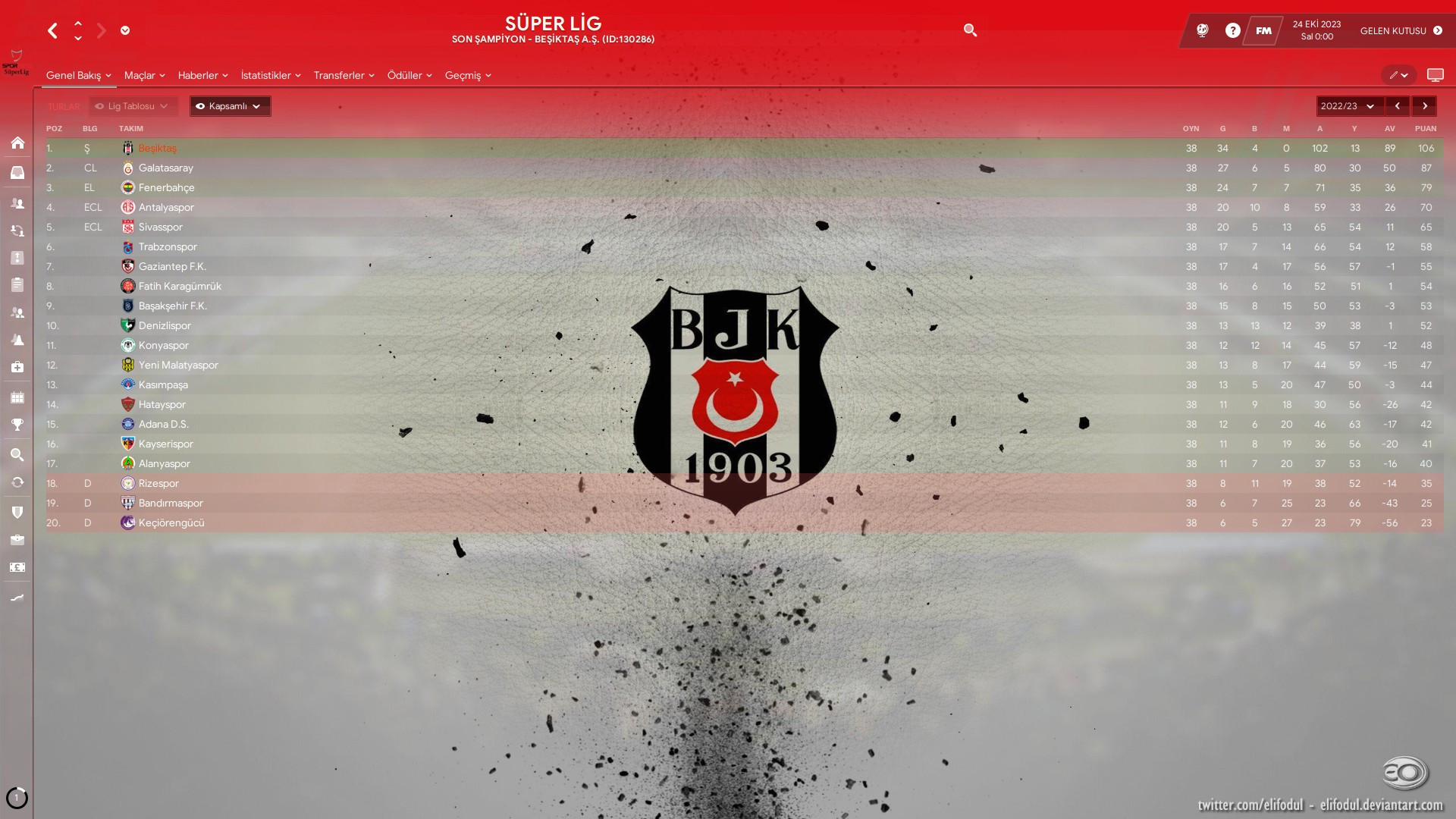 And all the matches to all seasons: 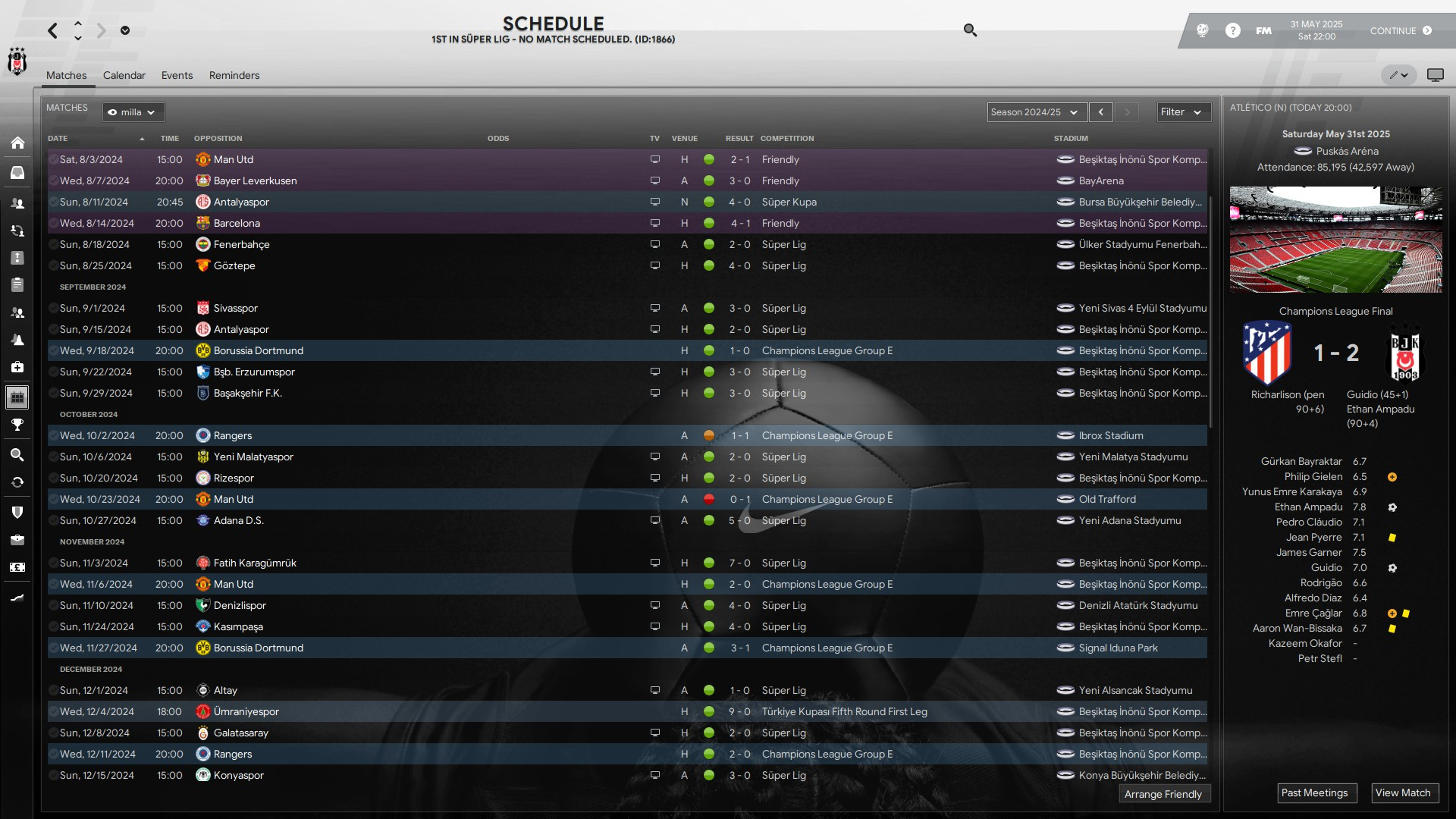 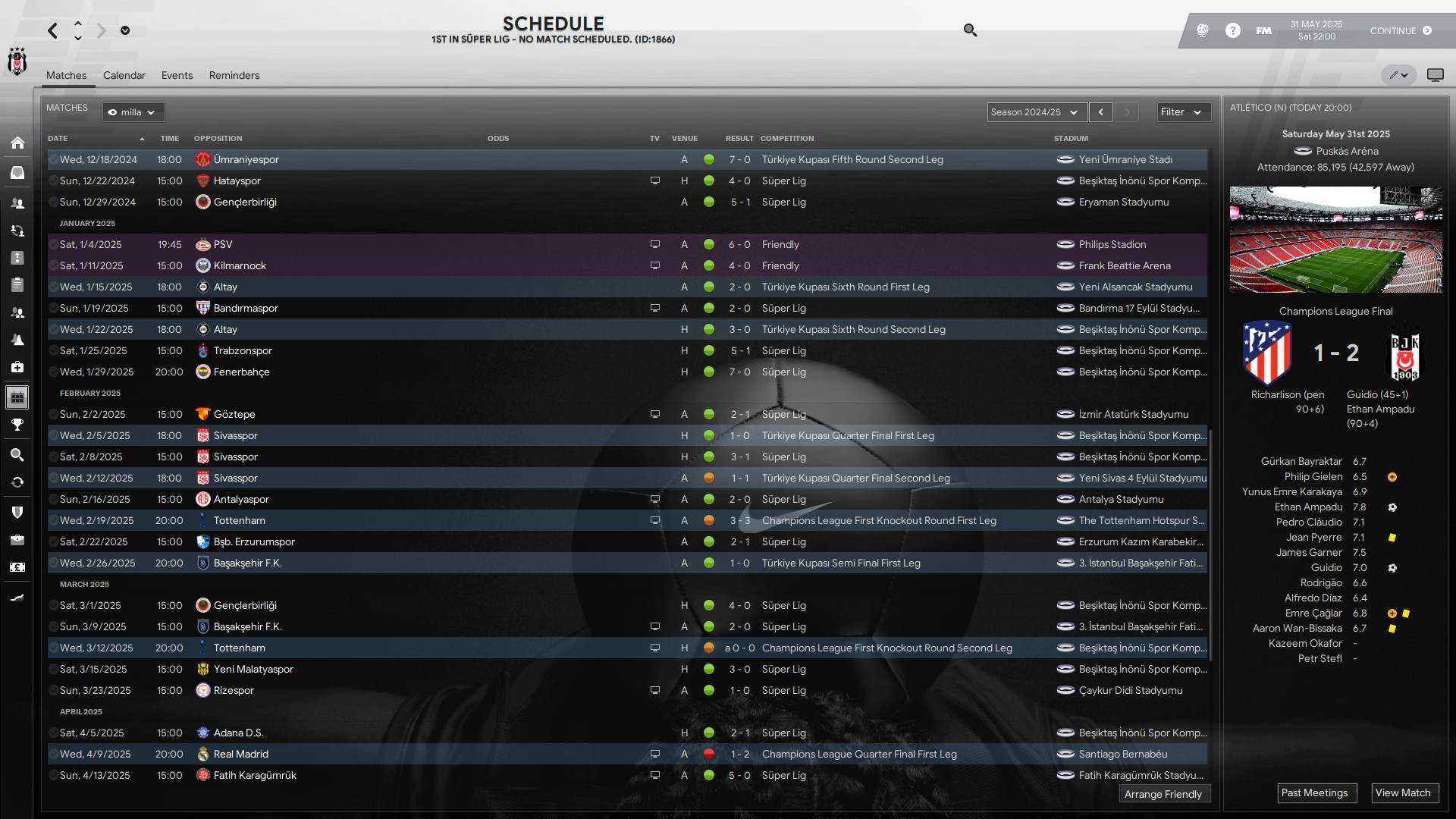 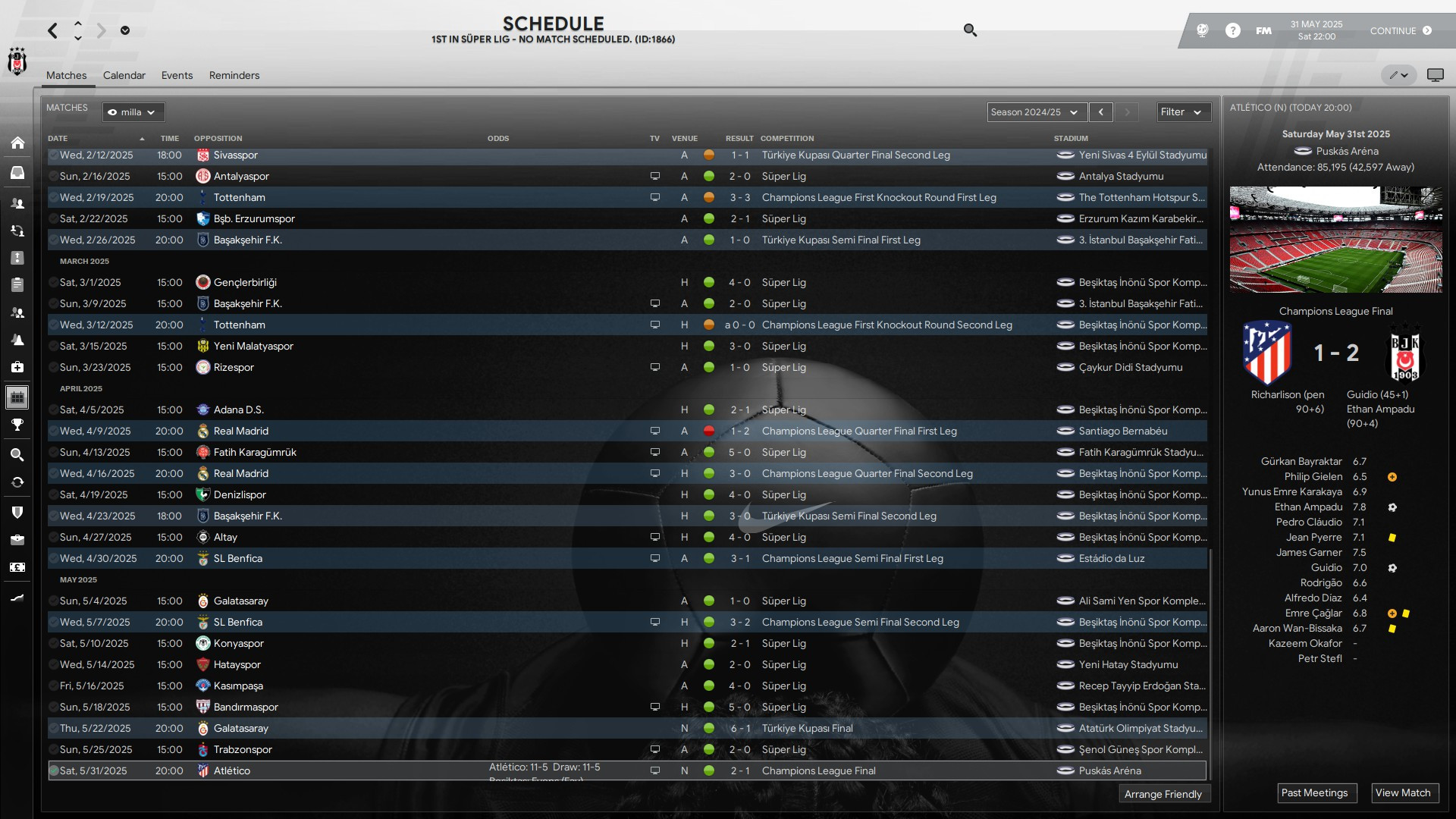 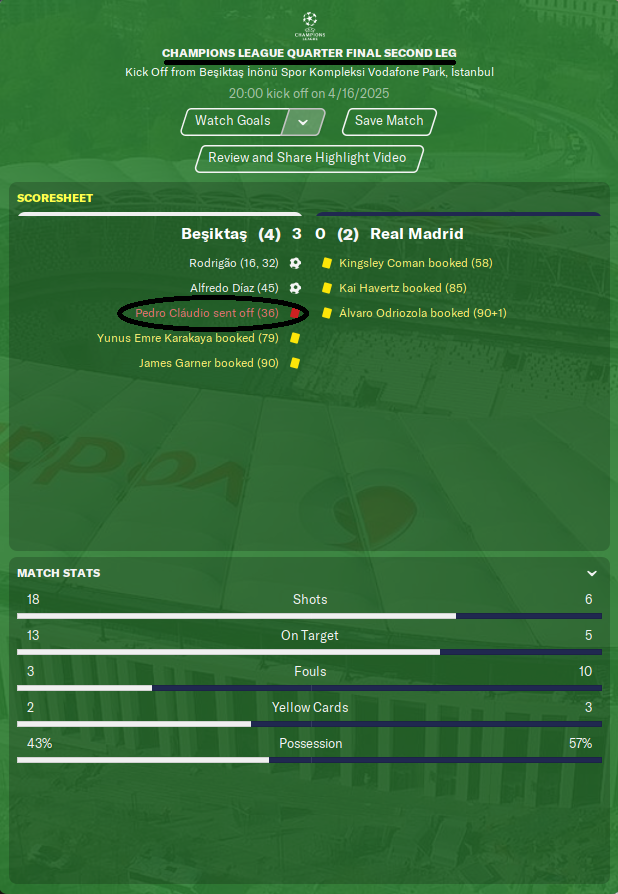 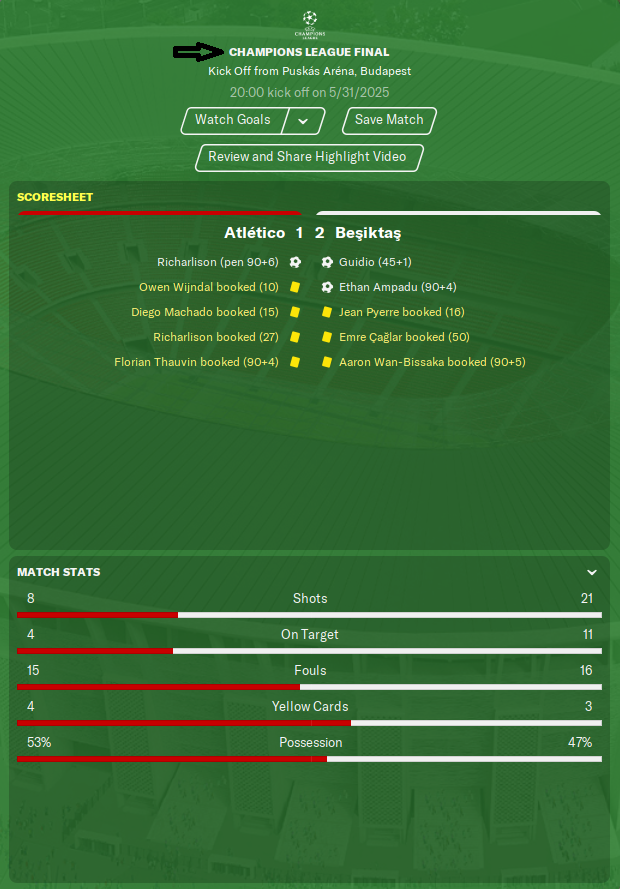 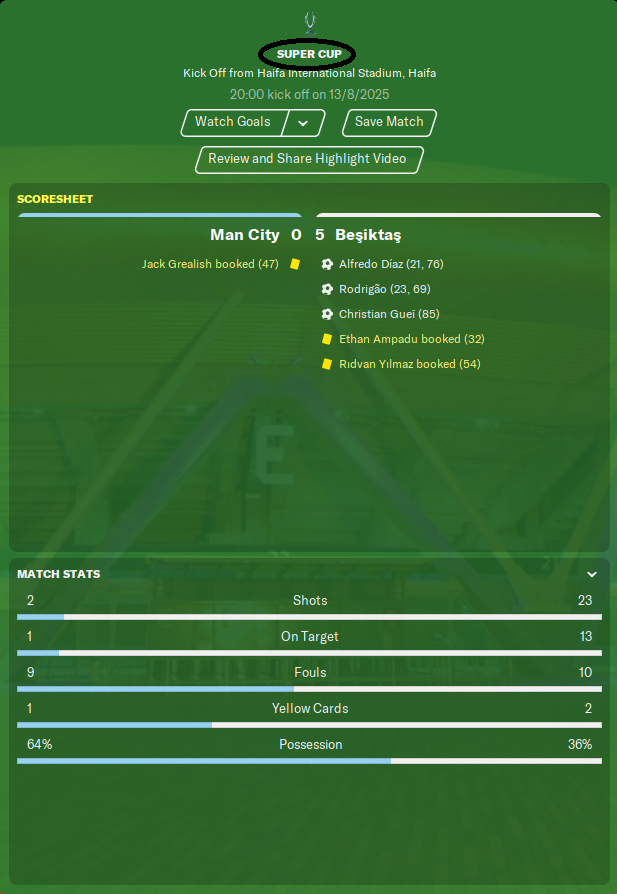 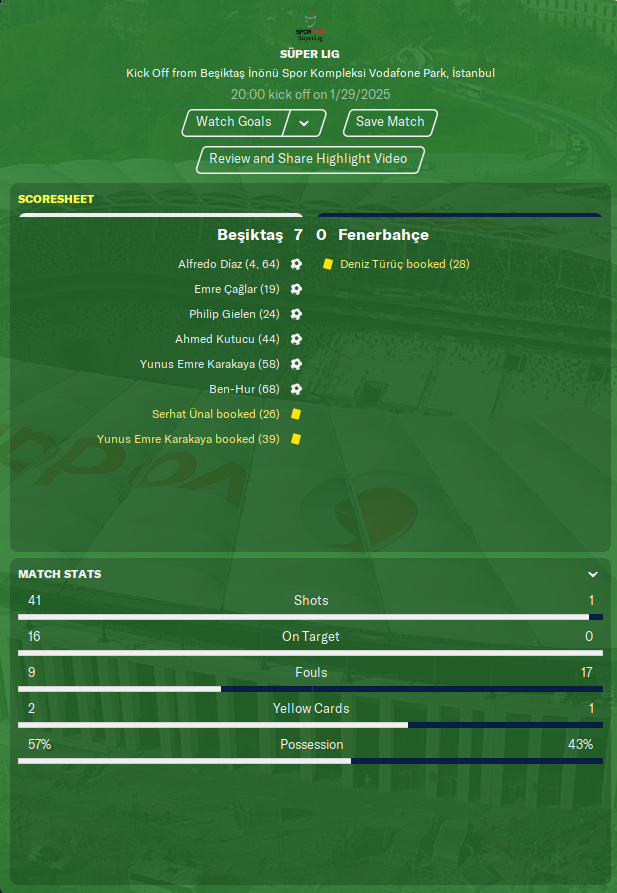 To download all the tactics with .rar, the link is in the matter. But if you want to download tactics one by one (.fmf), here it is: 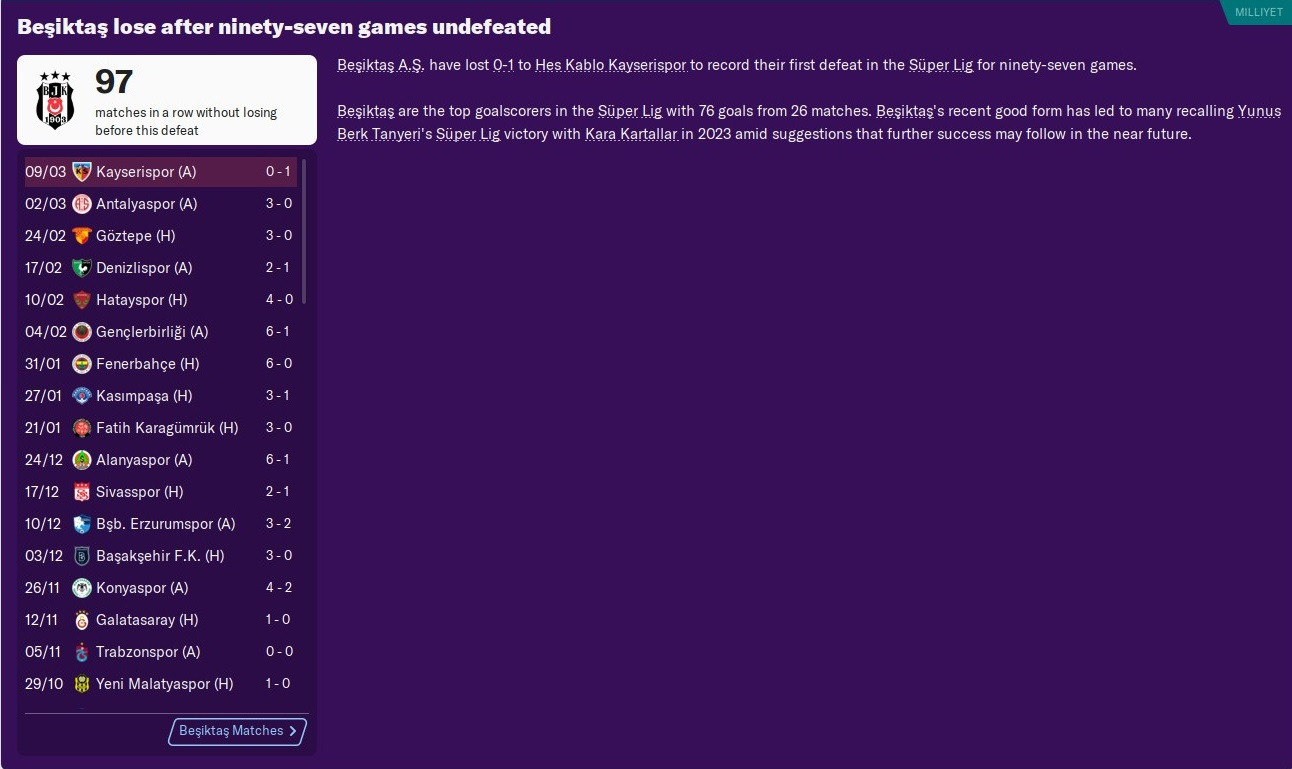 Important: In order to use the tactics correctly, you must prepare the players for the tactic and ensure that they play in appropriate positions.

74 comments have been posted so far.