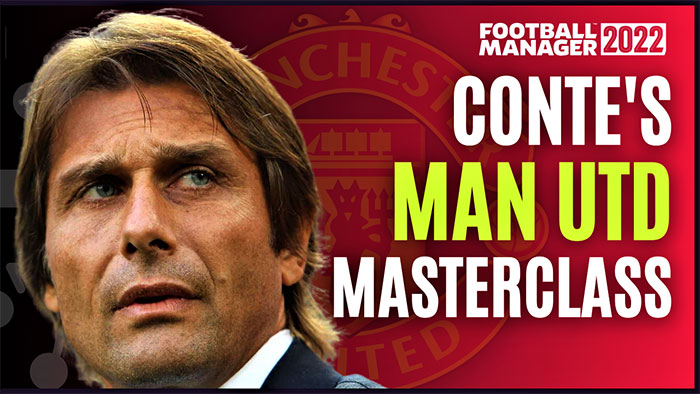 Antonio Conte is the favourite to take over at Manchester United following the poor results Ole Gunnar Solsjkear has produced, and the Italian certainly has the knack for improving results, turning them into title challengers.

The 3-5-2 could possibly work at United though questions would be asked who would play as wing-backs. Luke Shaw and Alex Telles for sure would battle it out for the LWB spot, but on the right, Aaron Wan-Bissaka may lack the attacking qualities of a typical Conte wing-back. Jadon Sancho could offer Conte that quality going forward and Conte using a winger as a wing-back isn't unusual as we saw Ivan Perisic play as a wing-back last season at Inter. It would be a huge change in role, but certainly intriguing if the 3-5-2 is used (as there are no wingers).

Where Pogba would be best suited is also another big question. He's someone that likes to dictate play and Marcelo Brozovic had that responsibility at Inter playing as the lone-pivot. This could see Fred alongside Bruno Fernandes, further ahead in midfield where himself claims to prefer, but Pogba may lack the defensive awareness to be the lone pivot.

Video with ALL FM22 results and Conte tactical analysis 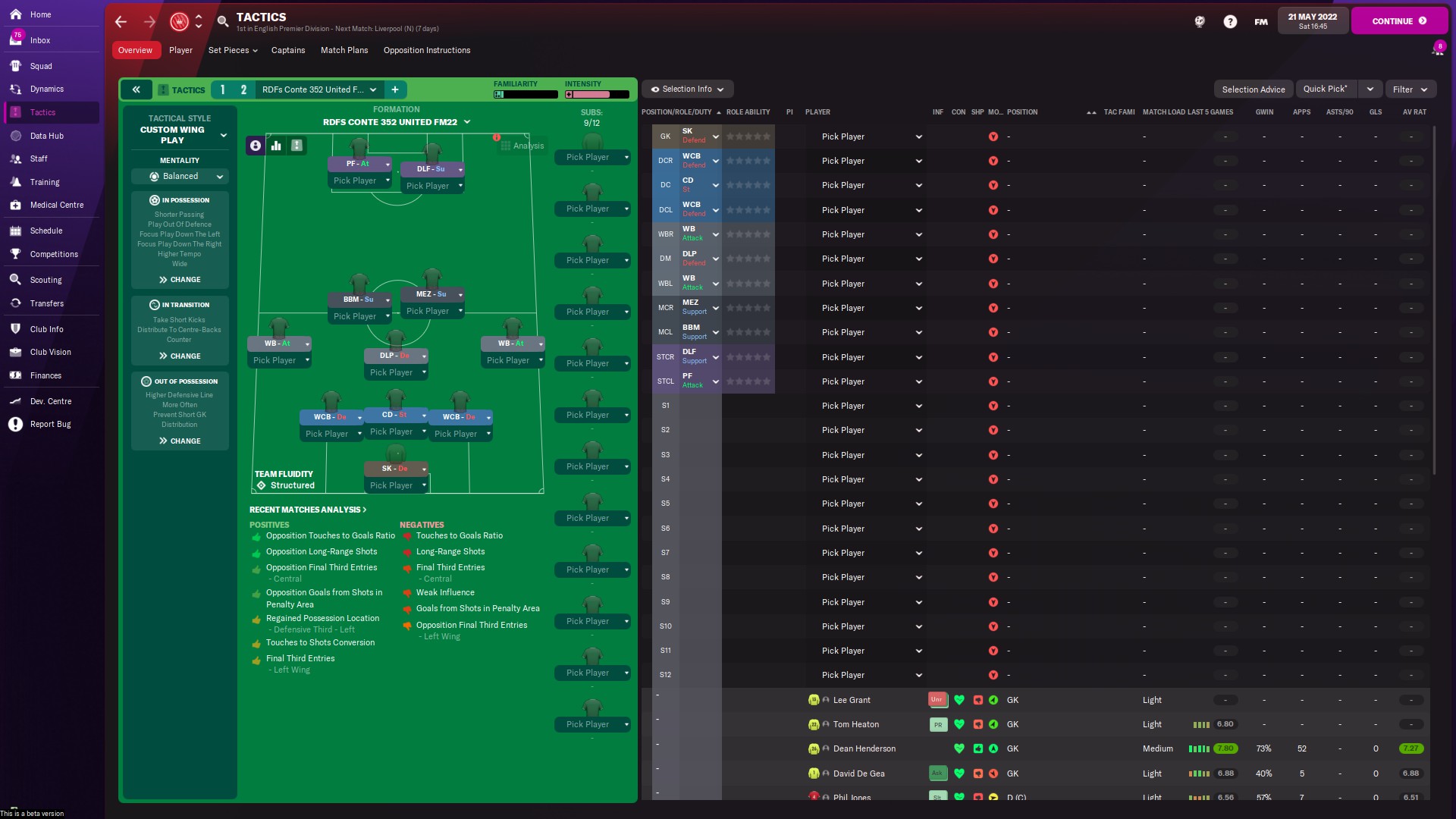 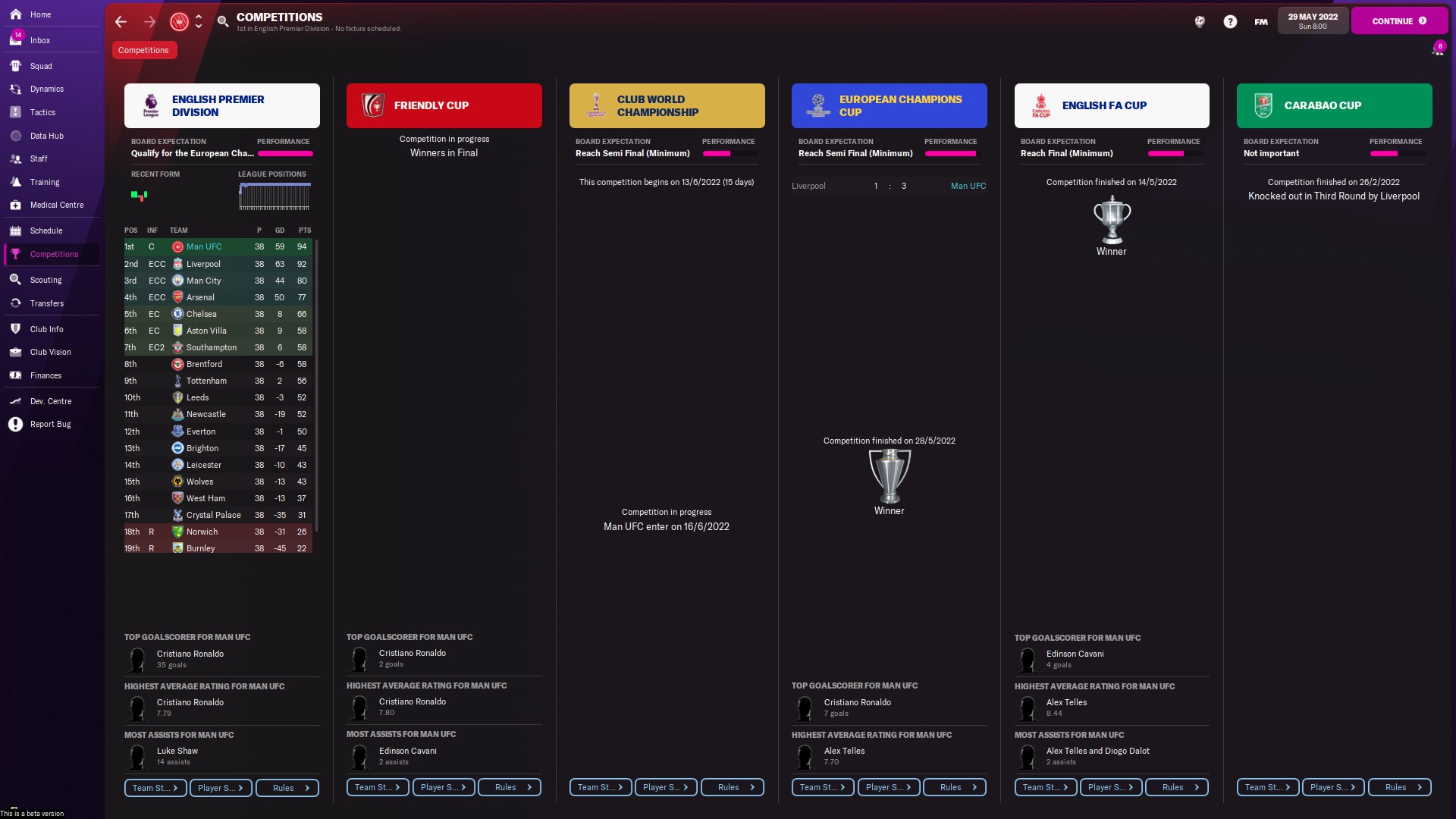 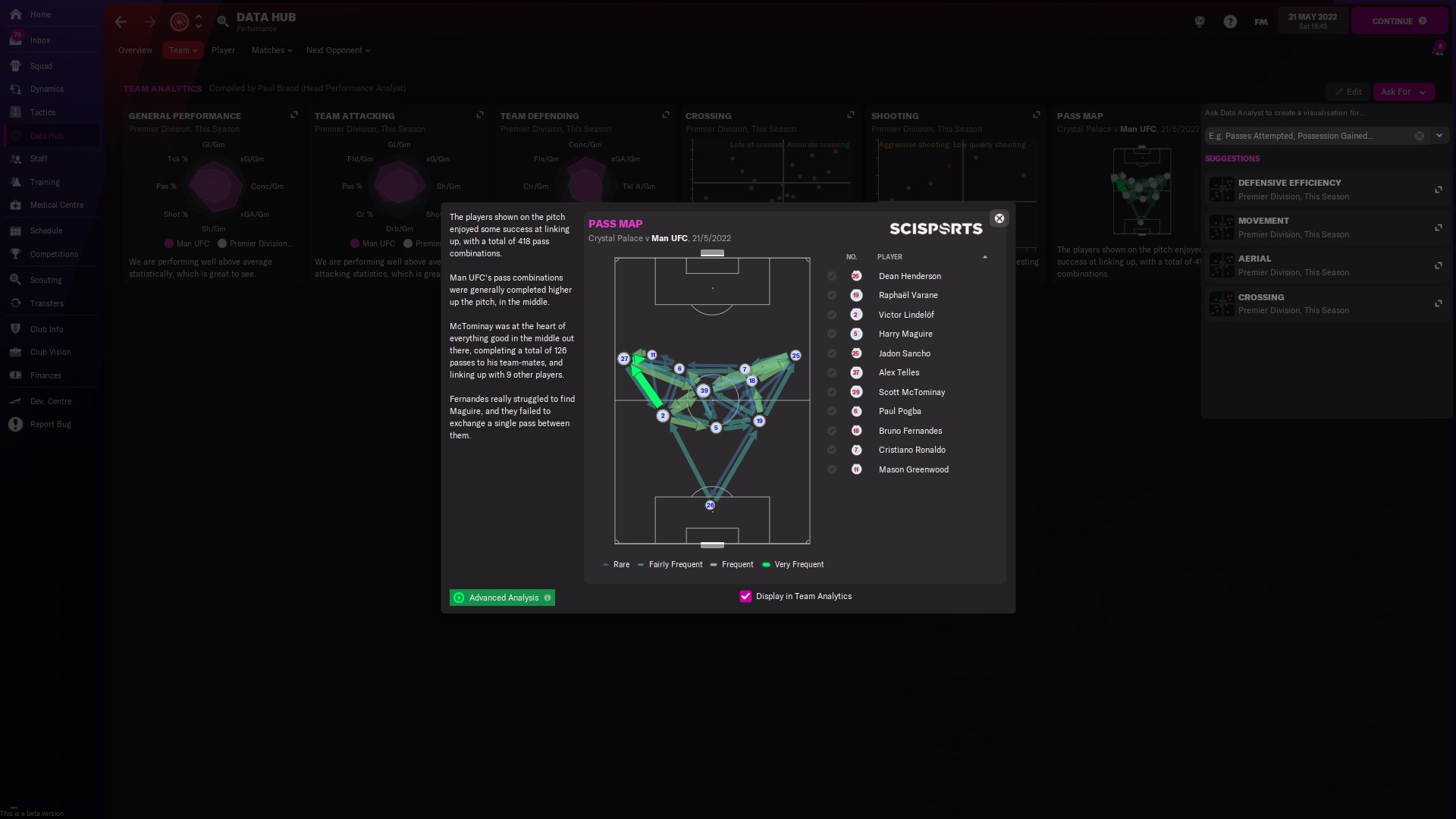 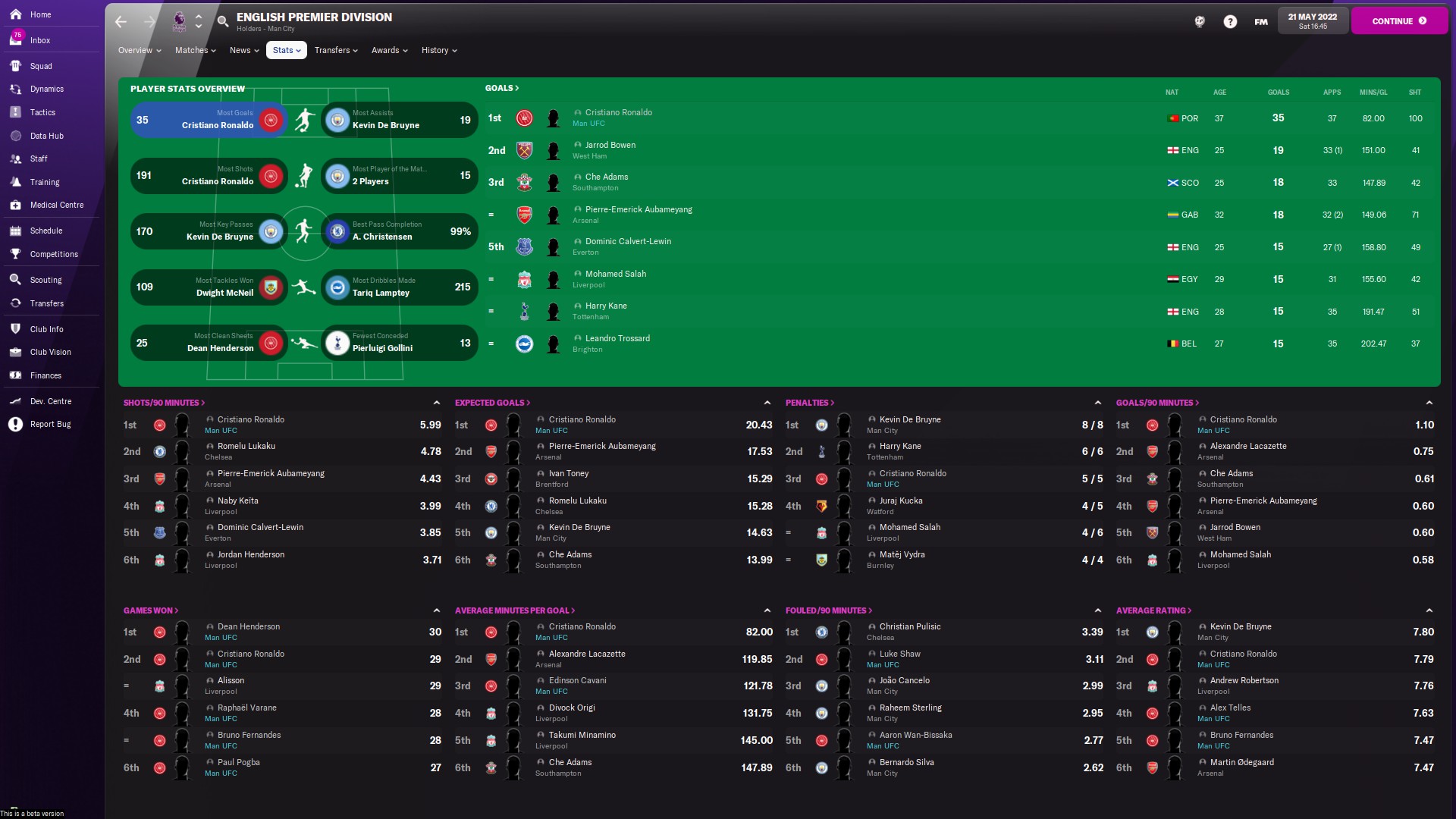 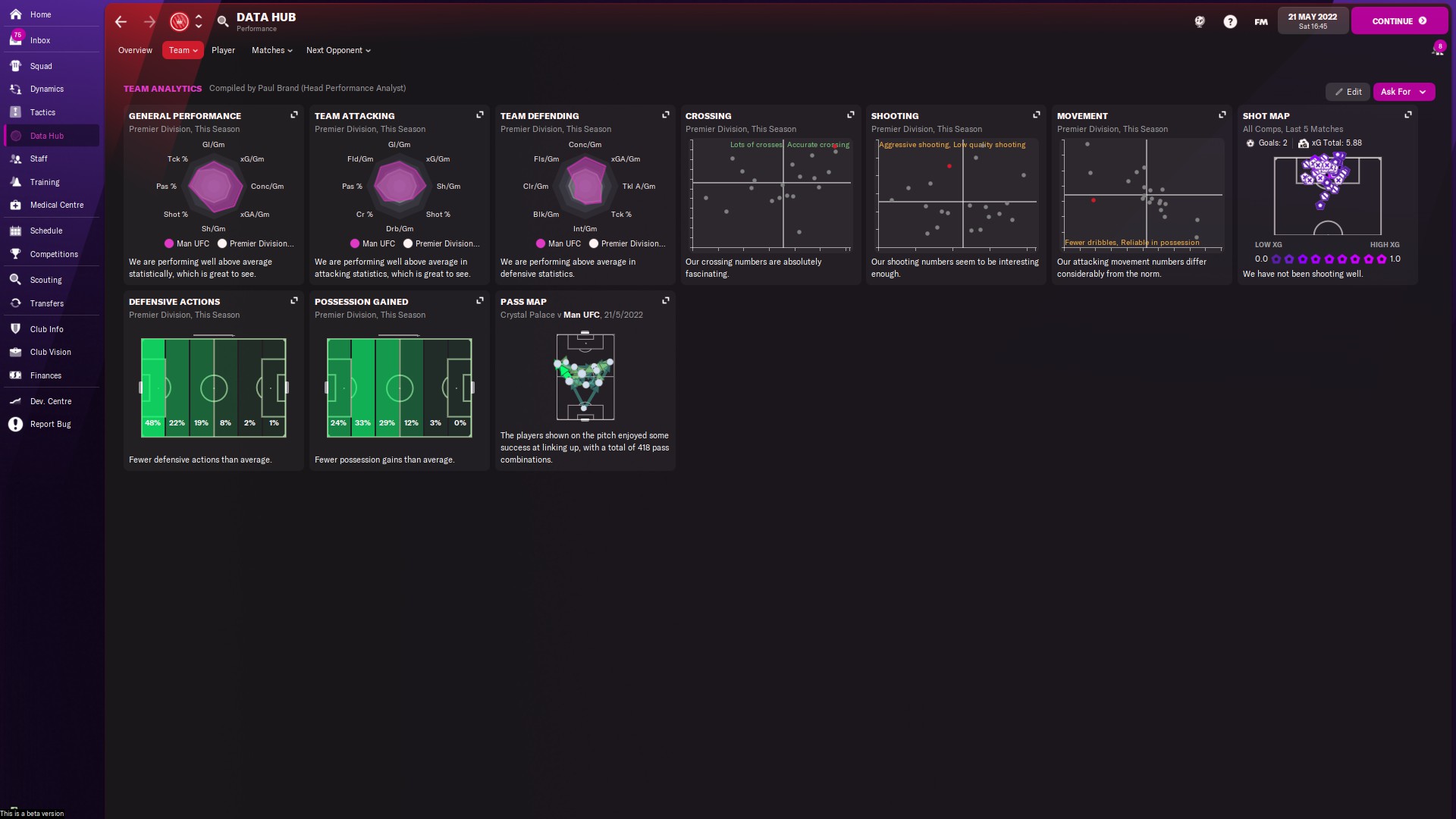