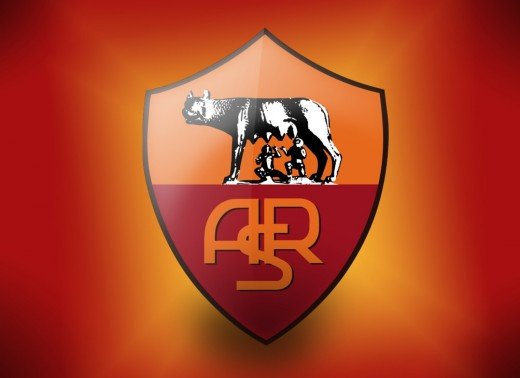 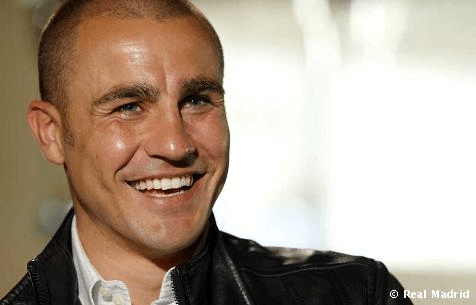 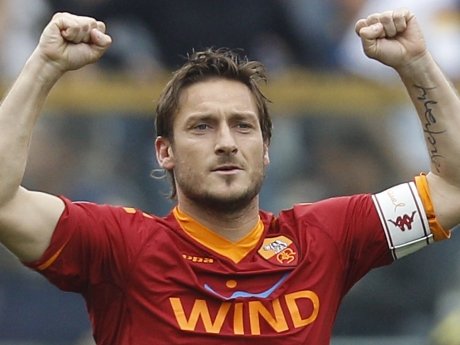 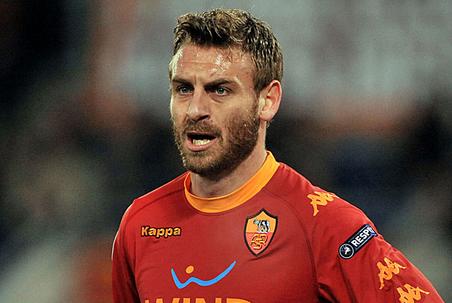 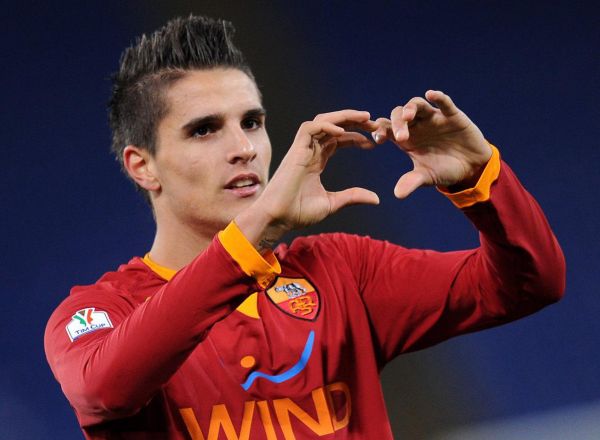 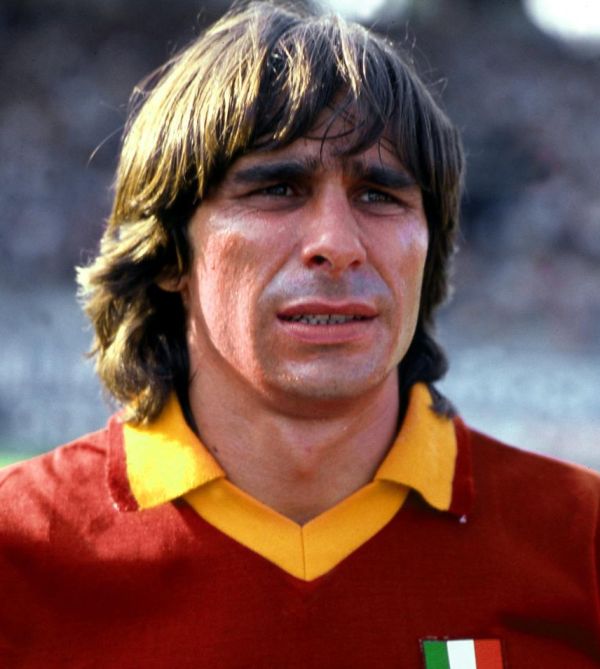 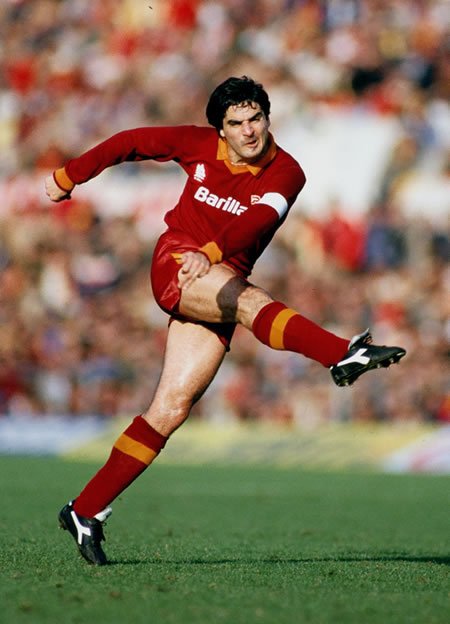 So yeah, thats it! Next update will be the unveiling of the new AS Roma Kits!

I can see where you come from in deciding the budget, but Bojan left because his loan ran out.
1
Login to Quote