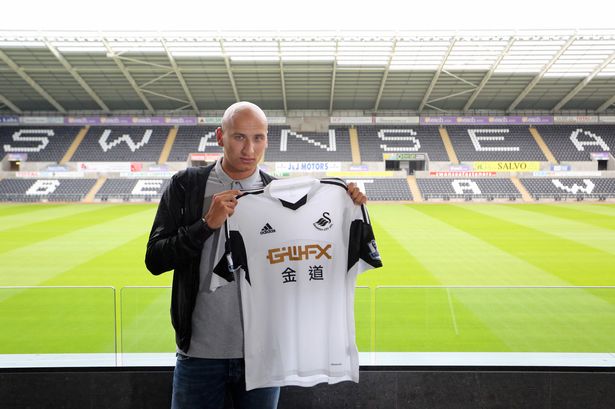 
Swansea City showed their superiority in a 1-0 victory over Dinamo Minsk during their Europa League Third Qualifying Round game at The Liberty Stadium but they should have scored more.

Midfielder Jonjo Shelvey gave Swansea City the lead with a well struck effort from 22 metres in the 19th minute.

Swansea City had a number of attempts at goal but their profligacy meant they didnt score as many as they maybe would have liked.

You are reading "Swansea - Chasing That European Dream!!".