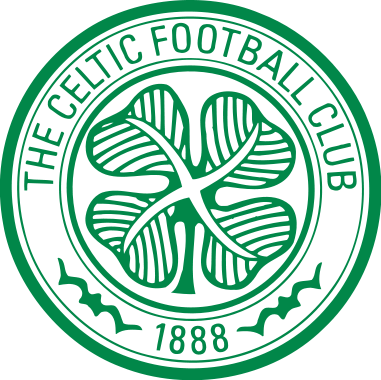 Sky Sports can now confirm that the young Scot, McDermott has been named the manager of Celtic following Neil Lennon's resignation at the end of last season. When Peter Lawwell offered McDermott the role of manager at his beloved club it was an offer that could not be turned down. When asked about his intentions regarding transfers McDermott said that we should expect both departures and arrivals through the famous Parkhead gates. McDermott has kept the same backroom staff and is looking forward to a successful time at Celtic
1