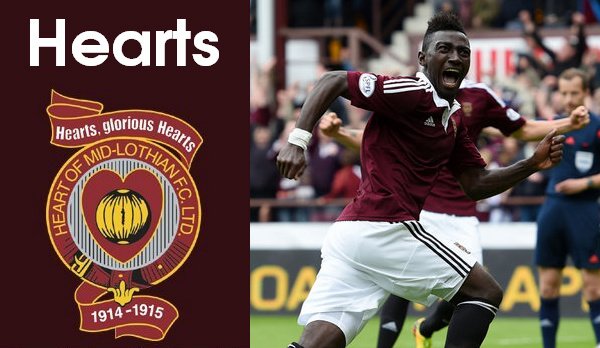 Difficulty:
Finally out of administration and free from the turbulent ownership of Lithuanian businessman Vladimir Romanov, Heart of Midlothian begin the 2014/15 season outside of the top division for the first time in over 20 years, but with a host of new signings being brought in to add to the strong, young talent already in the squad, the future looks very bright at Tynecastle. Locked in a imminent tussle with Rangers and Edinburgh rivals Hibernian - also relegated at the end of last season - for a maximum of two promotions to the Scottish Premiership, Hearts could be an exciting challenge to take on and finally break the stronghold Celtic currently have on Scottish football.
1