Hello and welcome to my second update for the month of August. I will be reporting you on each game with reports from the match and goals that are worthy of showing.Leyton Orient had a busy month with 7 games with 5 of them being in the league and the rest cups. The Mighty O's faced Northampton,Crystal Palace,Fleetwood,Wallsal,Bristol City,Oldham and Chesterfield. No graphics today. 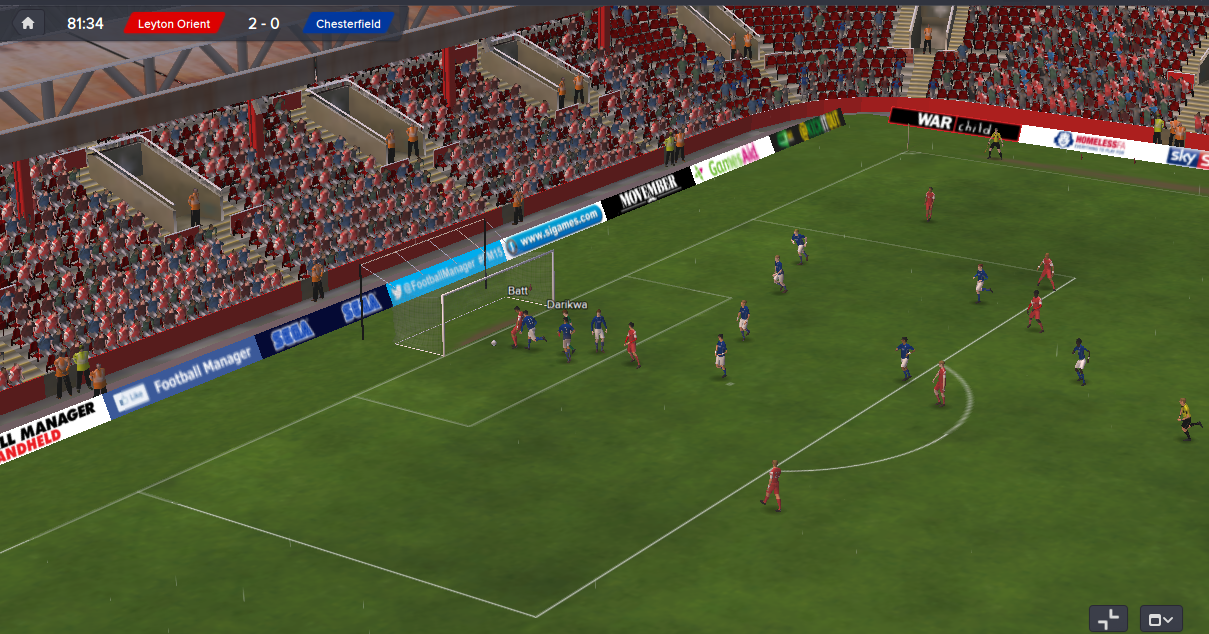 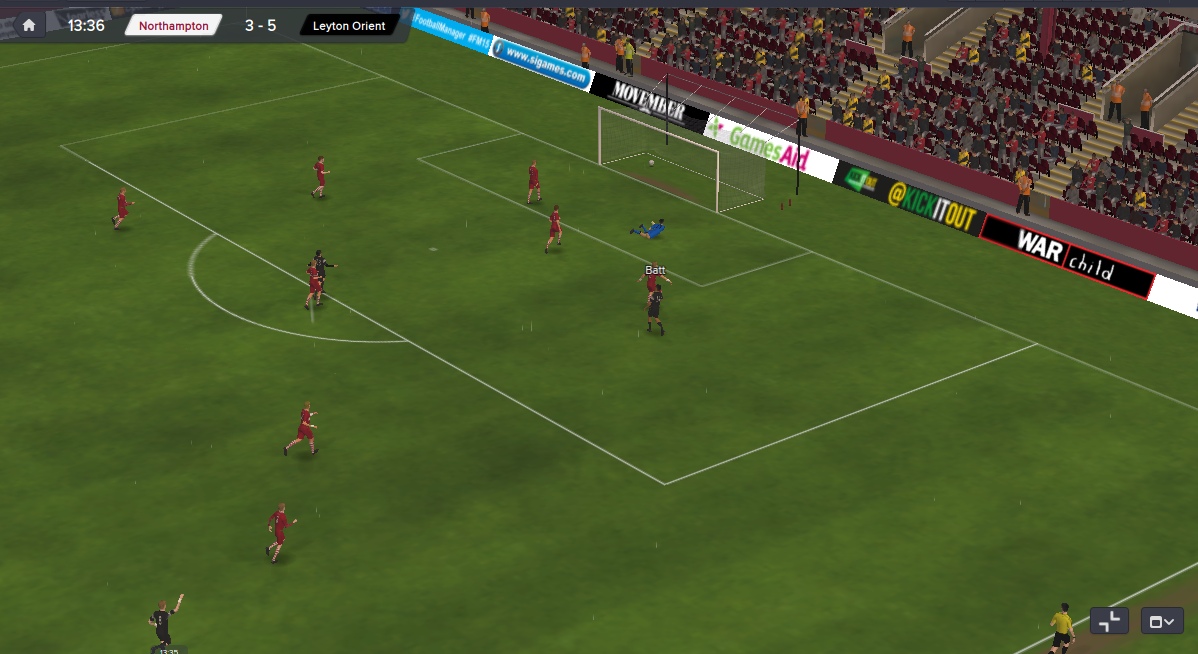 
The player of August is...


With being played out of position Chris Dagnall managed to score 4 goals in the month of August with scoring a hat-trick in a game against Oldham. He also gave 5 assists while playing as an attacking center midfielder. He was by far the best player as his movement on and off the ball was superb. We hope he will carry on this form in many months and hope his team mates join him in his glory! 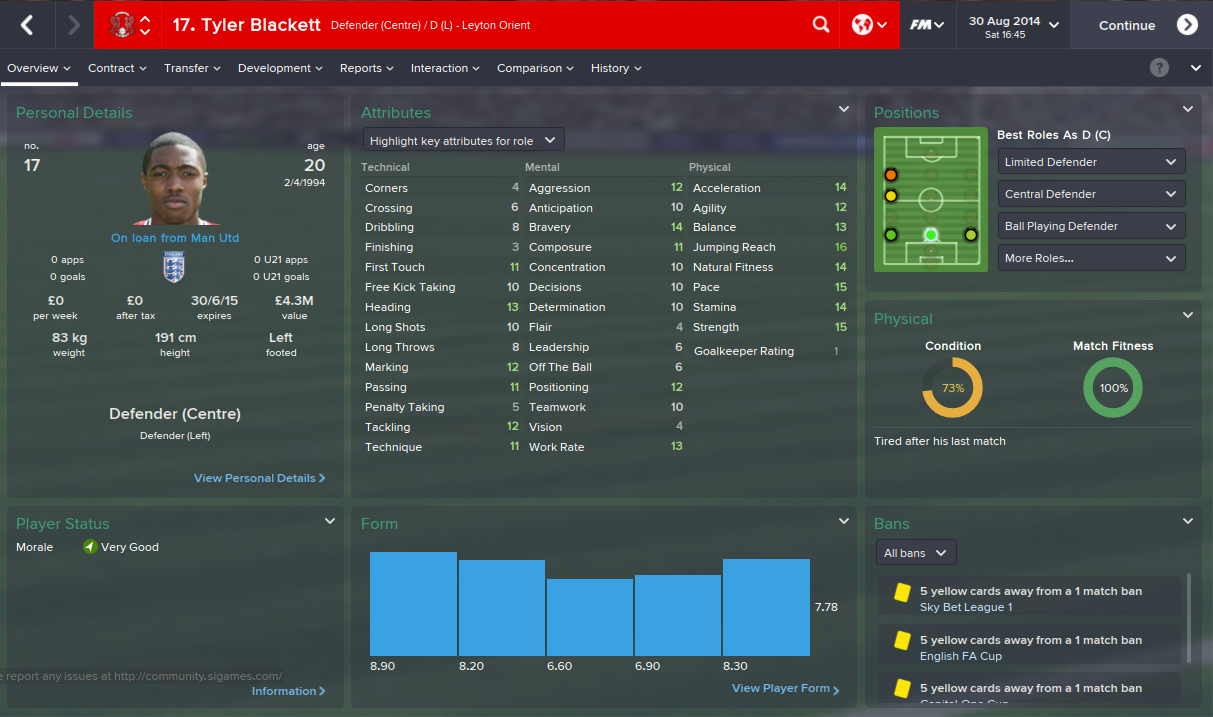 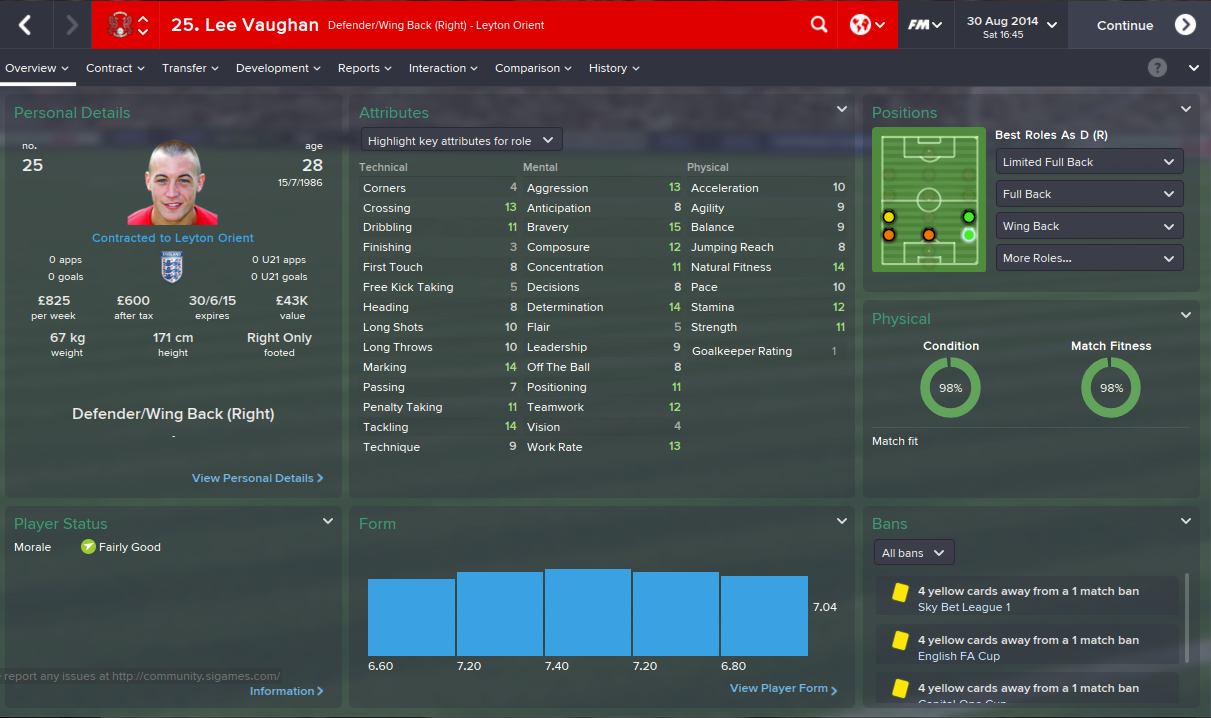 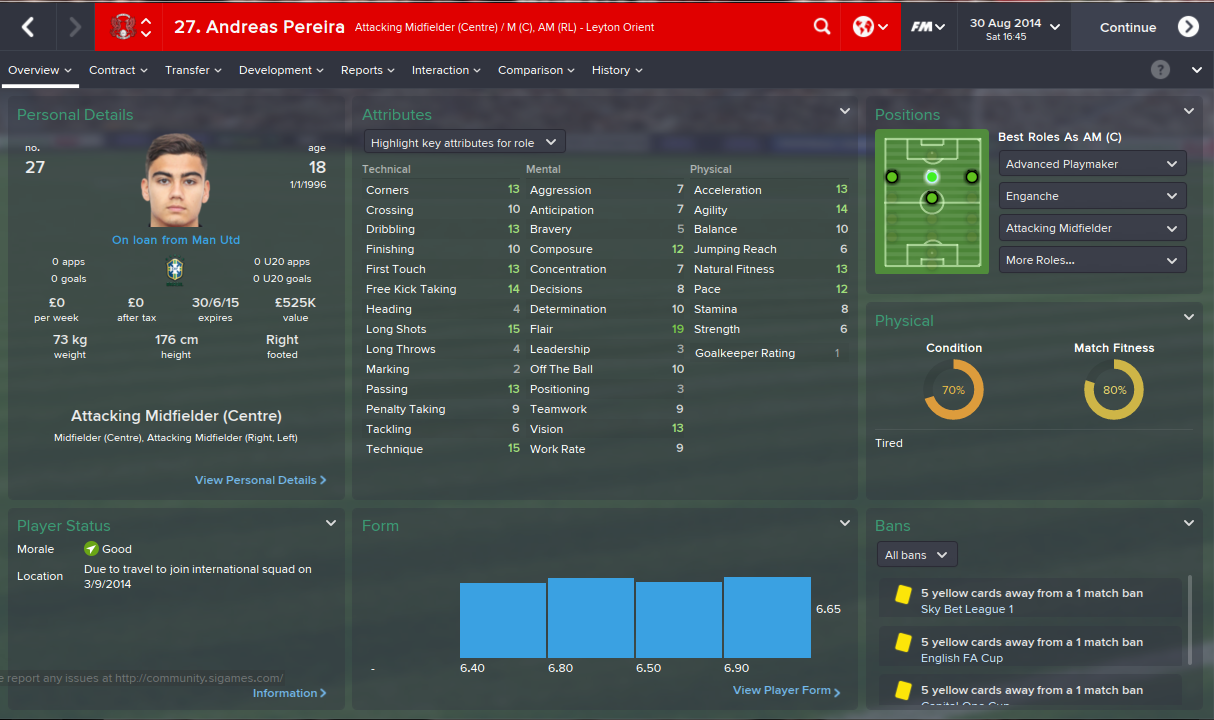 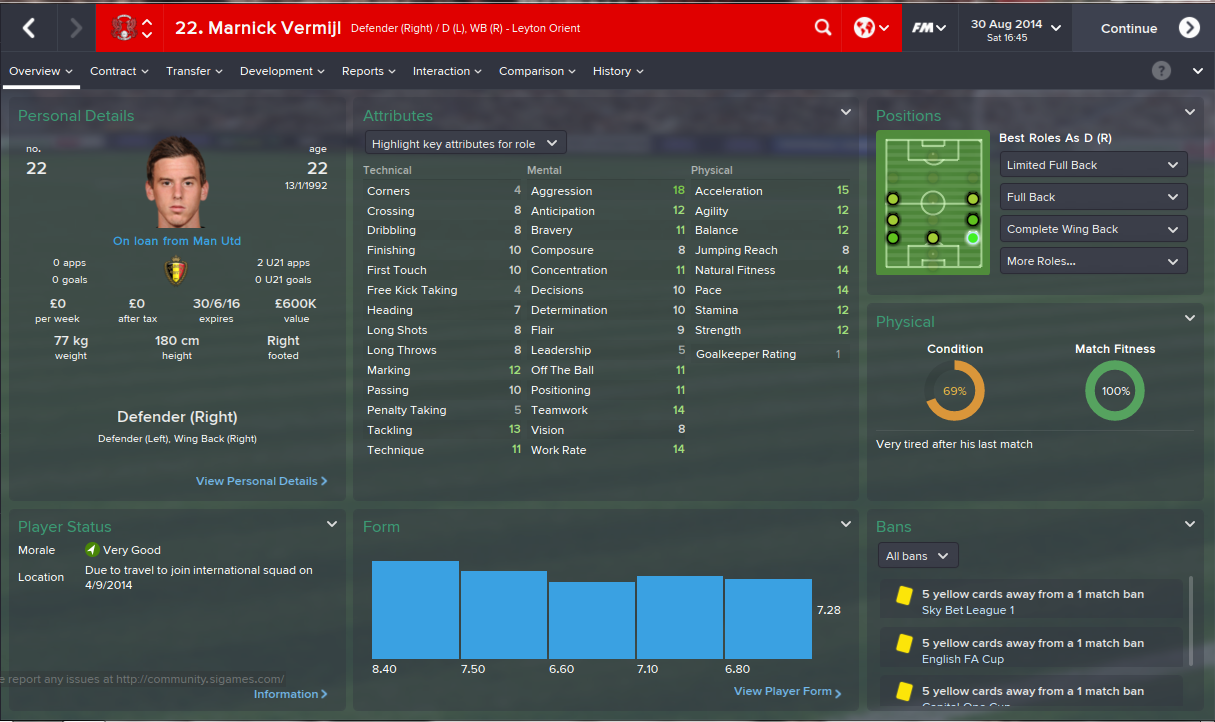 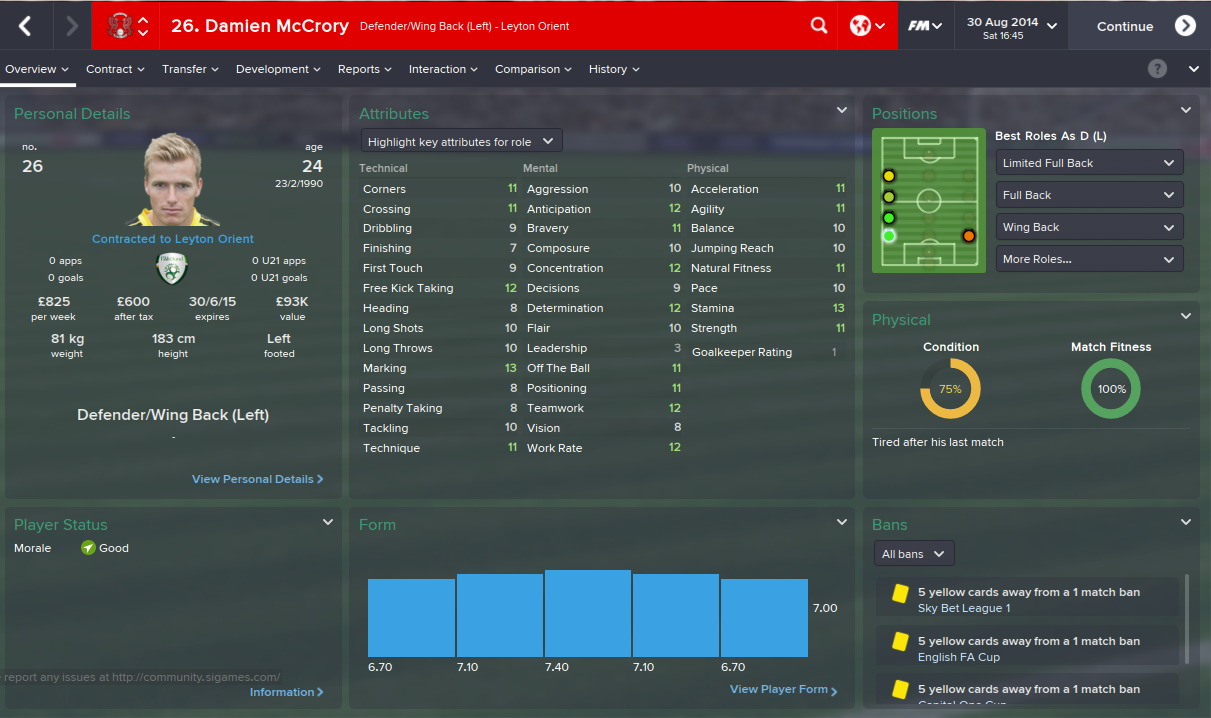 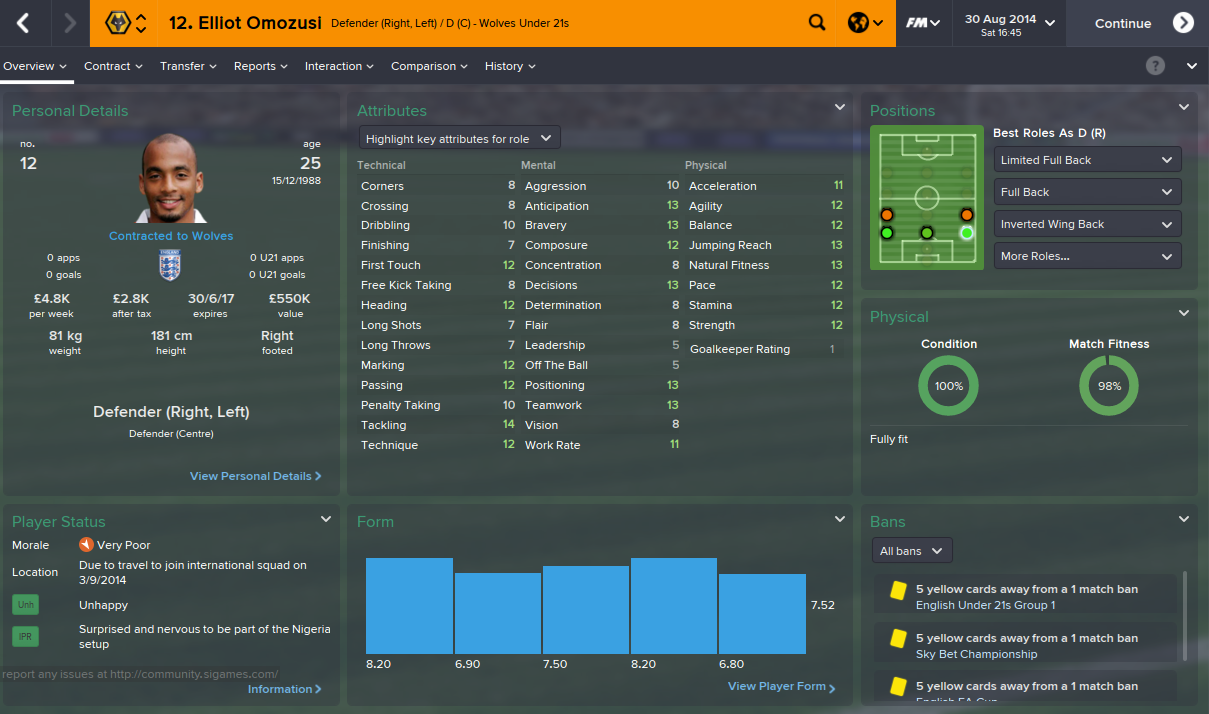 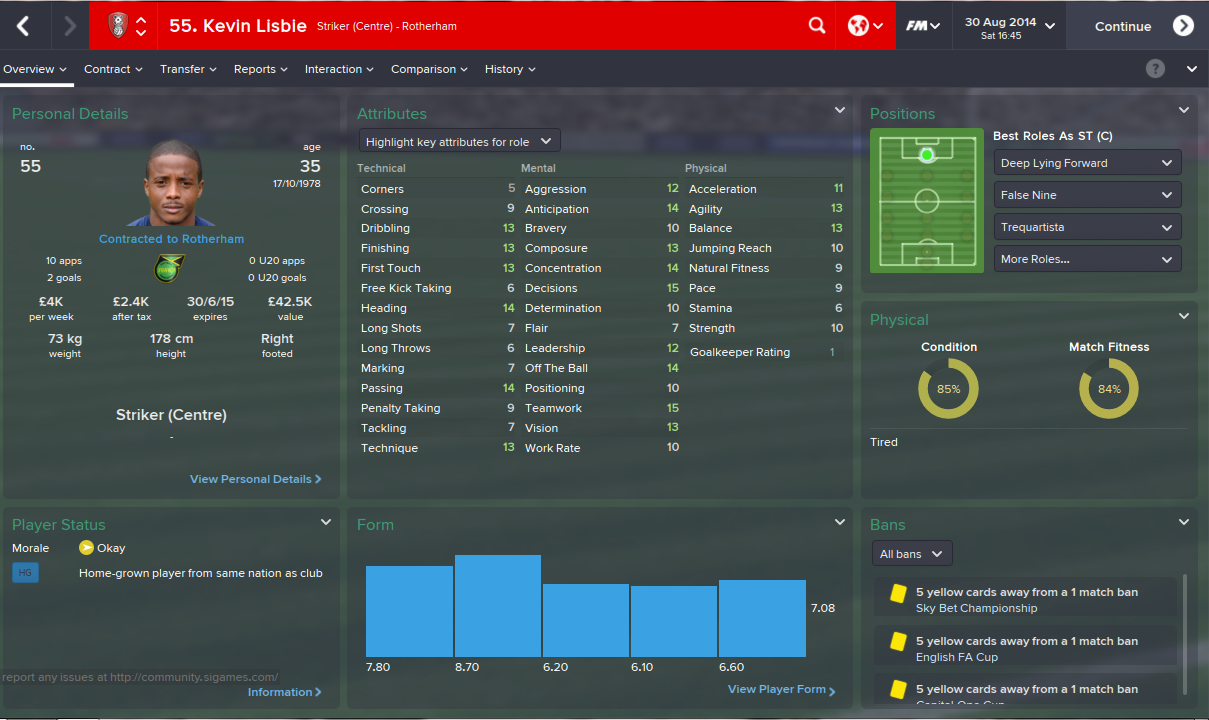 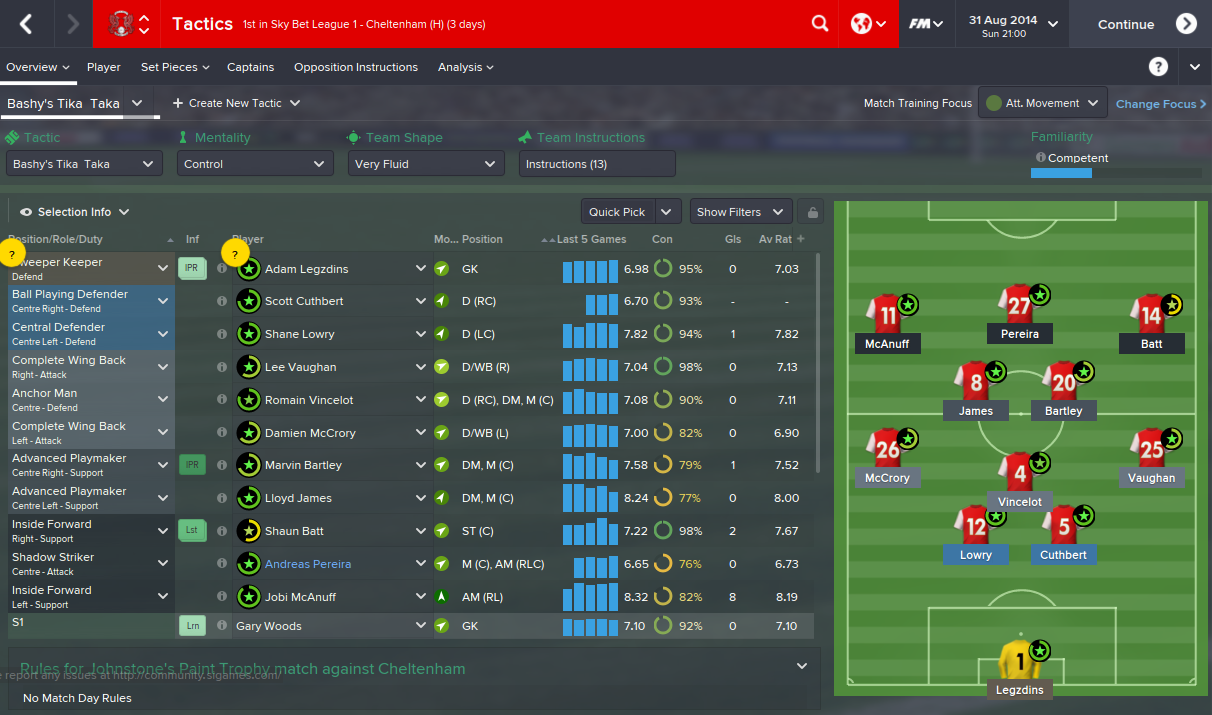 I use my own tactic i like to play a fast flowing game with many passes to get towards goal and create goal threats and chances.
1

You are reading "Leyton Orient:The Road To Glory".