The Beginning Of The Journey 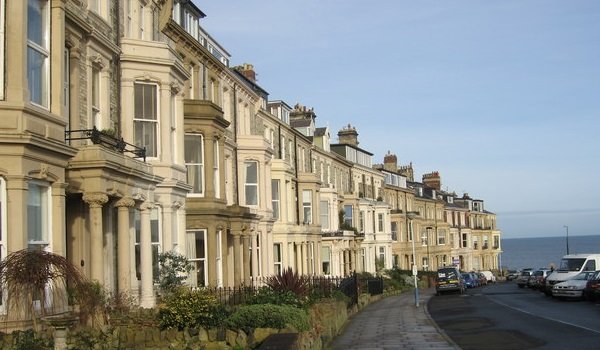 I had been slouched up against the sofa in the living room for most of the day, looking remorselessly at the TV screen, blaring in front of me. I didn't really care much for the reality show that was on display, after all, I had enough 'reality' in my life. Instead, I saw it as a method of passing time and wasting away hours before my flight, later in the day.

It was about 1:00PM when Glen entered the house, and for the next few minutes or so, we barely exchanged words. He paced the room nervously, before abruptly stopping, and sitting down beside me.

"Are you sure you want to do this, Santi?"

I wasn't sure, whatsoever. Only yesterday had I turned down the opportunity to manage Newcastle United Football Club, when offered the job by the chairman, Gavin Harris. And now what? I was heading back to Brazil and back to my villa. It just didn't feel right.

Glen's face fell, he was obviously disappointed by my decision, but didn't dispute. He silently took out his phone, and stepped out of the room, attending to 'business'.

A further fourty five minutes slips away, and I slowly drift asleep, before the roar of an engine from outside awakens me. I keep my eyes firmly shut though, even when I hear a knock at the door, and somebody enter.

Footsteps begin to get louder and louder, and so I peel back my eyelides, and take a peek. Who else? It's Gavin Harris, arms crossed and looking exhausted.

"I think we need a proper chat, Santiago."

I nod and he takes that as an invitation to take a seat.

He clears his throat and asks me the burning question, "Why not?"

"I know, and now I'm offering you that opportunity. You have the chance to take the reins of Newcastle United, and become a hero again. Isn't that what you always wanted, Santi?"

"Surely there must be someone else..."

"No!" Gavin says, louder than expected.

"You're the perfect fit for the job, Santiago. The passion you have for football and this club, is unrivalled. You don't want to spend the rest of your days alone, without the excitement of the game, football is in your blood. The Santiago that I used to know..."

Gavin changes the conversation briefly, "Glen rang me up. That's why I'm here. Told me that he could see it in you, that you weren't happy. Think of the potential that this job brings. Taking the Toon Army back to glory is something you are made to do."

Gavin stands up and straightens his tie, apparently heading for the exit.

He halts his movement, faces me again and smiles.

He smirks again, "I knew you wouldn't turn down the offer for a second time, so arranged a meeting with the media, ahead of time. We can unveil you as the new manager of the club, then."

"So, this is the beginning of the journey. Is this where it all begins?"

"Santi, my friend, trust me. This will be one hell of a ride."

He was right. The tale of trial, tribulation, tragedy and triumph, kicked off right here.