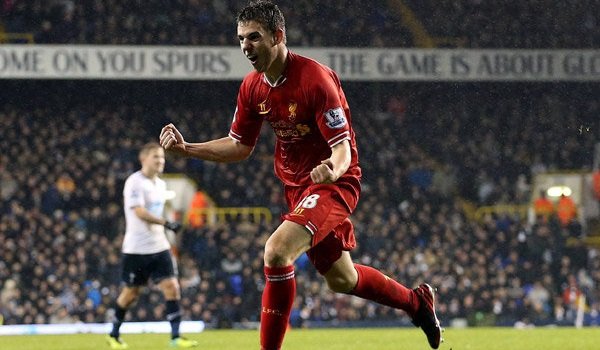 The full back, able to operate on the left and right, graduated through The Reds' academy and has gone onto appear 42 times for the Merseyside club. His style of play has won many of plaudits since his first team breakthrough, incredibly and most notably, the World Cup winning former Brazil captain Cafu proclaiming that Flanagan will become a 'great full back' - similiar to him.

After the 2014 World Cup, where he was announced by Roy Hodgson as one of the standby players, Flangan suffered a major setback by suffering a potentially career ending knee injury. An operation has meant he haas been sidelined for the entire season, and now, his Liverpool career has seeminly come to an end. Santiago Muñez has acted quickly to bring him to Tyneside, agreeing a three year deal with the young Englishman.

The Magpies' boss said: "Jon is good player. He is very calm and composed for his age, and that's what makes him stand out. He's got pace, power and will be a useful addition to the squad, I'm sure. The lad fits in with our plans here, and from what I've heard, will be a great guy to have in and around the squad."

Flanagan admitted his disappointment at leaving his boyhood club, though is already starting to look forward to his new challenge.

"It was disappointing and a little sad for me to leave Liverpool, they've been a massive part of my life. But, Newcastle are giving me a big opportunity, and I am excited to join. It will be a challenge settling into a new club, and I can't wait to begin and meet my new team mates," he said.