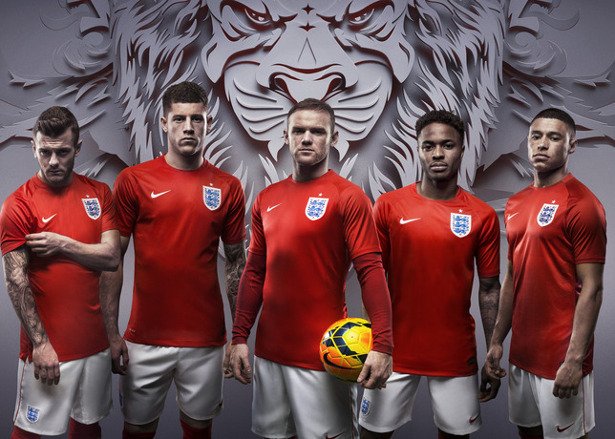 Liverpool attacking midfielder Ernie Sharp will be celebrating today after winning his first senior cap for the England national team.

The 21-year-old has made 19 league appearances for the Reds this season, scoring 5 goals, and is making full use of the first team opportunities given to him by manager Brendan Rodgers.

And a long-awaited call-up to the England squad happened last week, resulting in Sharp making his international debut in a 7-0 win over World Cup qualifying opponents Georgia.

Despite not standing out, he looked generally solid and was replaced by Manchester City striker Henry Charnock after half-time. 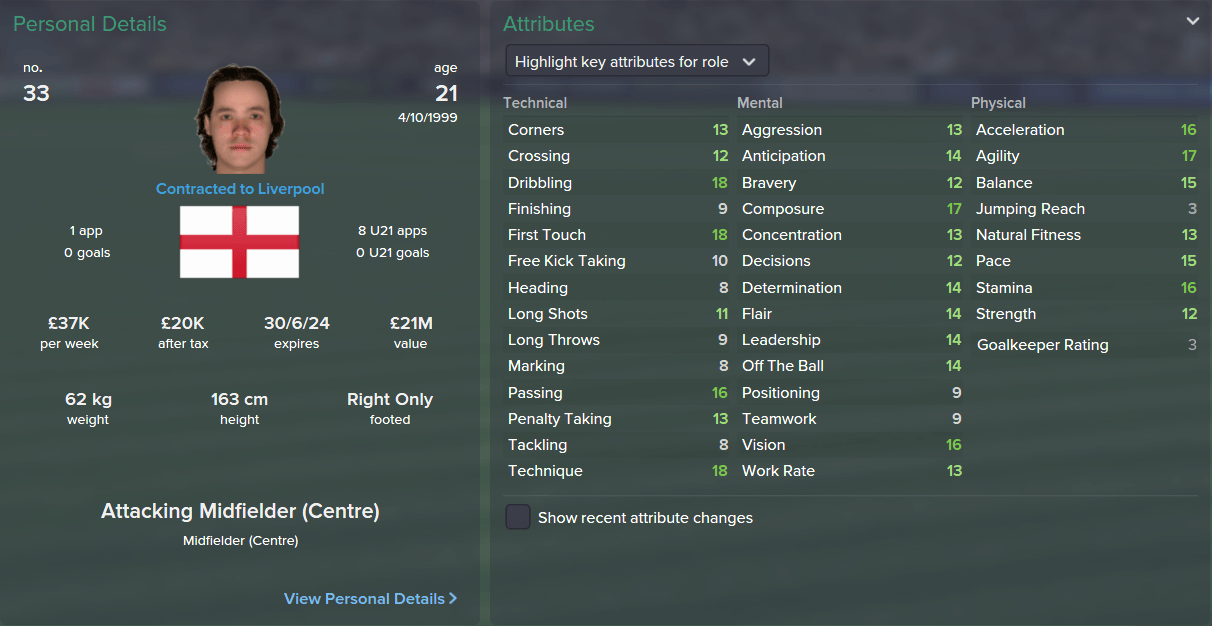 Sharp's humble journey began from Fulham's youth academy, and his performances in the Under-18s team of his boyhood club alerted Liverpool scouts searching for local talent.

In 2016, he transferred to Liverpool for a £2.5 million fee and played for three different clubs on loan, although it was the third club, Swindon Town, for which he scored 8 goals in 39 games, that propelled him into Rodgers' first-team thoughts.

A successful debut season in the Premier League followed and Sharp has not looked back, although he is still a long way from being able to call himself a key member of the squad.

"I'm made up," an excited Sharp told Liverpool's official club website on his return to Melwood. "It's been my dream to play for England ever since I was a little boy and I'm happy to say I've finally made it.

"I can't stop here though, what I would like to do now is to keep working hard so that the manager will pick me for his next squad again.

"Playing for your country is a very big thing and I'm glad I've achieved that. Hopefully I will also be playing at the World Cup next year."

Jordan Henderson, Sharp's teammate on both club and national level, has also took the time to congratulate the latest national team debutant. 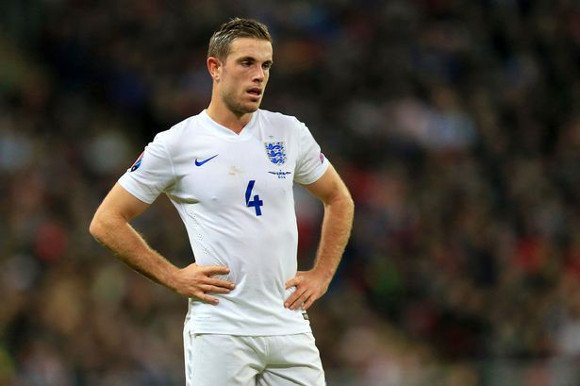 
The England vice-captain wore the armband in the Georgia game and said he was pleased to see his younger colleague being rewarded for his efforts.

The 30-year-old, partnered with another club teammate James Ward-Prowse in the center of the pitch, was one of his side's best players throughout the 7-0 thrashing.

"Everyone here at Liverpool knows how much Ernie has worked his socks off since coming into the team and I just want to say I'm buzzing for him.

"He's a good young player with his best years still ahead of him and I feel that he can be an important player for club and country in the years to come."

Sharp is soon expected to be joined in the ranks of the England team by fellow 21-year-old Conor Skinner, who has been impressive for Liverpool this season.

The central midfielder has registered 17 league games for the Reds this term, scoring 4 goals along the way.
1