You only live once - Leicester seal 15m deal for Gabriel Barbosa 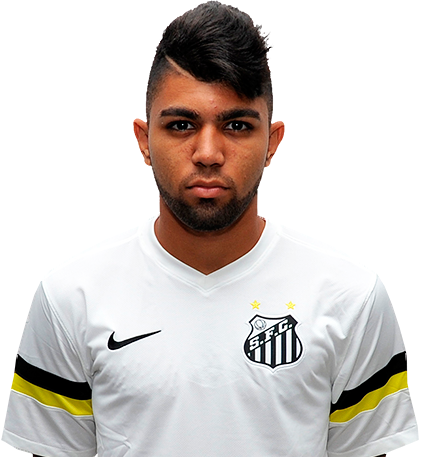 The news came out like a shock - Leicester? Gabriel Barbosa? Yes, what is probably the first name on everyone's wonderkid lists for FM has come to Leicester for a reported fee of 15m, although they had to pay more to purchase all of him and make him eligible for play. He can play in both forward and attacking midfielder, and Leicester needed a big boost to their attack if they're to push towards a potential continental qualification place.

I can only imagine the conversation between Barbosa and his agent: