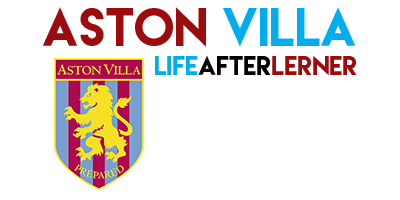 
With one of the oldest footballing clubs resigned to their first ever relegation since the inception of the Premier League, the sporting world awaits the rise of the Villa like a phoenix from the ashes of the Championship.

With rebirth, things must always change. The people behind the scenes at Villa Park were stale, and fans began to leave the stadium with a bad taste in their mouth.

Lerner has left, and in his wake much of his regime has faltered and been cast away from what is a prestigious club. The new messiah of football at Villa Park is someone who has relatively little known about him. Dr. Tony Xia. The billionaire from China, who studied at Harvard and has some of the biggest architectural designs in his home country accountable to him.

His plans are clear. Within the next ten years he wants Aston Villa to be one of the top 3 clubs in the world, and the number one club in China. To do this a lot of work needs to be done, and people that are up to the task need to be put in place of those who aren't.

Tomorrow is a new dawn, and the Lions will roar at the rising sun once more. 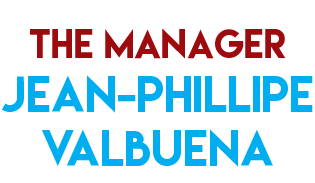 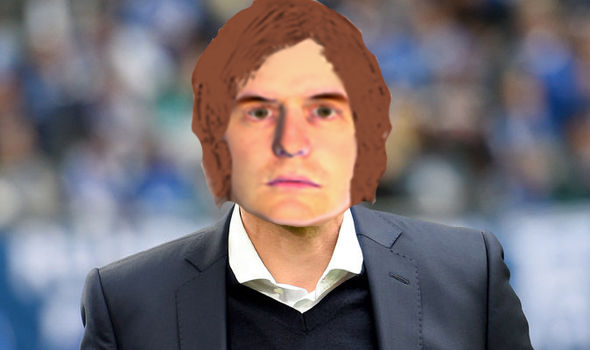 In the wake of relegation, many managers have been linked with the managerial seat left vacant by Remi Garde, such as Nigel Pearson, Roberto Di Matteo and David Moyes, all of whom have vast managerial pedigree. However, the Villans have opted once more to not go for experience or trophy cabinets.

Jean-Phillipe Valbuena hails from Marseille, France, where he coached the French national team's U19 squad for three years. The manager, who is thirty-six, has no experience managing a domestic side and especially not one in England. He is able to speak the English language fluently, as his father was born in Blackpool.

"I have been made manager of this prestigious club as I am deemed the perfect candidate to bridge the gap between the core of French and British players within the squad. Dr. Xia trusts me fully and I understand that some fans may be skeptical. But there is no need to worry."
1
Login to Quote

You are reading "Life After Lerner: Aston Villa".