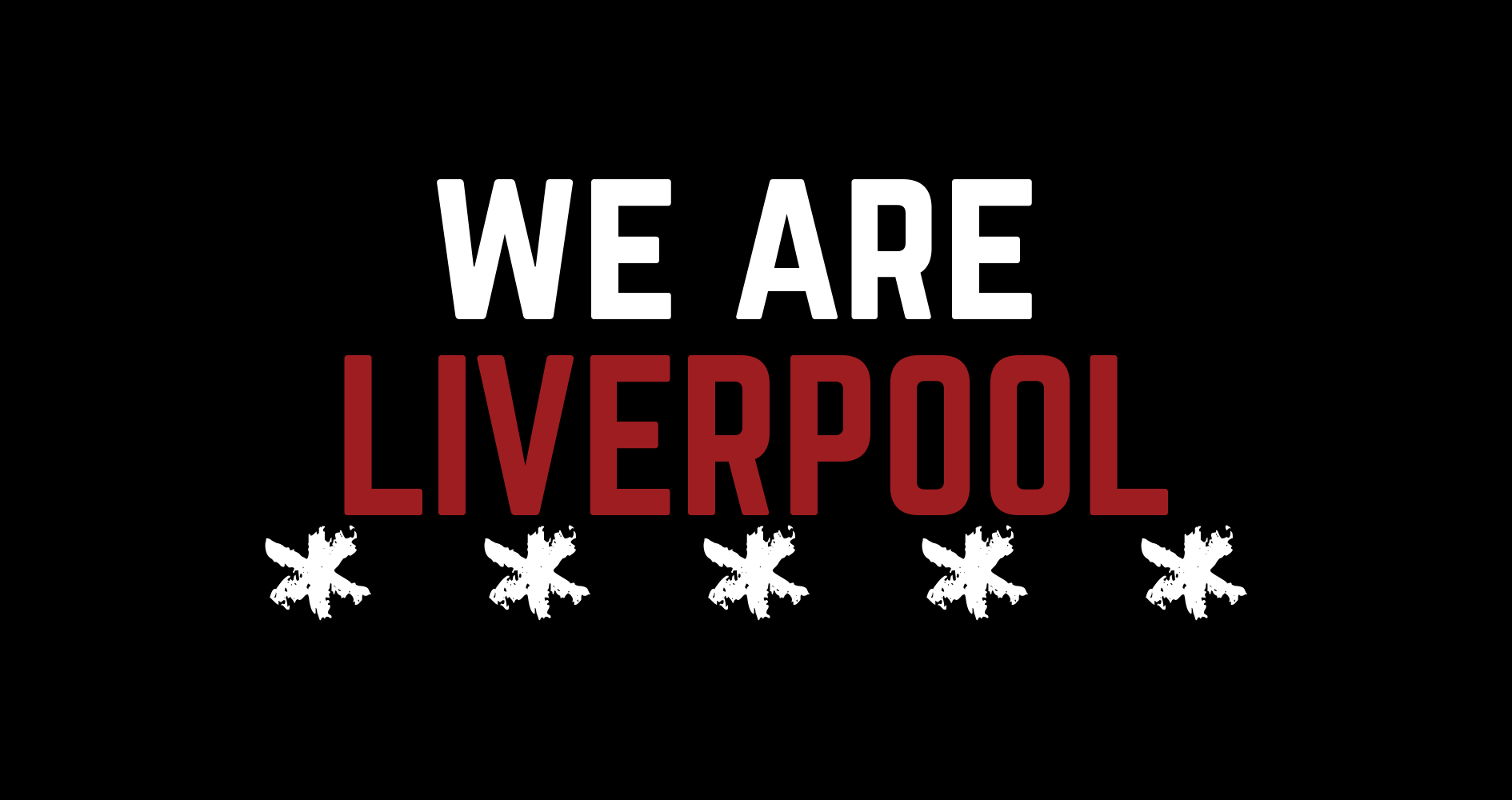 Heartbreak is a feeling all too familiar for fans of Liverpool FC, especially those born in the last 20 years - from UCL heartbreak in 2007, to watching the league slip away in 2014 and a Europa League defeat in 2016, the fans have seen it all. But there have also been high points; The 2005 win in Istanbul, the Supercup the same year, an FA cup in 2006, and most recently, the league cup win in 2012.

Ok, so times have been rough, we get it. However with Jürgen Klopp at the helm since 2015, and one of the most lethal looking attacking forces in the league heading into the new season, hopes are once again high for a Liverpool side who finished 4th last year, and in doing so returned to the Champions League for the first time since exiting at the group stage in the 2014/15 season.

With established players like Phillipe Coutinho and Roberto Firmino leading the charge, and an abundance of young talent, Liverpool fans are bound to be cautiously optimistic heading into the new season, but there are still lingering issues in the club's defence, and some might say the goalkeeping staff need some hard work and home truths if the club are truly to challenge.

In #WeAreLiverpool, the club have a slogan which identifies a sense of togetherness between staff, players and fans, and a sense of hope as Jürgen Klopp seeks to lead a Liverpool side he has been building for 2 years to dizzying new heights.

"This is Our Year" - Bob Shankly, probably
1