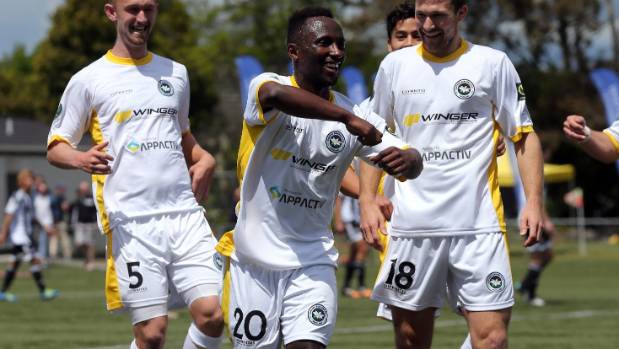 Derek Tieku is the first Lilywhites player on the move, with the Ghanian winger released from his month-to-month contract at Bill McKinlay Park. The departure is set to be the first of many from the club's foreign contingent.

The former Fulham trainee moved to Auckland last year, playing 14 games in the Lilywhites' inaugural Premiership season, but has been deemed surplus to requirements by manager Ryan Nelsen and will look to ply his trade elsewhere.

Eastern Suburbs are also looking to offload a number of other foreign players, including Nigerian pair Emmanuel Ekpo and Osita Chikere, as well as Japanese winger Fabian Kurimata and Croatian duo Borislav Simic and Silvio Rodic.
1

You are reading "Eastern Suburbs - The Lilywhites".