The United Resergence: The Keane Story 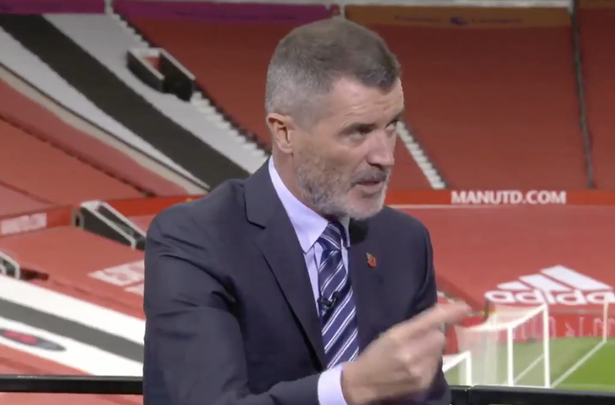 On Roy Keanes first official day in office he today spoke exclusively to Sky Sports. The former Uniter and Rep. Ireland midfielder spoke on various subjects which also including selling some quite big players so we are going to go over the important issues that were bought up.

1. On Gary Neville Gary was a brilliant player but he did go to manage Valencia and that is why he is back in the sky sports studio now so it obviously didn't go very well. I think that he will change his mind by the end of the season.

2.On expectations I expect us to get into the Champions League and we must be challenging for the Premier League title! This is Manchester United for goodness sake and we must be in the hunt for the title. It will be difficult with Liverpool and Them (meaning Man City but not wanting to say the name) but we can absolutely do it!

3.On players who might leave and arrive Paul (Pogba) will leave as he hasnt shown anything in the time at United and I only want players that will die for the badge because this is Manchester United! There are a few other players that will be making way and I am considering the future of David De Gea due to wanting Dean (Henderson) to be the number one.
I am going to be looking at the possibility of bringing in some English players but they need to be young hungry English players. I am intrigued about Jack Grealish and also I like the look of Todd Cantwell but we will see.
1
Login to Quote

You are reading "The United Resurgence: The Keane Story".