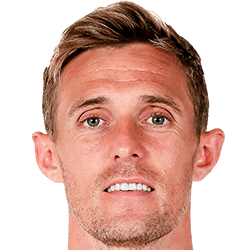 Motherwell are a mainstay of the Scottish top flight and in 2019/20 they recorded a third placed finish, behind the Old Firm. This season however they have struggled, sitting in 8th, but they nonetheless have some talented players in the ranks. I don't have much of a transfer budget to maneuver with, so I'll need to get the best out of these players if I want to secure a top half finish and potentially even continental qualification.

Motherwell are extremely strong in the goalkeeping department with two internationals vying for the top spot. Trevor Carson is the current number one who has performed well this season and is now in his fourth year at the club. Jordan Archer, a new signing from Fulham, is still young with room to improve and some healthy competition between the pair should give them both motivation to succeed.

We have plenty of options in defence, with some versatile players as well. Declan Gallagher is the captain of the club and an extremely reliable defender, whilst Jake Carroll is another player I have penciled as a key component. Ugandan international Bevis Mugabi is our best option on the right but it's an area I'd like to improve if possible.

We're pretty light-on for midfielders but they also include some of the best players at the club. Allan Campbell is one of the best young players in all of Scotland and will form a formidable pairing with the more attacking minded Liam Polworth. Mark O'Hara is another option through the middle but is more likely to be deployed wide, along with Rangers loanee Jake Hastie. There's a few defenders that can also play through here but we might need to find some cheap reinforcements throughout January.

Our best forward options for the rest of the season appear to be Wigan loanee Callum Lang and new signing Chris Long, who lead the goalscoring charts with 5 and 6 goals respectively. Tony Watt looks like our best backup option whilst Devante Cole and Jordan White don't look like they'll be fitting in my plans. 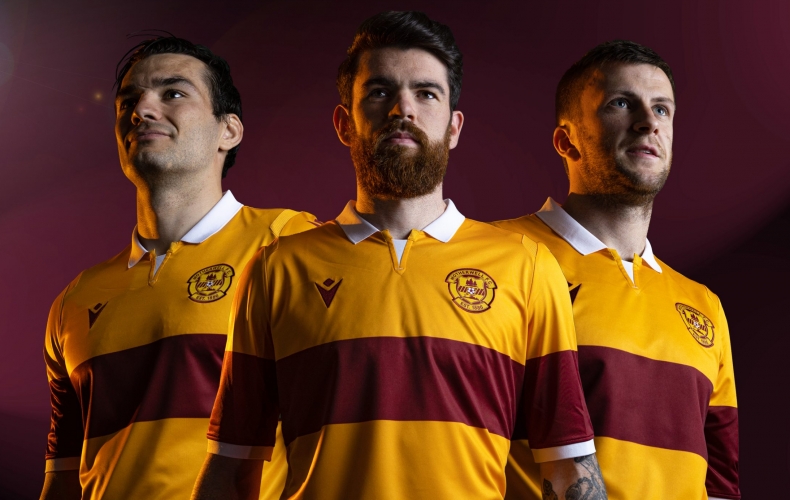 Motherwell are undoubtedly a strong mid-table side with the players at hand, and we're lucky to have a few key players in central positions such as Campbell and Gallagher who should really provide this team with a backbone. There's not much budget to bring in new players, but midfield reinforcements will be my top priority in this window.
1

You are reading "The Darren Fletcher Journey".