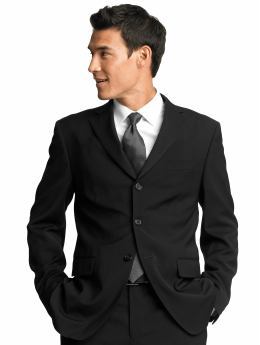 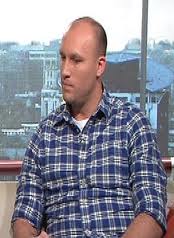 Dean Ashton was seen having dinner with an old friend Nick Johnson, its understood that Ashton And Johnson were child hood friends when Ashton made it as a football player Nick always wanted to be a manager and had to go true it the hard way making a name for himself. While Ashton was already known in the world of football and for him to get a job was well easier.

Dean said that he looks up to Nick both as a manager and a friend, and the reason he was chatting to him was about the last few league games and Cup games. Dean asked Nick how do you keep your players fully fit all the time. We don’t know what Nick Said but it seemed to of worked for Sunderland .

Also dean said that Nick will be one of the best managers in the game if he keeps working hard and stick by what way he run’s his team. Ashton Speaks highly of Nick and even asked him to become an Assistant Manager at the Stadium Of Light, Were Nick kindly Refused and said he does not want any hand outs. We all hope that Nick Johnson Makes it big in the Footballing world.
1