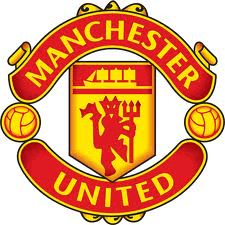 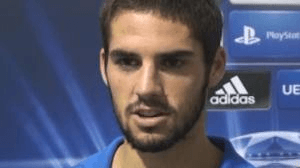 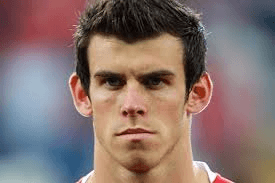 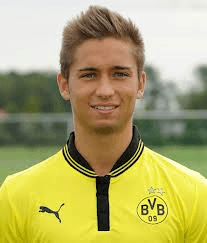 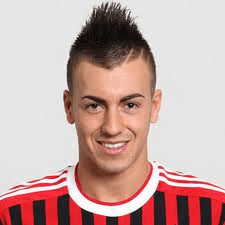 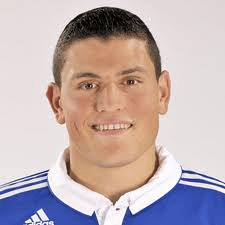 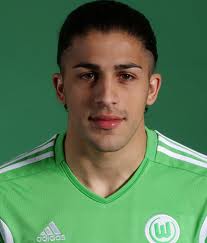 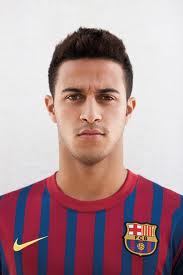 With this team that I am putting together I want to win everything but I know it will take time to do, the players are going to need time to gel with each other and I know that so that’s why I only want a top 4 finish this season, I hope they can do better than this though. This is going to be a long season for us and I hope the fans will stick behind me.
1