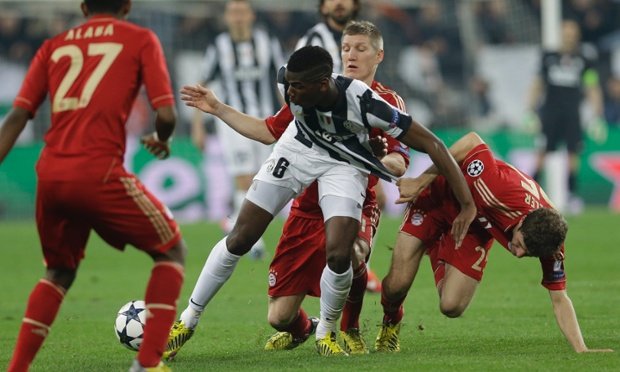 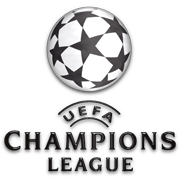 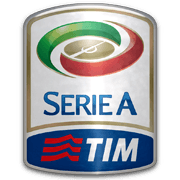 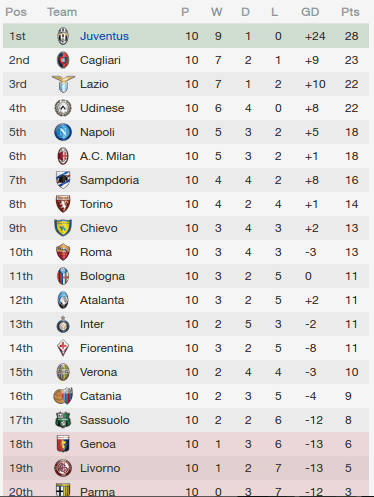 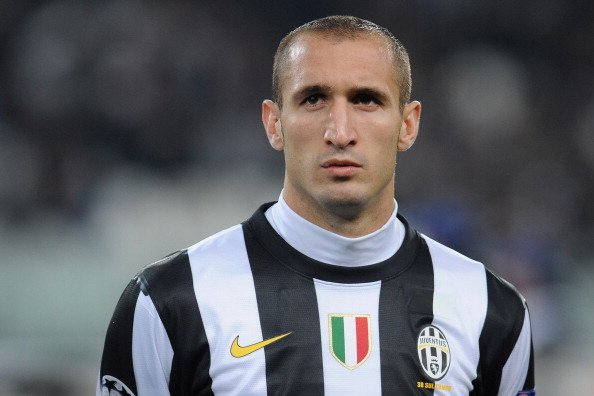 What a month it’s been for King Kong. Chiellini starred in all but one game this month and didn’t let me down as his two goals versus Napoli and Chievo Verona powered me to the summit of the table. To top it all off, Chiellini played a key part in our surprise win away to Bayern Munich, which may see us land top spot in our UEFA Champions’ League group if we play our cards right.


We are looking very solid and sharp at the moment, taking command of Serie A and looking to finish off in first in the Champions’ League group stage. I’m delighted to have beaten Inter Milan and Napoli in the league but there is no doubting that the most special win of them all came at the Allianz Arena. We want to be the best we can be, so beating a team considered the world’s best at their own turf goes some way in proving we may have what it takes to return as a global force.
Login to Quote

Slid3Tackle
8 years
What a start of season you have mate! keep it up!
Login to Quote

Keep up that form and you will easily win the league!
Well done on beating Bayern at the Allianz Arena as well!
Login to Quote

Piquenbauer
8 years
A brillant start in first season. Respect about your results. I will follow and hope you win the champions league soon. keep it up your brillant work!!!!!!!
1
Login to Quote

Jer
8 years
Where did you get the nickname King Kong :P? Anyways, great win against Bayern, AWAY, but was still surprised by the Anderlecht draw 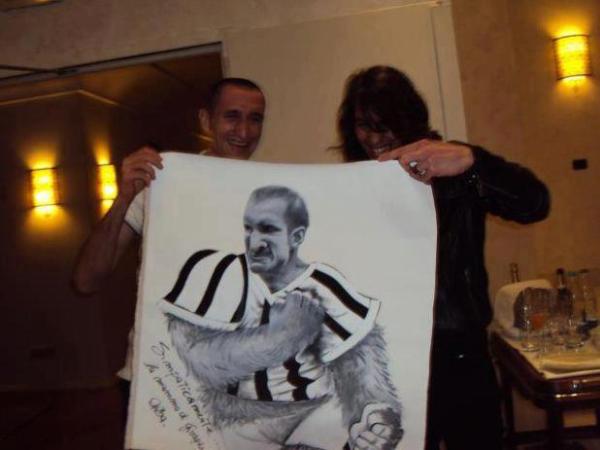 It's just what the Juve fans call him because of the way he thumps his chest when he celebrates. He's even got a King Kong Juve game on the App Store

NVDTahir
8 years
Loving this story lad, your squad is awesome
1
Login to Quote 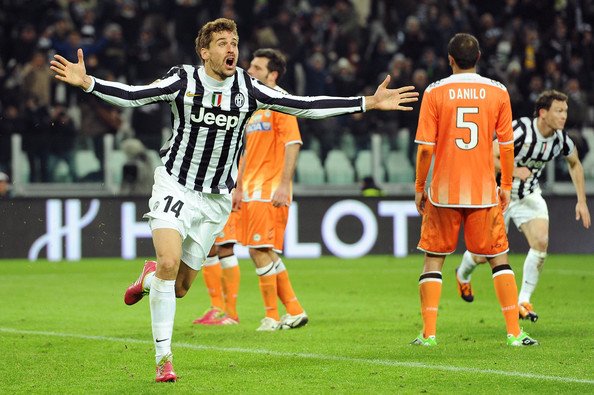 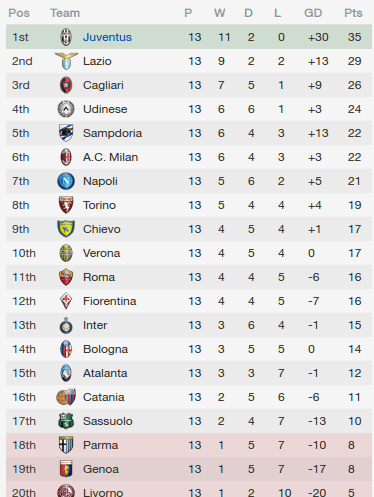 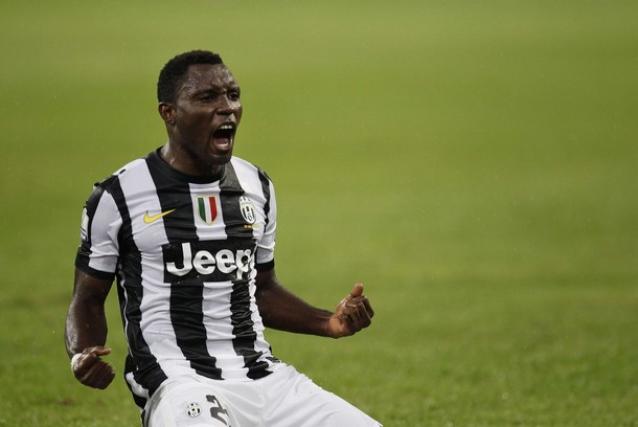 This was closely disputed in between Asamoah and Paul Pogba but Asamoah was brilliant this month, be it in the middle of the park or as a left back and I’m delighted he got two goals to show for it.


It was another great month for us as we got some important results under our belt. We managed to get crucial wins against Bayern Munich in the UEFA Champions’ League. We didn’t play too well against Atalanta but not playing well and still winning is the great mark of a champion. Either way, we more than made up for that cagey win with a 5-0 battering against a Udinese outfit that have been decent this season.
Login to Quote

MJK46
8 years
Nice victory against Bayern, It must have been an exciting match!
1
Login to Quote

Slid3Tackle
8 years
You're doing great mate! Shame for the draw against Cagliari...
1
Login to Quote

Nick
8 years
Great month. Let's hope you can keep that type of form up till the end of the month and have an unbeaten season! \o/
Login to Quote