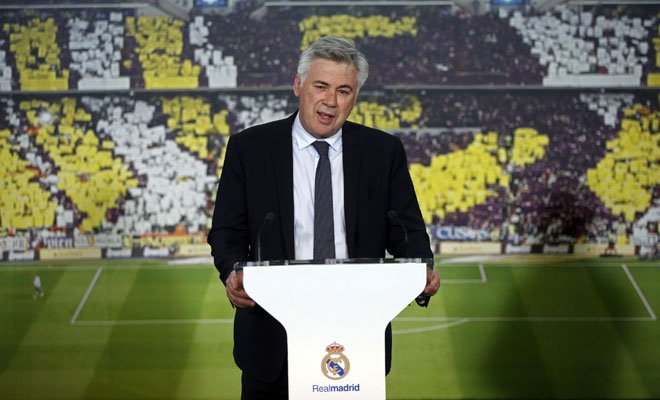 Carlo Ancelotti has resigned as manager of Real Madrid this afternoon, after refusing to work with such a small budget for the coming season. He told Spanish media source MARCA that he would have expected a club with a stature such as Real Madrid's to have enough money to make a few good improvements.

He was spotted leaving the club offices earlier looking "angered and spoiling for an argument" according to an insider at the club. The Spanish giants will be left in the temporary care of current assistant manager Zinedine Zidane, who is a legend in the world of football. The club president Florentino Pérez has issued a statement, telling fans that the club is searching for a replacement manager, and hope to have secured a name in the next week. He has also acted quickly to reassure Zidane that his position as an assistant manager is safe for the coming season, and in the unlikely event that the incoming manager have a problem with that, a club meeting will be called, with Zidane getting the benefit of the doubt unless it is an extreme case.

TylerK
8 years
What happened to Figo?!
Login to Quote

Cosmin
8 years
Good luck with Real Madrid, I don't expect nothing but La Liga from you!

Jamesg237
8 years
Good luck with the story and upcoming season.
Login to Quote 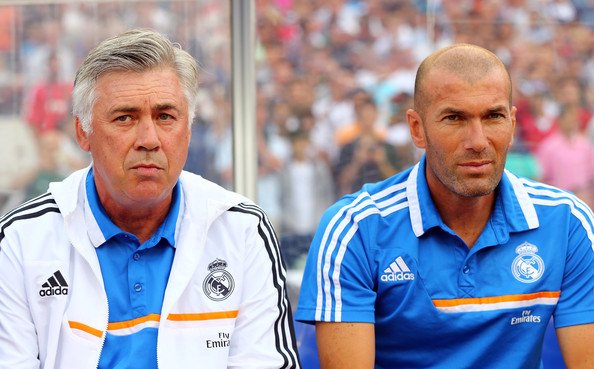 Zinedine Zidane, who has taken over the Real Madrid managerial post temporarily, following the departure of Carlo Ancelotti in the week, has told MARCA that he is not interested in taking the job on a permanent basis, due to the love he has for the club and its fans. He spoke of his inexperience and how he felt that this would bring the team down. He also revealed that he had spoken to the club president (Florentino Pérez) about the need to act quickly in the search for the new manager.

The Frenchman is known well for his playing career, in which he was considered one of the worlds' greatest, and more controversially for his headbutt during the 2006 World Cup Final VS Italy, which saw him red carded. He is regarded as one of the most trustworthy members of the backroom staff at Real Madrid, and has already been promised that he will keep his job, regardless of the new manager that comes in.
Login to Quote

Nick
8 years
Oo, wonder who will take over! Good upate!!
Login to Quote 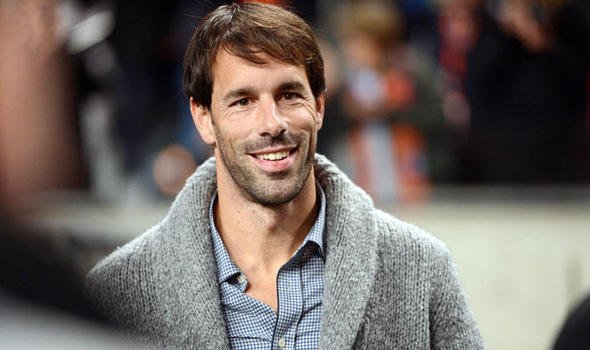 Real Madrid C.F. have announced their replacement to Carlo Ancelotti, who departed the club last week. The man they chose as his successor is someone who made a big impact for Los Blancos during his playing career, and also is considered a legend within the ranks of Manchester United. This man is, of course, the iconic Dutchman Ruud van Nistelrooy.

The ex-Real Madrid and Manchester United striker, who made a real name for himself in his playing career, is the current holder of the fourth highest scorer ever in the UEFA Champions League. Whilst his playing statistics may be enviable, his managerial record is completely blank.


Expectations are high for the Spanish giants this year, and with the players' respect, which seems inevitable for a manager with the history of van Nistelrooy, they should be able to meet these expectations. Zinedine Zidane, who is being kept on as the assistant manager at the club, ruled himself out of the job in the week, due to a lack of experience. Zidane may be unhappy with the appointment on the basis of this, but if this is the case, he will have to keep this quiet, and wait to see how this appointment plays out.
Login to Quote