OnTheBallCityNCFC
8 years
Wow Ronaldo is on fire. But that is expected! Nice start and good luck!
Login to Quote

AlexSonwild
8 years
Great results, keep it up!
Login to Quote

Nick
8 years
Holy cow. Group B is mental! Your group is pretty tough too! Loving the bit with Merson's predictions

Jamesg237
8 years
Ahhh the wise words of Paul Merson; it is interesting to see he can at least spell names right despite getting them wrong quite often on Soccer Saturday. Keep up the great story writing.
Login to Quote 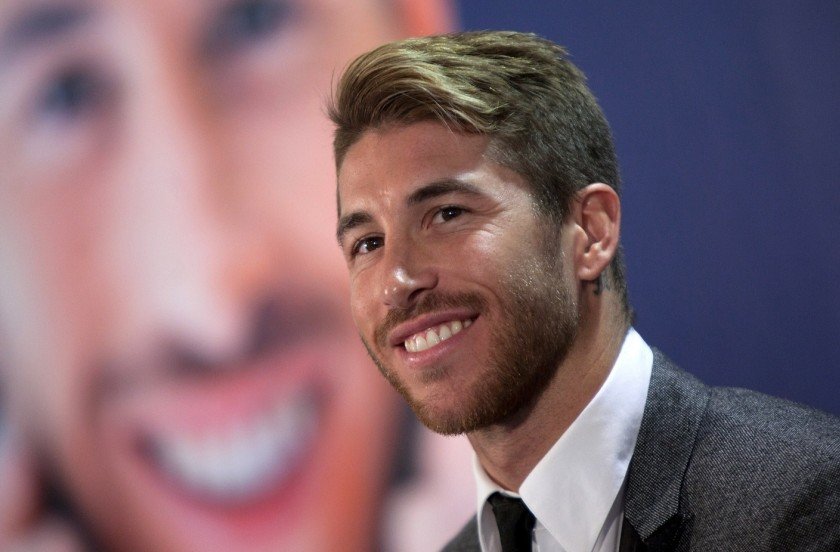 Nick
8 years
He's a good defender, and would be a big loss if he were sold. With it being Deadline day, the only problem would be getting a quality replacement in in time.

pompeyblue
8 years
Ramos is a good defender so would be a big loss and a shame if he went.
Hopefully you have a good replacement lined up if he leaves!
Login to Quote