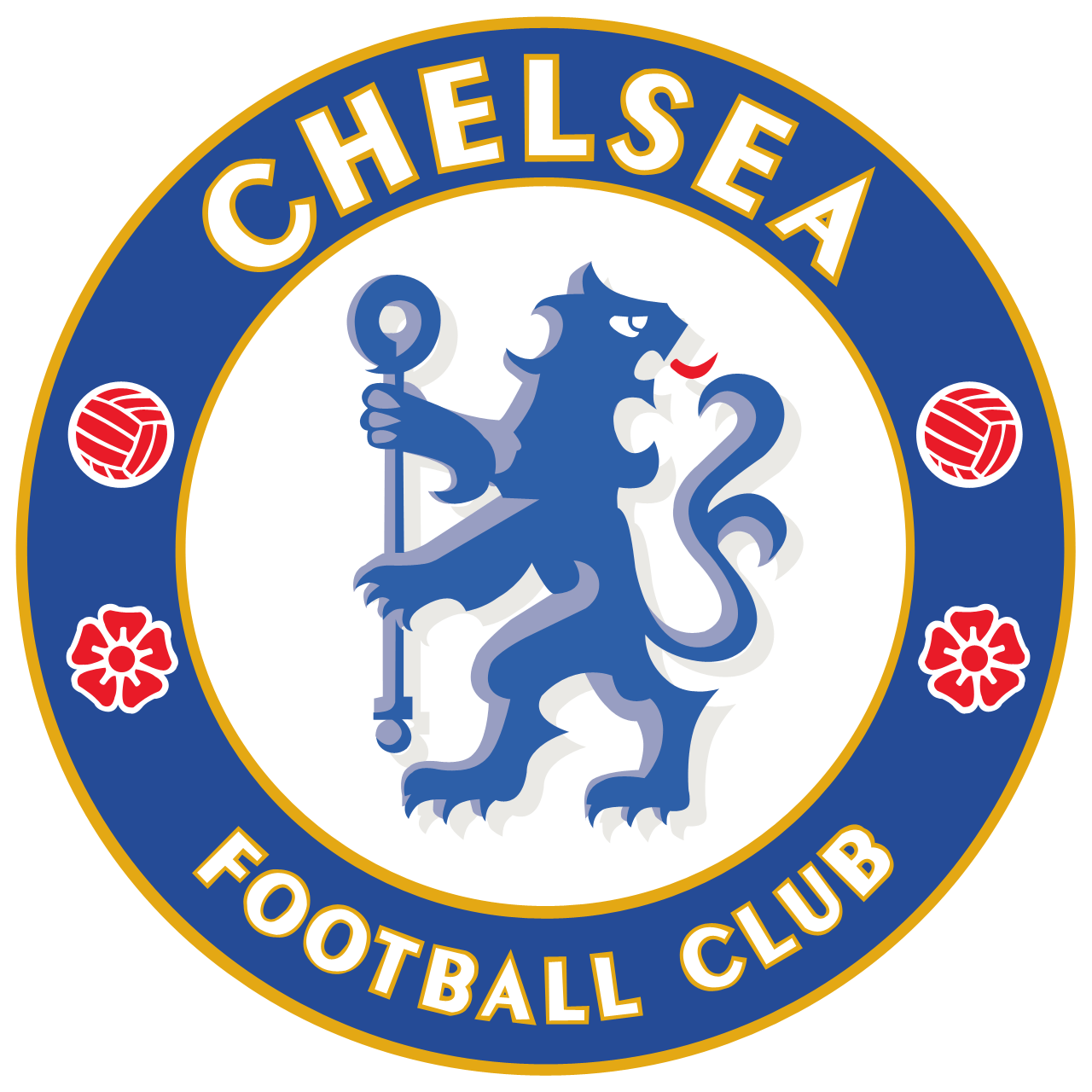 
Chelsea are a club I’ve supported most of my life. Living in Scotland, it has been mostly watching them play on the television. To be fair I was quite the glory hunter as a kid, but come on I was young right

? So I thought that I’d go a club that I knew a lot about.

Chelsea are a club, who have enjoyed their greatest spell of success during the 2000’s. Having won their first Champions League in 2012, and the following year winning the Europa League. Having only winning the Champions League once and the Premier League only four times, I want to win more trophies, in José’s second reign as the manager of Chelsea. Chelsea first won the Premier league in the 1954/55 season, and there latest PL trophy was in 2010 when Carlo Ancelloti done the double in his first year as manager. 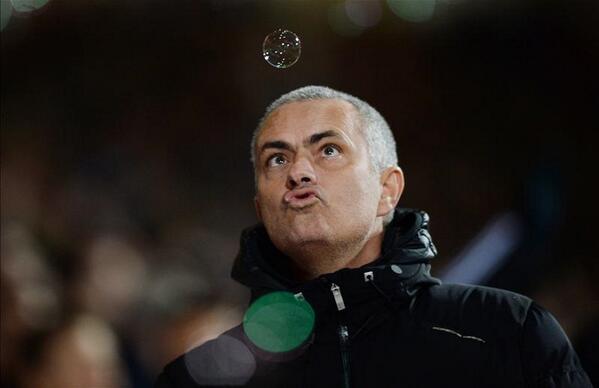 Who am I Playing as?


I will be playing as current manager, José Mourinho in his second reign as Chelsea boss.

José Mário do Santos Mourinho Félix, born 26 January 1963, is a Portuguese football manager and former football player. José is regarded by some to be the world's best manager and one of the greatest of all time. Mourinho started out as a player in the 2nd Portuguese division. He studied sports science in Technical University of Lisbon and attended coaching courses in Britain.

He had spells working as a youth team coach, a scout, and an assistant manager. In the early 1990s, he became an interpreter for Sir Bobby Robson at Sporting Clube de Portugal and Porto in Portugal, and Barcelona in Spain. He remained at the Catalonian club working with Robson's successor Louis van Gaal.

This is Mourinho’s second spell as Chelsea boss. In his first spell, he won the Premier League at his first go. Mourinho will now have to work with a different squad than last time out. But he still has the likes of Frank Lampard, John Terry and Petr Cech from his original squad.
Login to Quote

Mourinho – We Can Conquer Europe 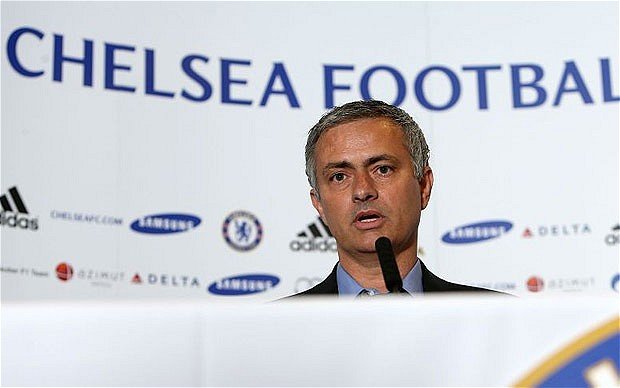 In Mourinho’s first press conference after being announced as the new Chelsea boss, he has said that his team can conquer Europe in the ‘years ahead’

The Portuguese manager was asked “What do you hope to achieve in your second spell as Chelsea boss? Do you want more trophies?” by David King of BBC London 94.9. José’s response was this- “Success is in the clubs blue blood, and I have the facilities, staff, and also a great squad to do so. We will conquer Europe in years ahead. But my first aim just now is the league, and I would also like to win the Champions League with this wonderful club.”

He then went on to say that he has been awarded a £50 million budget for this season. Owner Roman Abramovich told Mourinho that he must use the money wisely. If he does, he could win the league. Mourinho had no interest in saying what part of the team he was looking to improve, but he did say that he was looking for ‘a creative player, and a very powerful, strong player’. With the addition of Nemanja Matic from SL benfica and Mohamed Salah from FC Basel, there may not be very much activity.

Mourinho also said that he will evaluate all of his staff, before deciding if he is to get rid of any deadwood staff. “I need to talk to the staff here, and see what they can do, and what they cannot do”
Login to Quote

Cosmin
8 years
I'm going to follow this story for sure, good luck!
Login to Quote

Jamesg237
8 years
A good start to the story and I like you have admitted to being a glory hunter! Good on ya!
Login to Quote

PJGrieve7
8 years
@Jamesg237- thanks:D &the despair was killing me, I just had to get it of my chest

But thanks again!
Login to Quote 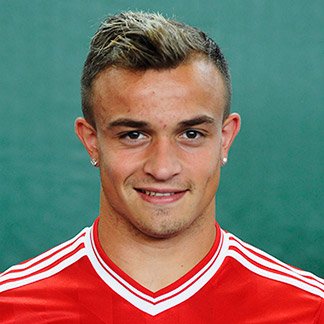 Swiss International Xherdan Shaqiri has joined Chelsea on a five-year contract. The 21 year old has moved over to England from European Champions Bayern Munchen. Shaqiri will be earning £55,000 a week after his twenty-one million pound move.

Shaqiri was in the Munich side when they won the treble last season, winning the Champions League, the Bundesliga, and the German Cup. He moved to Munich after being a Basel player for almost five seasons, without playing in his first two. He scored thirty goals in one- hundred and thirty-five games for the club. He has played for his national side twenty-six times, scoring seven, and playing 7 times for the U21 side, scoring just the one. 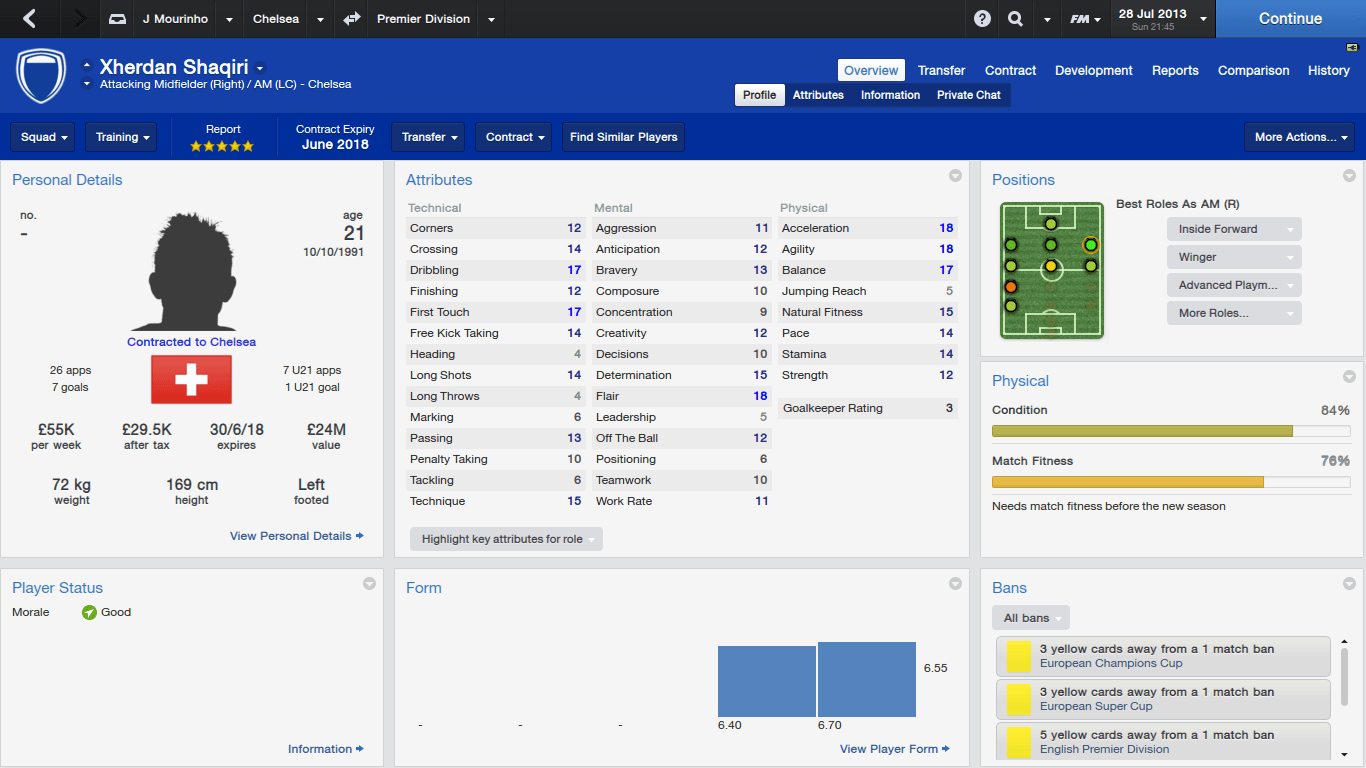 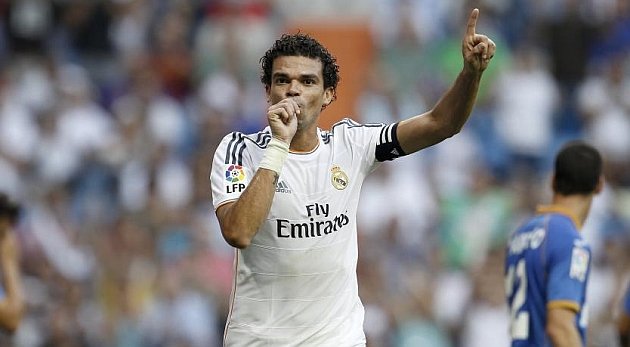 Pepe has also joined Chelsea. Portuguese international ‘Pepe’ has followed former boss, and country-man, Jose Mourinho from Real Madrid to Chelsea. The Central defender - who will still go to his anger management classes for the next six months-, has signed a four-year deal. He will be earning £165,000 per week, but £87,000 after tax. Pepe moved on a deal close to around nine million pounds.

Pepe was at Real Madrid for nearly six seasons. Whilst he was in the Spanish capital he won the Liga BBVA twice, the Spanish Cup once, and also the Spanish Super Cup once. Pepe didn’t have a good start in his career moving from Corinthians (AL) to Martimo B, then to FC Porto. He won five trophies, with the league being won twice in his four spell at the club. He in 2007 he moved to Real Madrid only scoring four times for the club. Pepe has played 44 times for his country only scoring three goals. 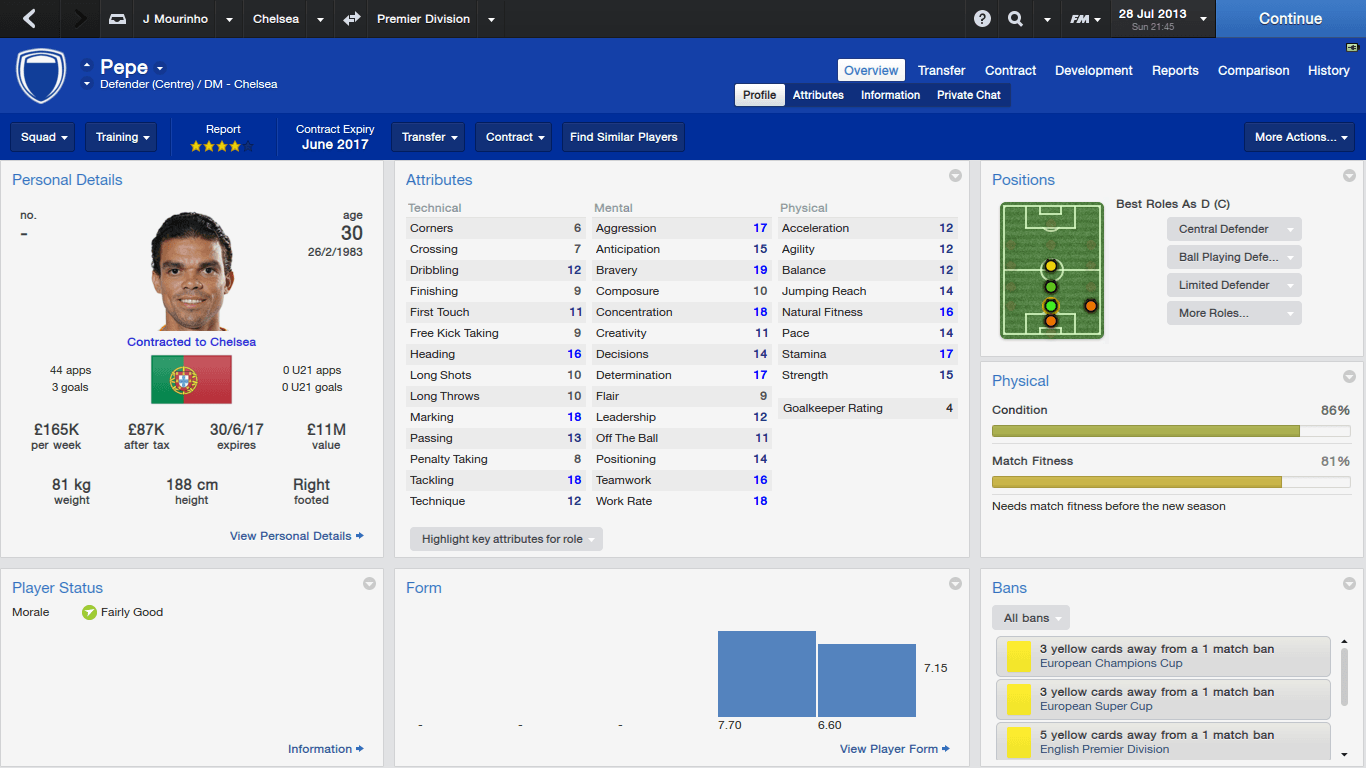 “I am delighted to be able to welcome these two magnificent players to the club. I believe that they can make a big contribution to bringing success to the club. There may be a risk in giving them long-term contracts, but I believe they will show me why they got the long-term contract.” Jose Mourinho had that to say in there ‘unveiling press-conference’.
Login to Quote

patrick1
8 years
not sure about the signing of pepe got enough ageing centre backs as it is without another. i would've gone for zouma or varane
Login to Quote

smythy97
8 years
Shaqiri is a brilliant signing, him, Hazard, Schurrle and Willian is 4 not bad wingers to have in your team

ARSENAL_ruleZ
8 years
Great choice with Shaqiri but not sure about Pepe. Great update nonetheless!
Login to Quote

PJGrieve7
8 years
@Patrick- Yeah i'm sort of regretting it now, and zouma is joining next summer.
@Smythy- Yeah hes done well in pre-season, they're linking up well.
@Arsenal- Thanks mate! Again, Shaqiri has been brilliant, and again not sure about pepe now.
Login to Quote

You are reading "Chelsea Fc: José Mourinho- The Special One".