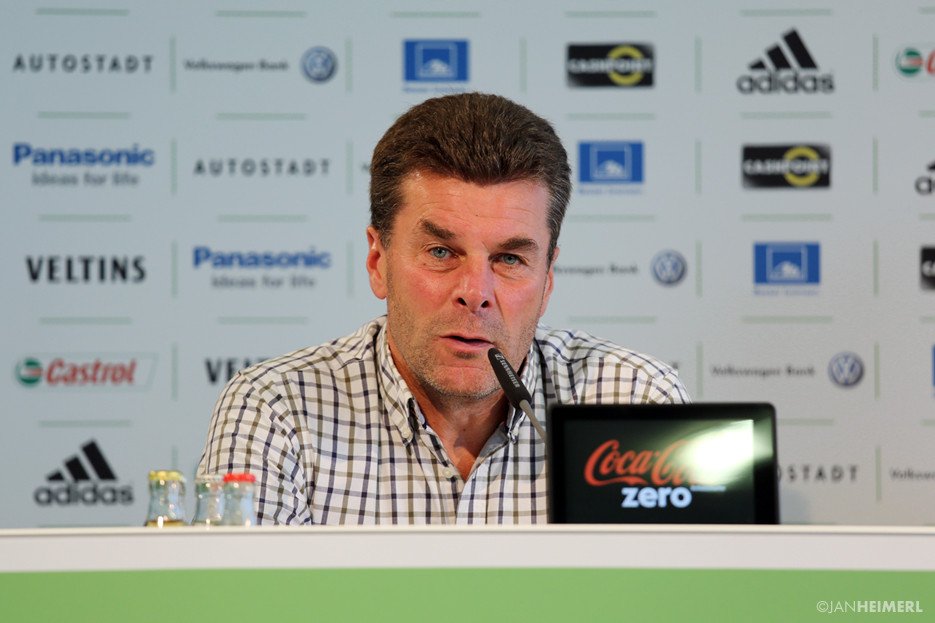 MJK46
8 years
Good luck man. Looking forward to see what things you can do with them.
Login to Quote

Nick
8 years
Nice start. Good luck, hopefully you'll be able to take them further up the table and get into Europe!
Login to Quote

MarkKolatowicz
8 years
Louis thanks for the support

Jozef
8 years
Good start Mark, I look forward to what you can do with Wolfsburg, btw do you have Diego because he joined Atletico in January.
Login to Quote

TylerK
8 years
And thus ends your Rangers save?

TVDLC123
8 years
Good luck Mark, nice start, and I especially like the banner.
Login to Quote

No1VillaFan
8 years
Awesome start and welcome back to Story Writing