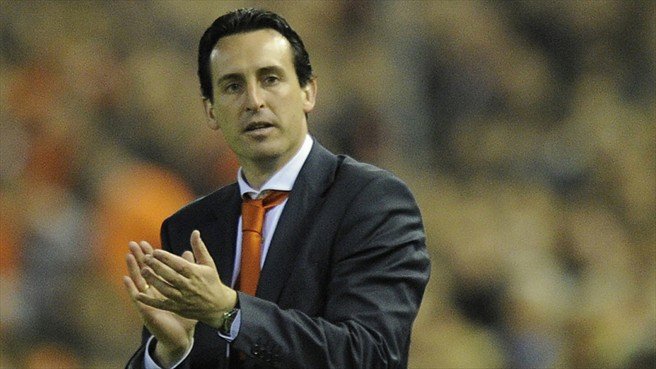 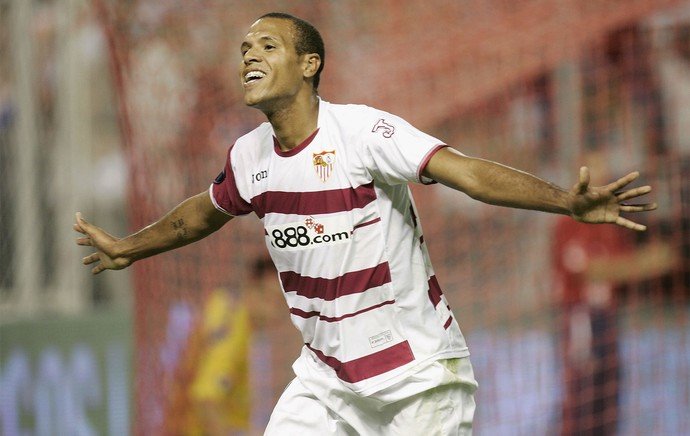 Griffo
7 years
Great start LFC, I will be following!
Login to Quote 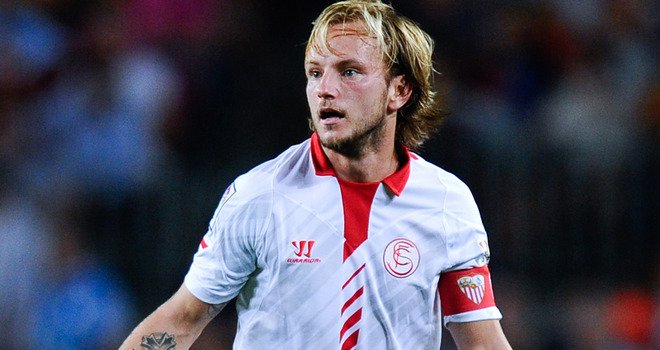 Josh_MU
7 years
YAY a LFC story, you know this will be good!
Login to Quote 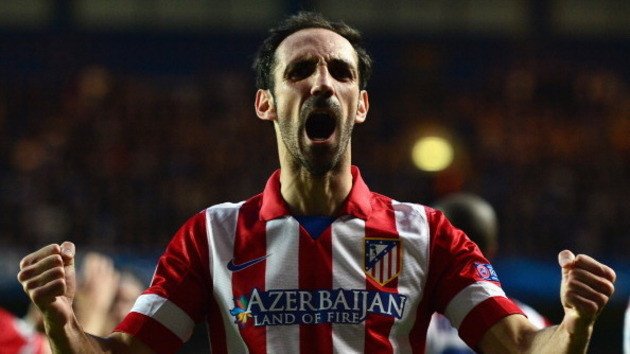 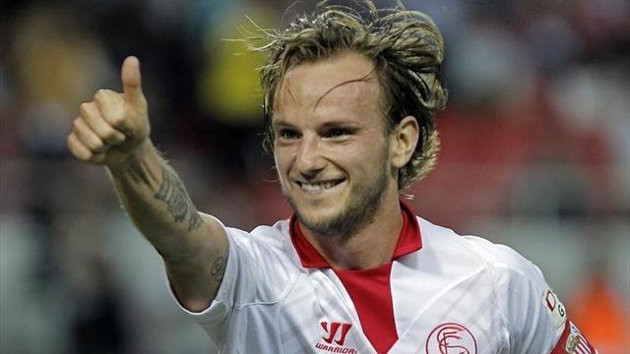 Josh_MU
7 years
Nice job getting him to sign a contract, hopefully he won't leave!
Login to Quote

Nathaniel
7 years
Adam, Juanfran is an excellent signing and tying Rakitic down to a new contract is practically signing a player also. Good luck.
Login to Quote 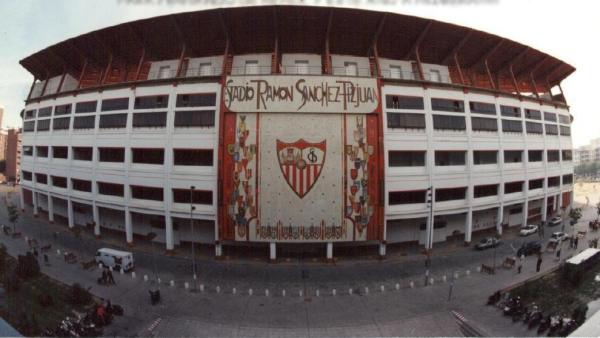 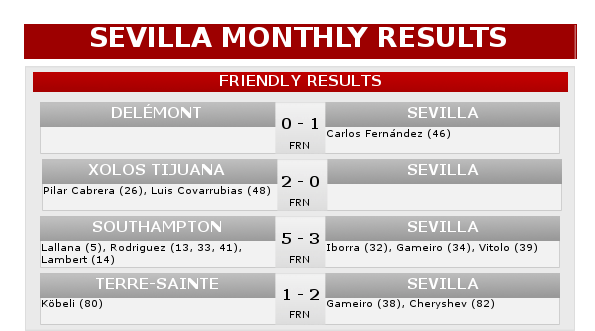