Neal
7 years
£36m is a helluva lot of money, but would be well spent on a player like Pogba...hope you can sign him!

AlexTHFC
7 years
Nellie: He's usually much more expensive, so 36m isn't too bad. Pogba's a good player, but whether I sign him... thanks for commenting!

swanny8589
7 years
Paul Pogba, what a signing he'll turn out to be if the transfer does go through

AlexTHFC
7 years
Toonman8589: He'd be a great signing if I can get him! Thanks

ARSENAL_ruleZ
7 years
Unlucky on Alves but what a signing in Paul Pogba. I think you'll go very far in this story, good luck

AlexTHFC
7 years
ARSENAL_ruleZ: Alves is unlucky, I haven't signed Pogba yet! But thanks anyway 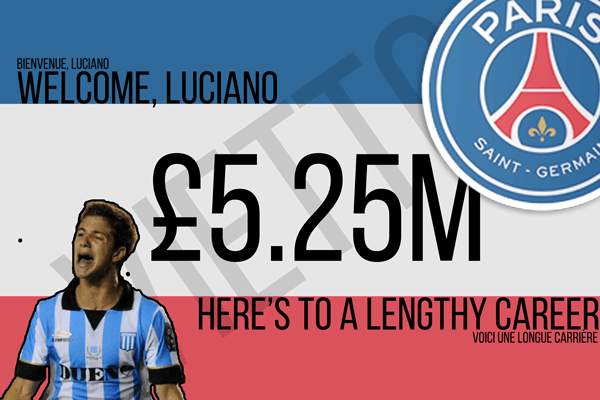 pokarioboy
7 years
Love the graphic! Great signing for you as well

AlexTHFC
7 years
Tallery1164: Thanks! I love Vietto on FM, so it's great to sign him

AlexTHFC
7 years
Bebero: Yeah, the kits are great, but you have ASR to thank for those! Thanks