Aaron
7 years
Wasn't the greatest Pre-Season. I think you should have beaten Lazio, however Chelsea and Real were always going to be hard teams to beat. Let's hope for a good start to the competitive season!
Login to Quote

Tallery
7 years
Disappointing pre-season, but results should pick up!
Login to Quote

TVDLC123
7 years
Not a great pre-season, but with the squad you have built, the season should definitely be more successful.
Login to Quote

pokarioboy
7 years
Not the greatest pre-season, but with a squad like yours, league victory is definitely possible! 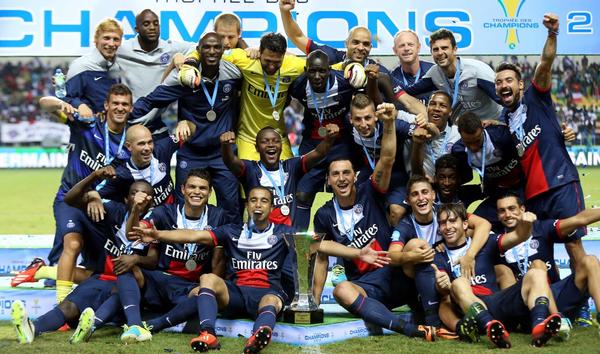 Tallery
7 years
Great update Louis, so much better than Alex's

AlexTHFC
7 years
Huge thanks to Louis O., who wrote the last update after I won the Football Challenge! :D

Coxy
7 years
Great update and congrats on the win! Looking forward to seeing you get the season started!
Login to Quote

Aaron
7 years
I second that ^. Superb, detailed update. Well done on bringing your first piece of silverwear in. Let's hope it will be the first of many.

Zed
7 years
Nice update here by Louis, and it's nice to see you've got your first prize!
Login to Quote