ImDonkey
7 years
Some great signings. Hopefully you can make this team as good as the one last year but I have no doubt. Be interesting to see if Campbell and Caroll reach their potential with you. C.J.Lippo
7 years
Dynamo will be tough mate, no spoilers but I've just had to deal with them in my Europa group. No easy beats, that's for sure!
Login to Quote

MaxLuxon
7 years
Very tough game, they have top players like Garmash, Yarmelenko and Dragovic, so good luck!
Login to Quote 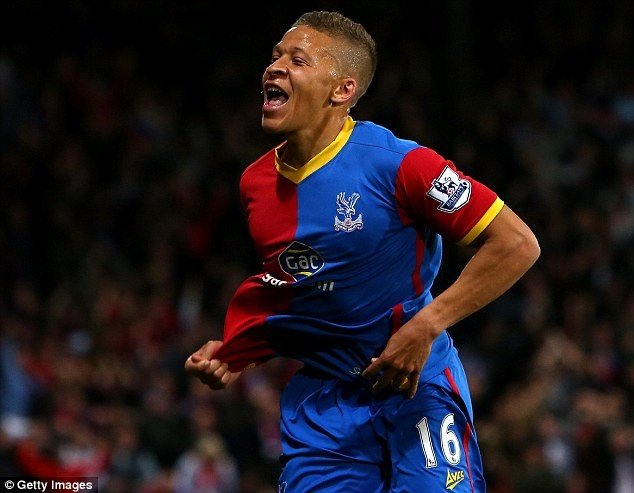 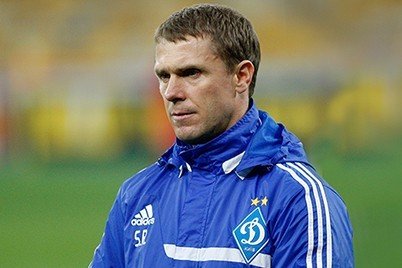 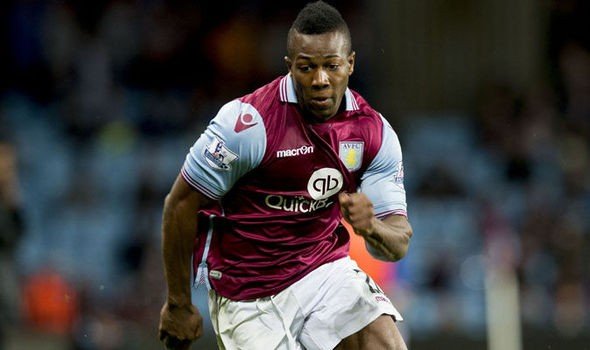 Griffo
6 years
They could certainly use you at Villa right now IRL!
Login to Quote 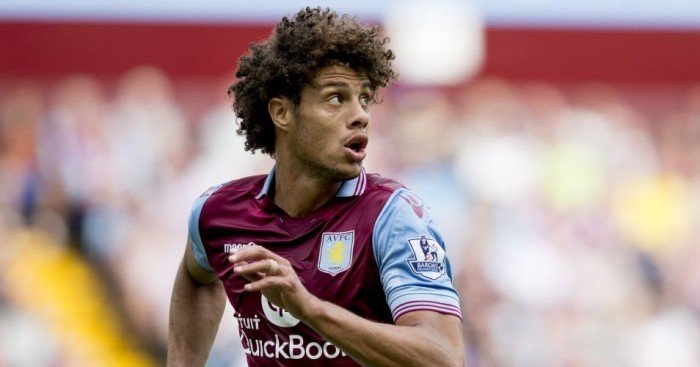 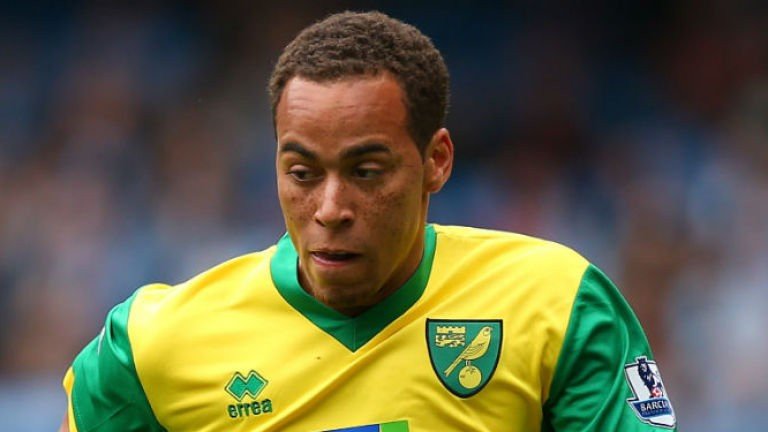 C.J.Lippo
6 years
Very interested to see how Tom Ince gets on! Has been a favourite of mine for a while now

Griffo
6 years
Tom Ince will be interesting for sure! I also like the signing of King, he is a good player to provide a potential impact from the bench.
Login to Quote

Znik
6 years
Exciting signings. There is sure to be a lot of etnertainment from now on, with the dazzling skills of Bolasie and the fabulous looks of Carroll!
Login to Quote

Jack
6 years
Some exciting arrivals there. Particularly looking forward to seeing the progress of Ince!
Login to Quote