Gazovik7
5 years
I play for Southampton. Very good team! Thanks for your story!
Login to Quote

mgriffin2012
5 years
Good result mate, hopefully you can improve in the next couple of matches though!
Login to Quote

C.J.Lippo
5 years
Fantastic match report, pity its quality wasn't replicated on the field but I'm sure you'll build on that!
Login to Quote

OlleM13
5 years
Love your details, Keep It Up!
Login to Quote

Starlord
5 years
Loving this as always, great signings for a good club! Keep it up!
Login to Quote

ScottT
5 years
The Hawthorns is a difficult place to go to so that late goal earned you a good result in the end.
Login to Quote 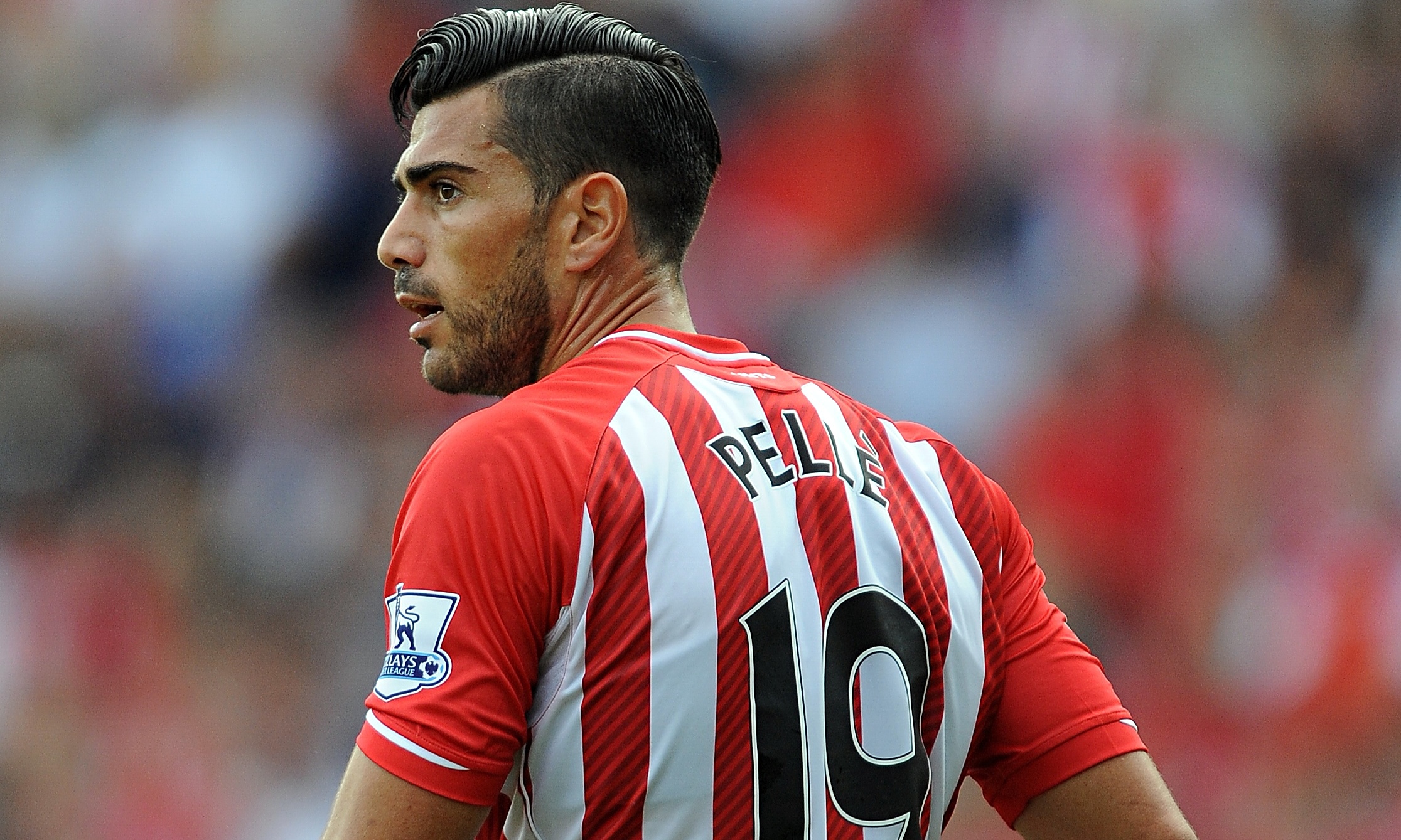 After a tough battle against Scottish side Aberdeen at St. Mary's, Southampton have fought back in the return leg at Pittodrie to secure Europa League football for the season. In the return leg, it was striker Graziano Pelle who was the catalyst for a supreme performance, netting either side of half time to give his side a two goal cushion, before providing an intelligent assist for Jay Rodriguez to seal the 4-1 victory in the 80th minute.

Speaking to the press afterwards, club Vice-Captain James Ward-Prowse was delighted, stating that "It's a really great feeling to know that we're going to be playing in the Group Stages. There are some great, strong sides in this competition - teams like Borussia Dortmund, Fiorentina and Monaco, as well as teams we know pretty well, like Liverpool and Spurs...it'll be a tough ask, but I think we can do well."

Ward-Browse may have been hoping to come up against some of those teams, but he and his team mates will be somewhat relieved by their group draw. Drawn against Marseille, Viktoria Plzen and FC Groningen, Southampton will be hopeful of their chances of progression.

French side Marseille do have some quality in their ranks, including Frenchman Remy Cabella, and Cameroonian centre-half Nicolas Nkloulou. They play fast, attacking football and Southampton will have to be at their defensive best to take anything from those two games.

Viktoria Plzen don't really have many players to shout from the rooftops about, but Southampton will have to be alert to the threat posed by left-winger Vaclav Pilar, formerly of Wolfsburg. The 27 year old netted 4 times for his side last year, and contributed several assists from his wing. There may not be much to worry about here, but Southampton do have to be sure to take 6 points from Plzen to assure qualification.

FC Groningen have some bright young talent in their ranks, including 22 year old Jesper Drost, who joined from PEC Zwolle this summer, after scoring 8 goals in 33 appearances. They have also added PSV defender Abel Tamata, who will add some bite to their play on the left wing, pushing forward from defence. Again, Southampton will have to be alert to their threat, and look for the 6 points from these two games.
Login to Quote

Griffo
5 years
Terrific, just wondering what expectations were set for you in this competition?
Login to Quote

mgriffin2012
5 years
Well done mate! What is it about the Europa League drawing Marseille and Southampton together?

Justice
5 years
Congrats on reaching the group stage! Marseille could prove to be an interesting encounter, but hopefully you shouldn't have too much of a problem with progressing.
Login to Quote

Jack
5 years
A victory against Aberdeen should never have been in doubt, but there's a tough test in Marseille there!
Login to Quote