2020 Summer Transfer Window round up

it was a pretty good transfer window for Gauthier and Klubi. With a few players leaving the club was able to find some suitable replacements. So far each of these new players have contributed and look to have bright futures with the club.

mgriffin2012
6 years
Some good signings there mate, hopefully they can help you have a good second half to the season!
Login to Quote

AuthoR
6 years
Really impressed with your story! Some good signings there

Griffo
6 years
Made a bit of money on the players departing, good job!
Login to Quote

Balik
6 years
Profit is always good in the transfer! More to spend!!!!
Login to Quote

Regardless I can see they're decent

MJK46
6 years
mgriffin2012 They already are, crazy how cheap i got them


AuthoR Thanks, your story is great too

Griffo and Balik Each guy has one of those 50 revenue of next transfer on them haha, thjat means I might make double on a few guys

ScottT You will know them soon enough haha
Login to Quote 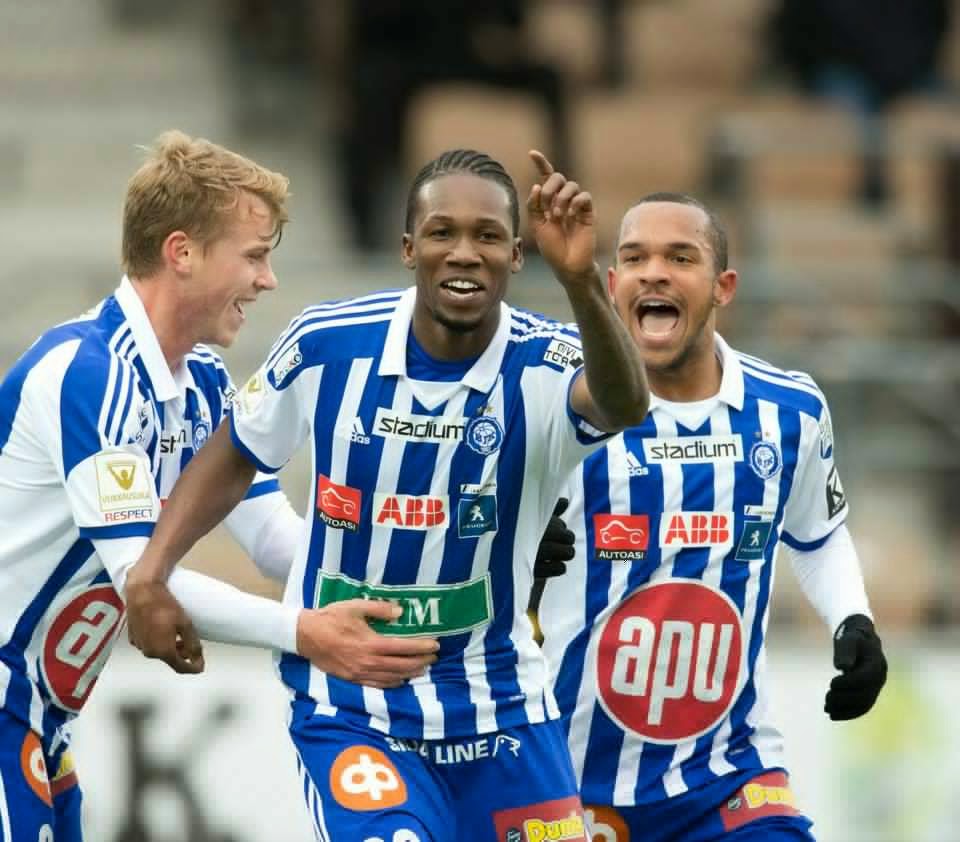 Helsingin Jalkapalloklubi’s 4-0 victory over Kuopion Palloseura at the Sonera Stadium means that Kévin Gauthier’s men have won their 31st title overall and second in a row. This is Gauthier’s first title win with Klubi.

The capital side continued their good run, which they have not lost since a meeting with IFK Mariehamn back in June. Juho Hiltunen grabbed two goals, while Jonathan Ikone added one and new signing Llyes Bonnet added another in his debut. For HJK this was their fifteenth shutout of the 2020 Veikkausliiga.

It was a thoroughly emphatic way for HJK to secure the crown.

The Sonera Stadium club have held the leadership of the league since match day ten of the season and have enjoyed a memorable campaign that has seen them utterly dominate Veikkausliiga.

21 year old striker Juho Hiltunen was the main reason for such a great season. In the 27 matches played so far he has scored a league leading 22 goals. Without his hard work in front of goal the table might be much closer.

They have accrued an unassailable lead of 16 points over second-placed FC Ilves with just six matches remaining to claim the title at an unprecedentedly early stage.

With the league title in the bag, Gauthier’s men will now focus on reclaiming a domestic double they have been wanting since last season and will also seek to finish strong going into the 2021 season.
Login to Quote

Justice
6 years
Congratulations on securing the league title, yet another trophy to add to your collection!
Login to Quote

Jack
6 years
Another league title! Amazing stuff! And I got 400th reply 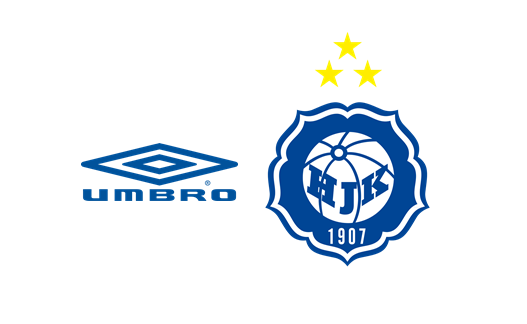 HJK Helsinki and Umbro have announced a ten-year technical kit and sportswear partnership which will kick off at the start of the 2021 season.

The double diamond of Umbro will adorn all on-pitch products for Klubi’s mens, ladies and Academy teams, as well as training and leisurewear for both players and fans.

This is the first time the two have partnered up.

Paul Nugent, VP of Global Marketing for Umbro, commented: “HJK are a very hard working club who have been the class of the Veikkausliiga with winning the 31st title. They fit in well with the Umbro family, so we are delighted to have established our technical kit partnership with them. Both Umbro and HJK Helsinki have rich histories, however we are looking forward, not back, and aspiring to create new moments for fans to celebrate.”

Olli-Pekka Lyytikäinen, Chairman at HJK, said: “We are delighted to welcome Umbro to Klubi as technical kit supplier. Umbro are building an impressive portfolio of clubs and it will be great to have their famous logo attached to our club."

“It’s a brand with a rich football heritage and is the perfect fit for our iconic strip. The team at Umbro have shown great respect for our history and tradition, but also have a fresh outlook, which makes it an exciting partnership at the core of the club over the next few years,” said manager Kévin Gauthier

HJK Helsinki’s 2021 kits will be revealed a few weeks into December before the Christmas rush and ahead of the new season.
Login to Quote


Michael Essien to retire from playing at end of season

Helsingin Jalkapalloklubi’s Michael Essien has confirmed he will be retiring from the game at the end of the 2020 Veikkausliiga season at the end of October. Since joining Klubi back in April Essien has made 15 appearances for the club.

Despite the fact he did not play as much this season as he hoped to, his experience has been very valuable to the club. One thing he has been doing is helping out the younger players with their training and teaching them how to play better.

In a statement to the club Essien said, “I would like to announce my retirement from football and it has been a great career. I have been all over and have won some of the most prestigious competitions in the world but I feel like after this season I am ready to retire, but it will not be the end of my career as I will enter coaching.”

Manager Kévin Gauthier announced after the season Michael would be joining the HJK coaching squad working as a coach in the academy.
Login to Quote