ScottT
6 years
A great player wasted in the end after he sustained his injury and he never returned to his best, a real shame.
Login to Quote

Justice
6 years
Sad to see him retire, but his contribution to the club has surely been nothing short of sensational.
Login to Quote 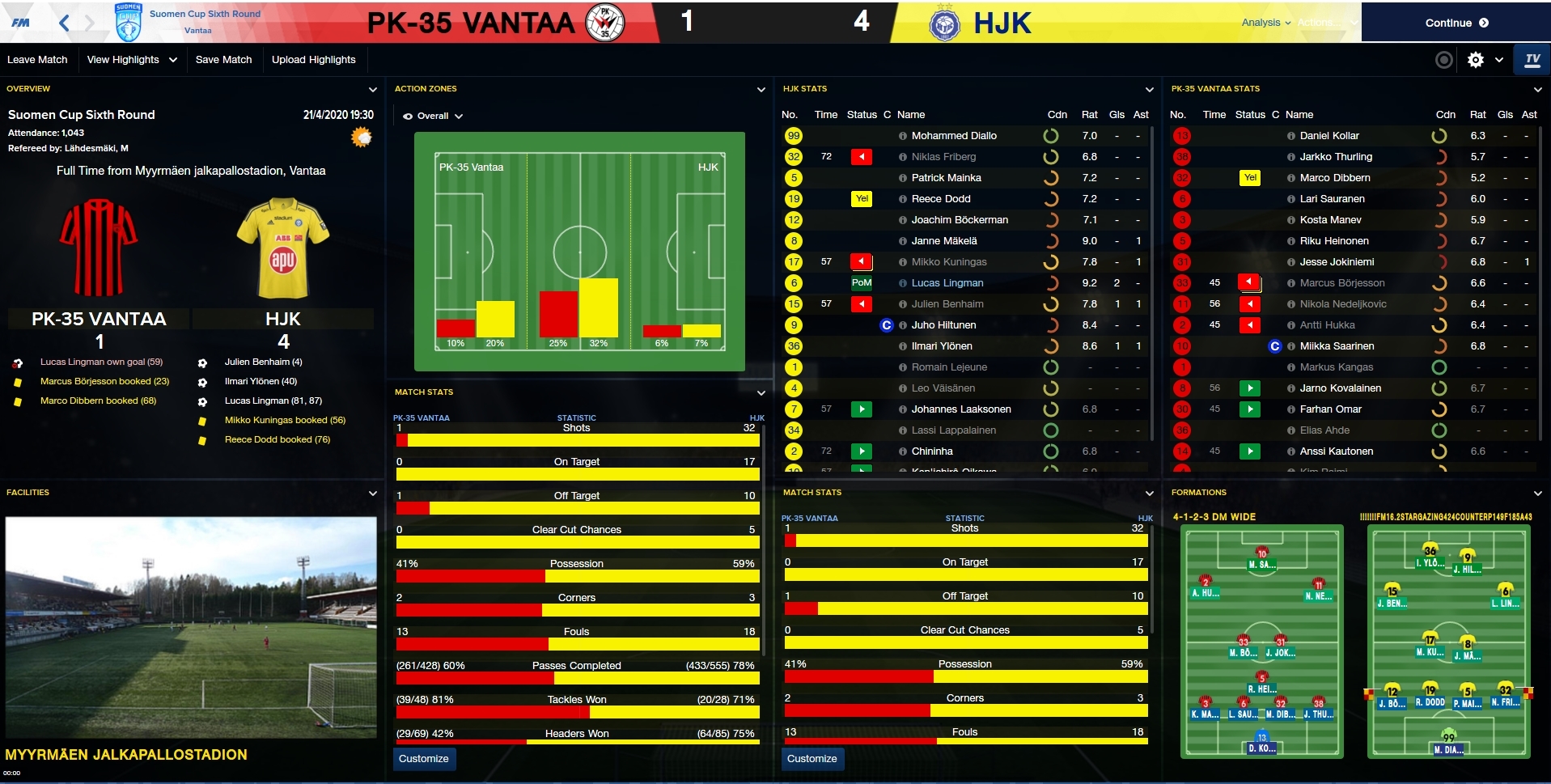 Justice
6 years
The cup final will be a big game, good luck!
Login to Quote

mgriffin2012
6 years
Another winners medal to add to your collection hopefully!
Login to Quote Justice
6 years
Wooo, congratulations on the trophy! Another medal for your ever-growing collection

MJK46
6 years
Everyone Thanks, I think I need extra room for all of these trophies lol
Login to Quote C.J.Lippo
6 years
Congrats on your most recent successes! If you keep this rateu for the remainder of your career, you may need a trophy warehouse rather than a cabinet!
Login to Quote