ScottT
6 years
That goal was fantastic! Great way to welcome you to New Caledonia.
Login to Quote 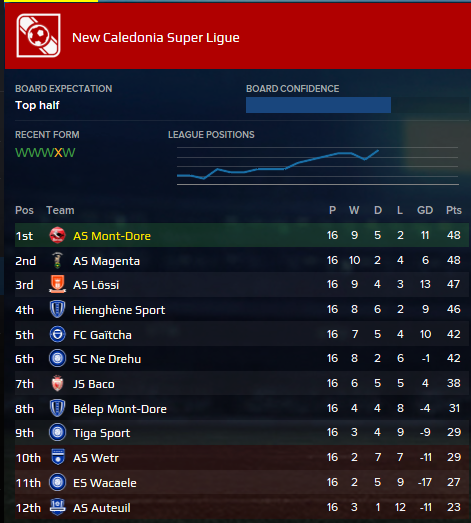 mgriffin2012
6 years
Very tight at the top mate but you are more than capable of seeing it off and winning the league!
1
Login to Quote

ScottT
6 years
Couldn't ask for a better start! Keep it up.
Login to Quote

Justice
6 years
Tight league, but you're on top which is never a bad thing 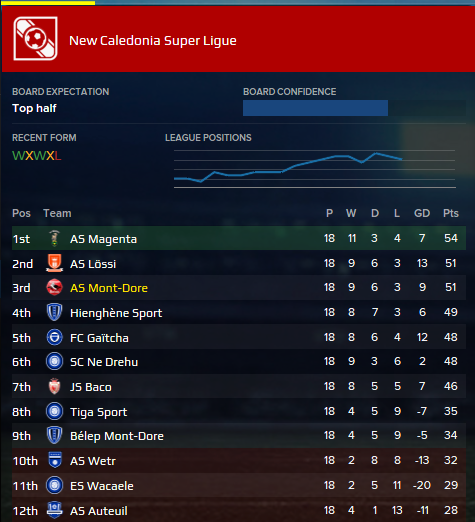 mgriffin2012
6 years
Unfortunate that your form dipped and fell down to third man, hopefully you can bounce back and shoot straight up the table again!
Login to Quote

Justice
6 years
Tough month but still all to play for!
Login to Quote 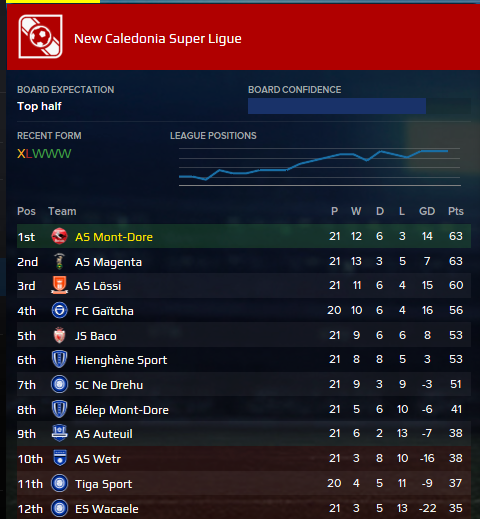 C.J.Lippo
6 years
Do or die in the final match of the year! Good luck mate

Griffo
6 years
I am backing you to get the victory here, good luck!
Login to Quote

mgriffin2012
6 years
Good luck mate! Do or die in the final game of the season! What a way its turned out!
Login to Quote

MJK46
6 years
C.J.Lippo Can't believe that it came down to final day 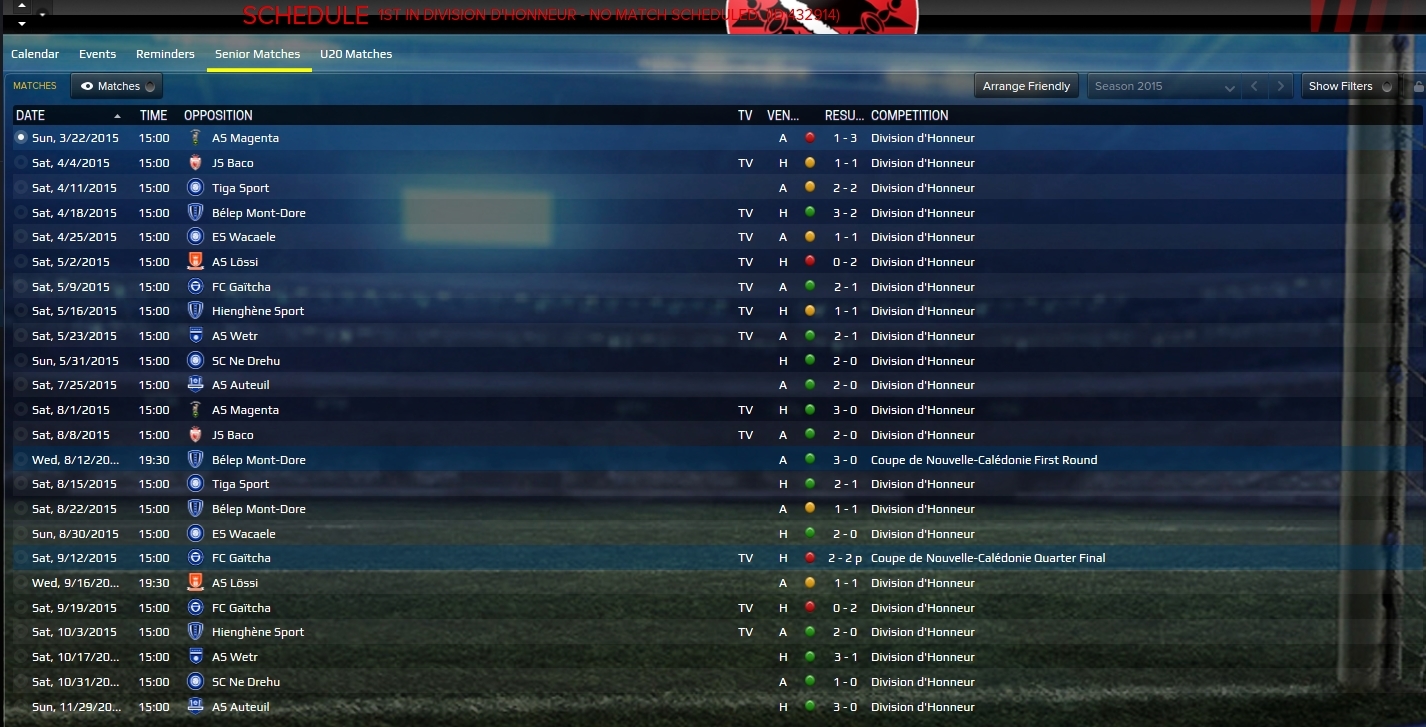 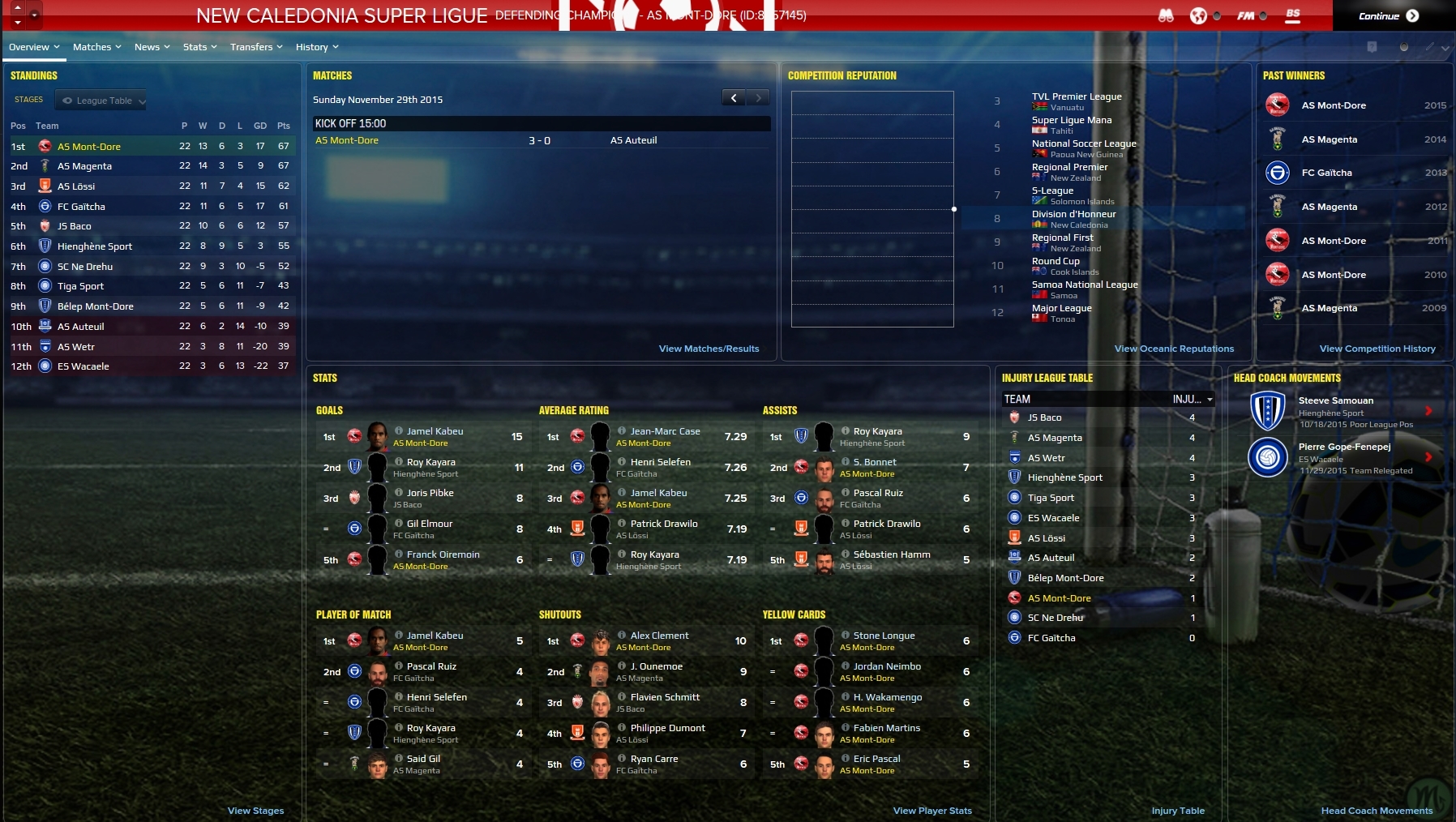