Starlord
6 years
I'm bracing myself! I'm doing it! I'm ready for this!
1
Login to Quote 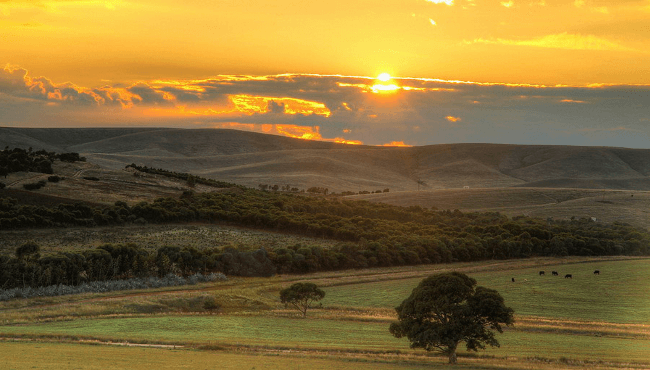 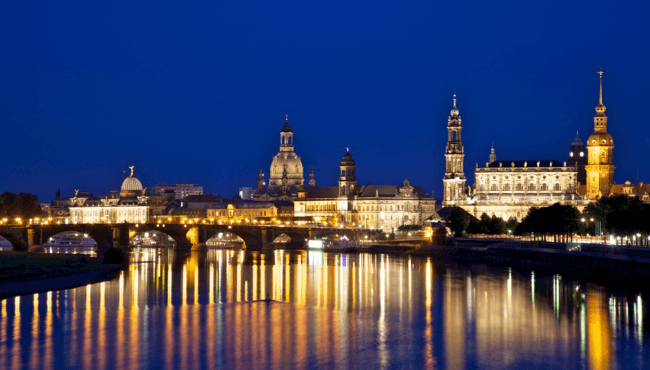 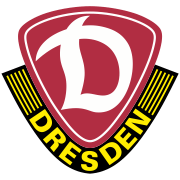 mgriffin2012
6 years
Good luck mate! Hopefully you can take Dyanamo Dresden back up the league!
1
Login to Quote

ScottT
6 years
Well written update mate, looking forward to what this has to offer considering Dresden in an interesting team to manage, I love German football so I'll be reading.
1
Login to Quote