Griffo
6 years
Care to share any of your secrets to success?
1
Login to Quote

Justice
6 years
MJK46, thank you!
Griffo, all in due time 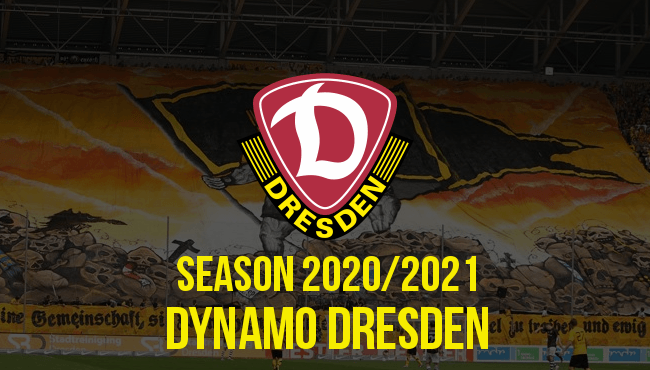 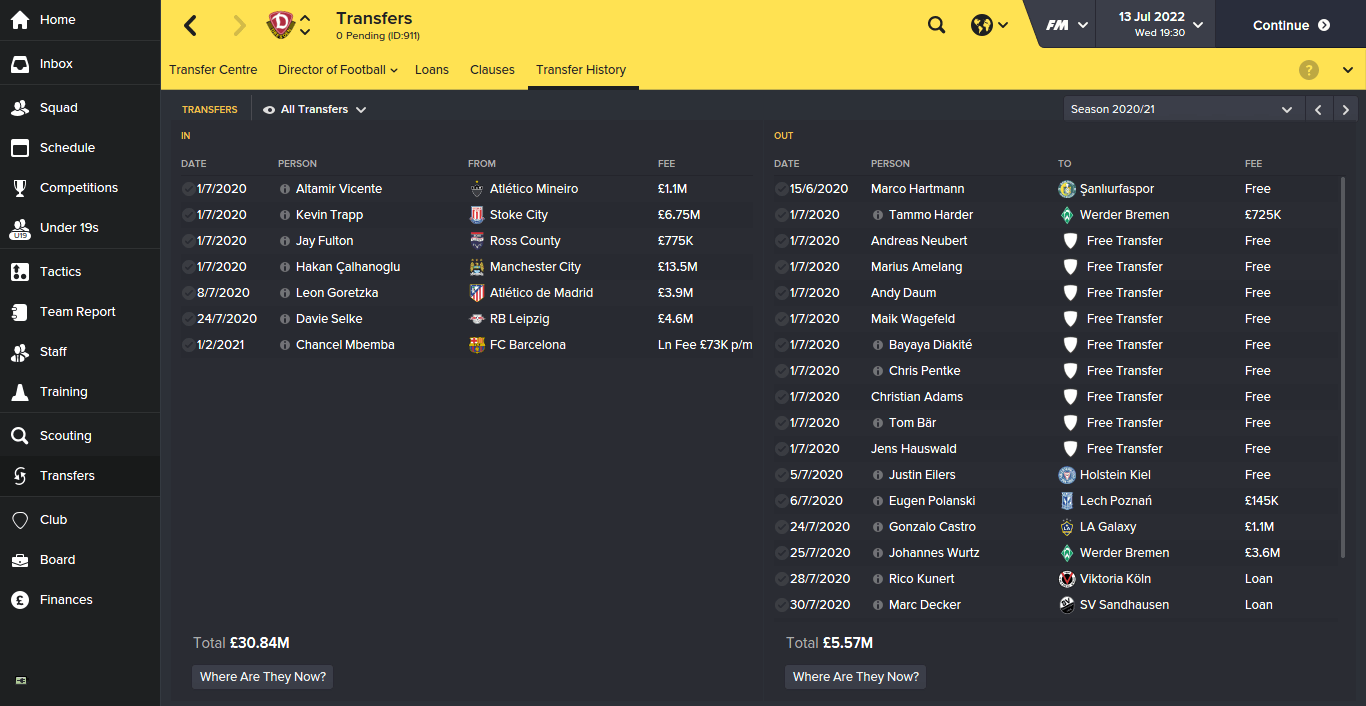 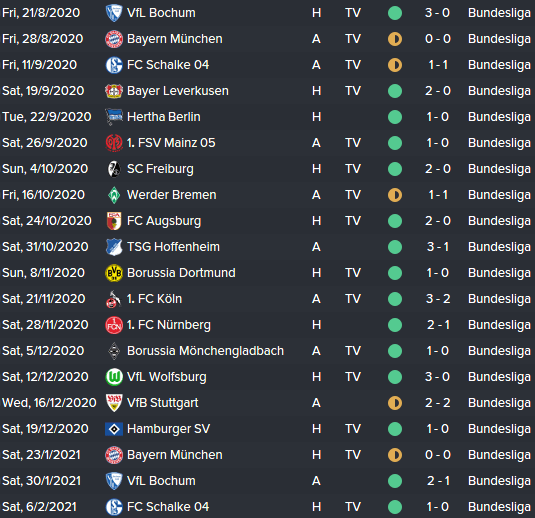 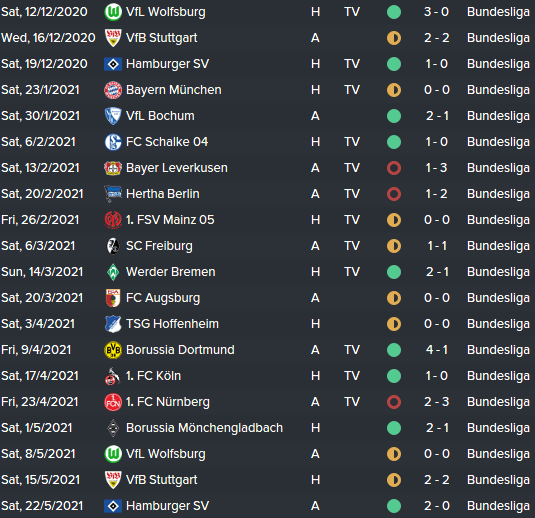 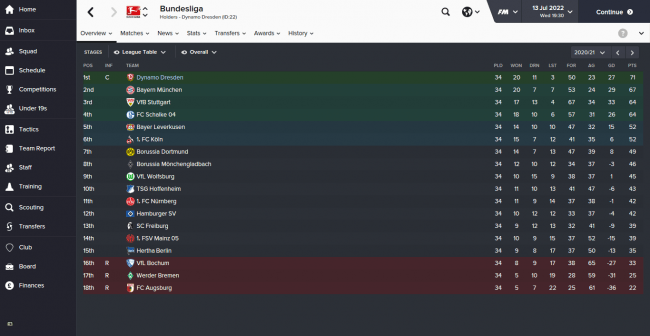 MJK46
6 years
Another great year man!!! Soon you will be getting that Triple
1
Login to Quote 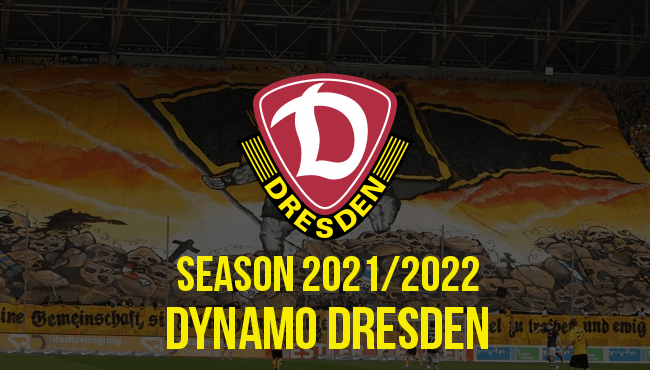 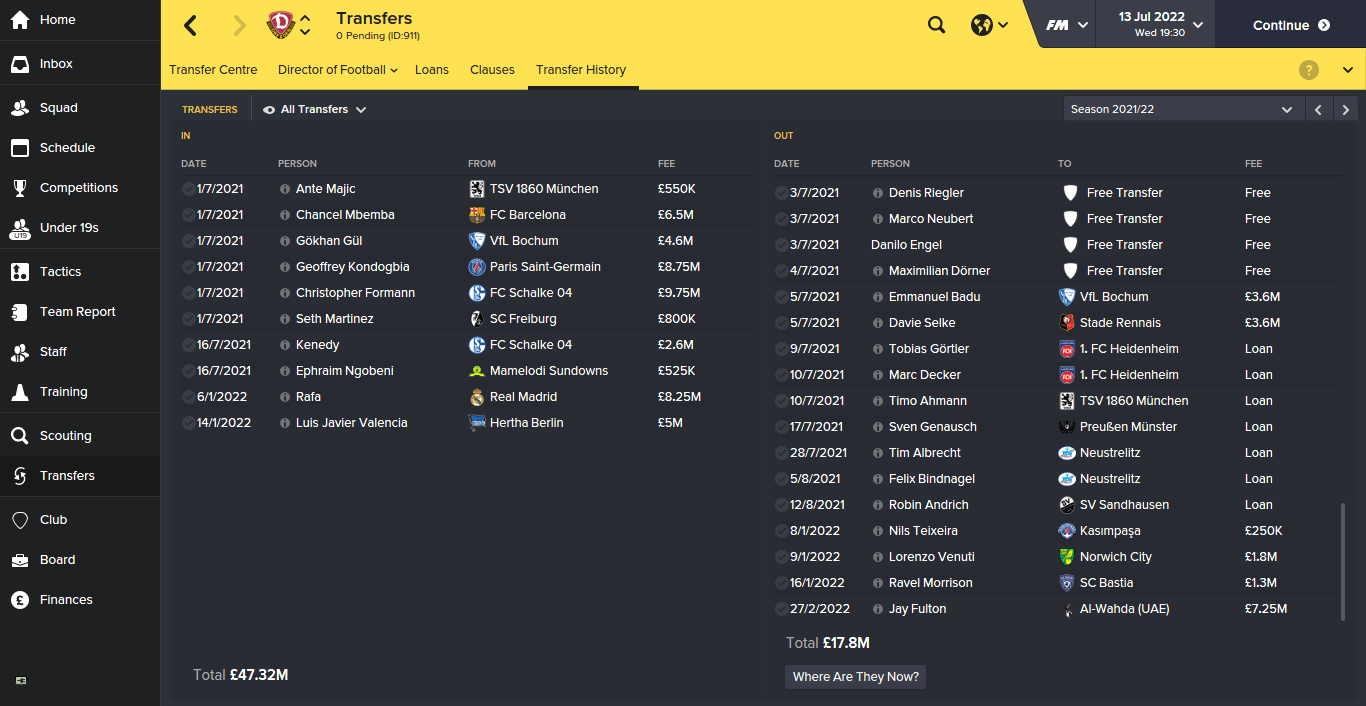 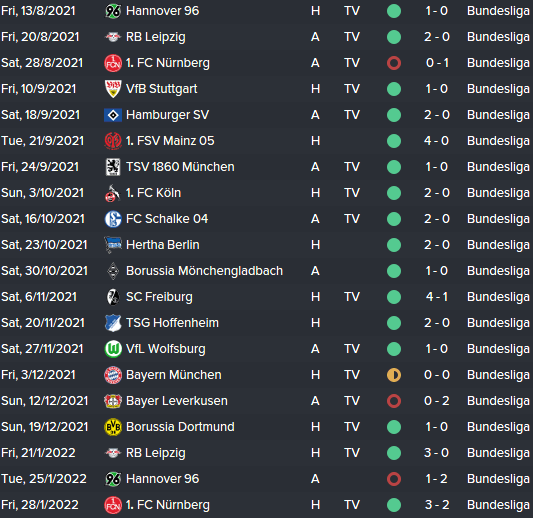 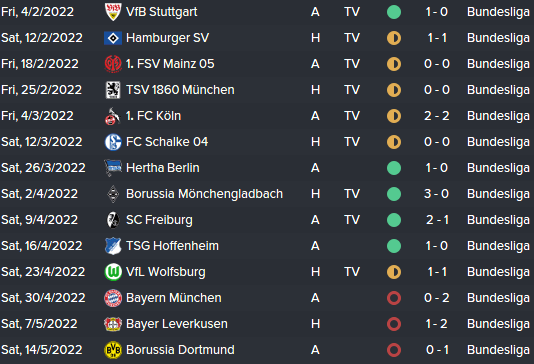 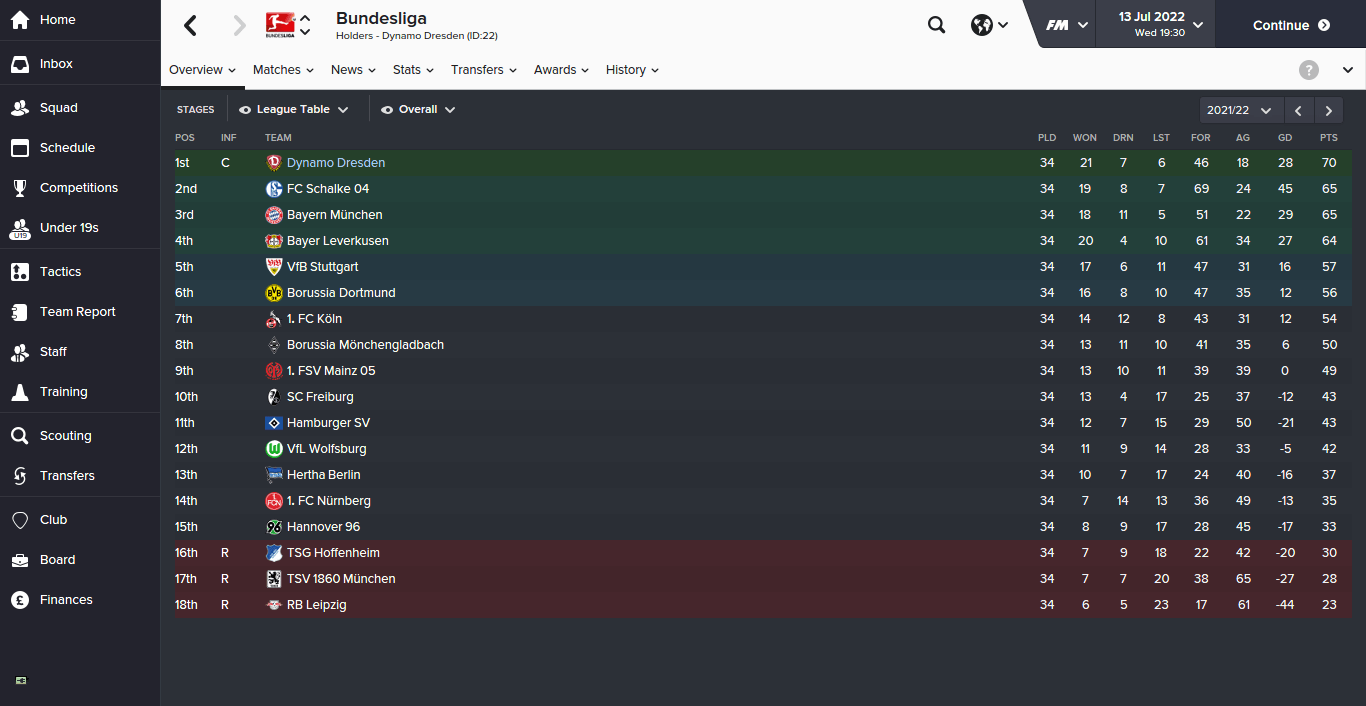 MJK46
6 years
Great season too bad about losing in the pokal so early. At least the Champions League Final was an all German.
1
Login to Quote

C.J.Lippo
6 years
Well. Some stunning progress here! Congrats on all the success since I last caught up.

Justice
6 years
MJK46, yeah it was great to see an all-German Champions League final, shows how much the Bundesliga has come on since the save began! 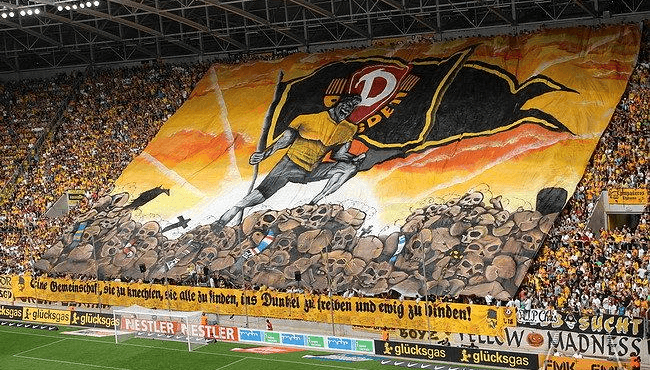 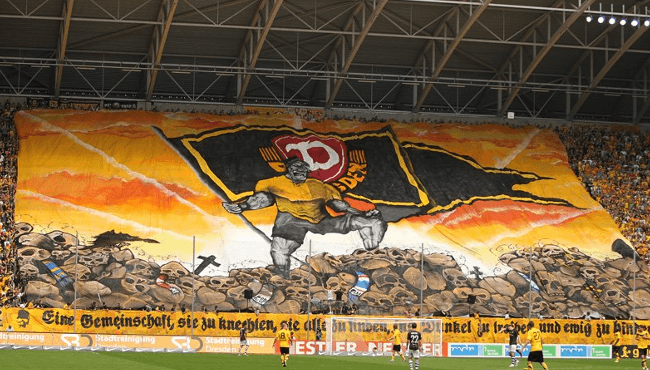 Feliks
6 years
Wow, best of luck with wherever you go next! Unless you go to Barcelona or Real Madrid; in that case, go drown in library books you sellout.
2
Login to Quote

MJK46
6 years
NOOOOOOOOOOOO but good luck in the next job. Hopefully the next guy doesn't kill what you built
1
Login to Quote

tenthreeleader
6 years
Great save .. well written piece, and a really fun read. Congrats on getting out while on top, something not many get to do. Looking forward to seeing where you wind up next!
1
Login to Quote

ScottT
6 years
What a legacy you have left at Dresden, good luck to wherever you go next.
1
Login to Quote