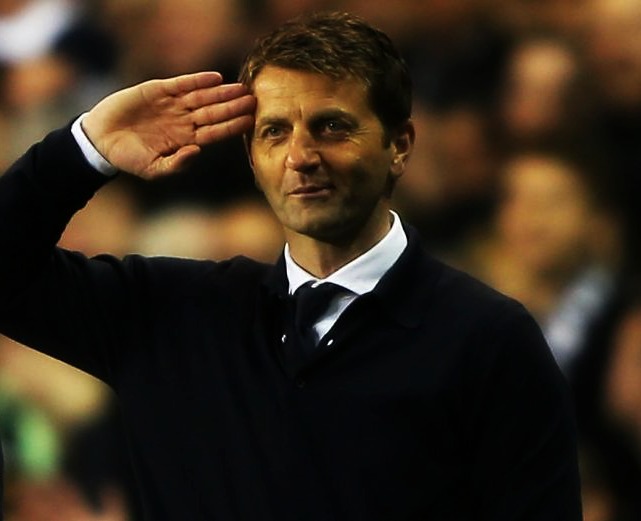 Tim Sherwood has been announced as the new Nottingham Forest manager today, after his former club Aston Villa revealed they would be looking elsewhere.

Sherwood was able to keep Villa in the Premier League and lead them to an F.A Cup final against Arsenal, yet the board at Villa Park deemed Sherwood to be surplus to requirements and decided they needed a new direction for the upcoming season.

The former Blackburn player revealed that he had been offered a number of jobs but felt that Nottingham Forest was the best place for him.

"There were a couple of offers."

"I sat down with my family and we discussed all available options until we decided on Forest."

The new manager will be unable to make any transfers when he takes the reigns tomorrow as the club is under embargo due to financial regulations.

At a press conference today, Sherwood revealed he has big plans for the future.

"If you look at my resume, I've managed some big clubs."

"Nottingham Forest is no different. I plan to try and help them get back to where they belong."
Login to Quote

ScottT
4 years
Forest are a huge club historically, hopefully Sherwood can take them back to the glory days of Clough.
Login to Quote

Griffo
4 years
You started this save purely for the name connection didn't you haha!
Login to Quote

You are reading "The Bandit of Sherwood Forest".