Balik
3 years
Rooney back at Everton! Mata at Arsenal! What a transfer window so far! A player rejoining his boy-hood club and a player joining a rival team!
Login to Quote

BeanyUnited Mourinho is glad Rooney has gone too

Balik It definately is crazy!
Login to Quote 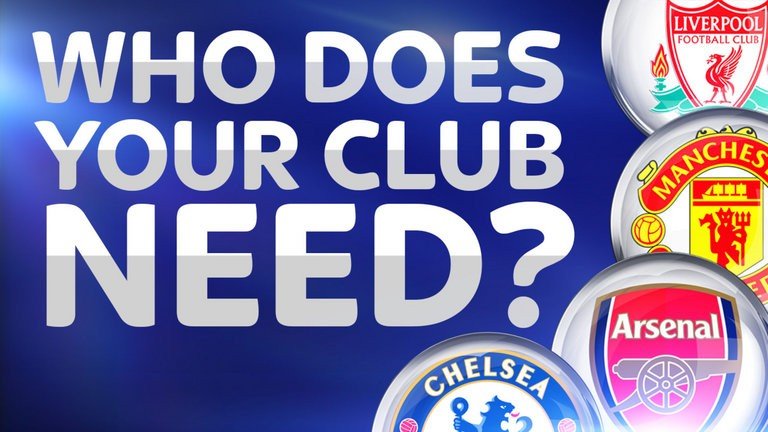 There were two massive deals today involving West Brom and Manchester United. The first big deal is to do with Callum Chambers moving to West Brom from Arsenal for £21,000,000. The English right wing back spent just one season at Arsenal after moving for £12,000,000 from Southampton. 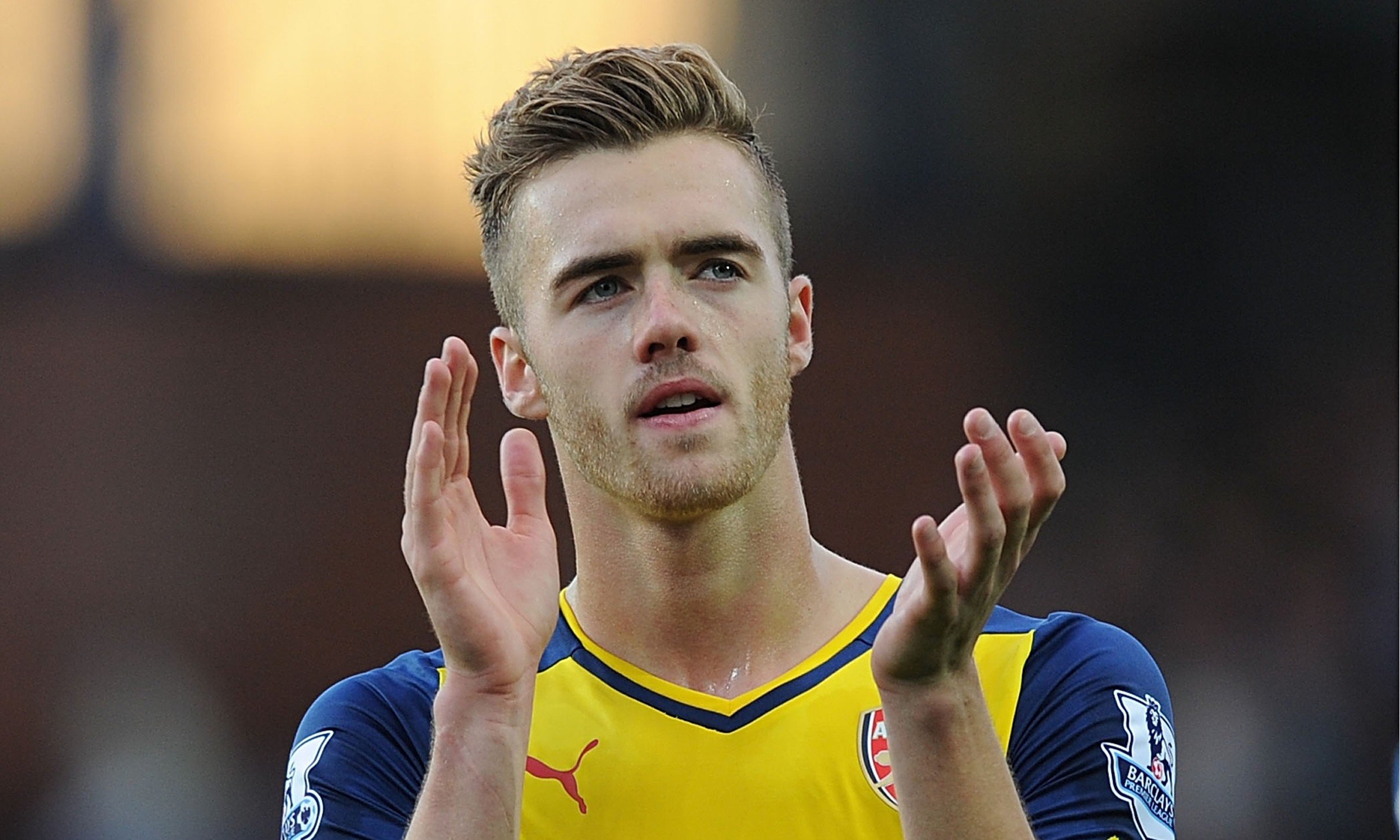 Chambers signs for West Brom
Chambers, capped three times by England moved to Arsenal on the back of a great season for Southampton and it gave Arsenal the chance to give the youngster the break that deserved. Chambers had a good season for Arsenal but with chances looking slim this upcoming season West Brom decided to put a bid of £21,500,000 and Arsenal found it too good to turn down. Chambers, who wants to be in the England squad on a regular basis decided to move for the first team football and it looks like the West Brom fans are going to like him as they chanted his name when unveiled by manager Tony Pulis. 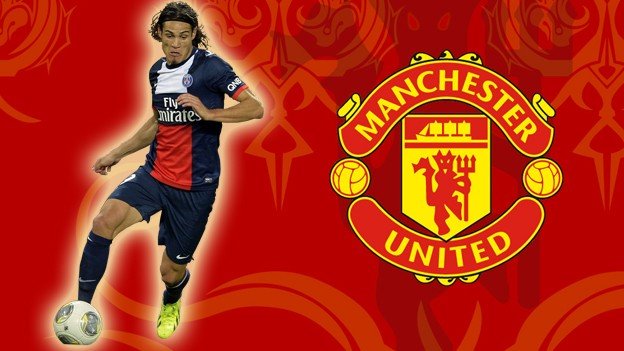 Cavani moves to Manchester United and becomes there record buy
The biggest transfer of the summer so far though? Manchester United have signed Edison Cavani from P$G for around £66,000,000. Cavani, capped 76 times by Uruguay becomes United's ninth and most probably last signing of the summer and has signed a four year £195,000 a week deal and will rejoin Zlatan Ibrahimovic, with whom he played alongside for two years.

Cavani becomes Manchester United's most expensive ever signing, taking over the mantle from Angel Di Maria but can he be the success that Di Maria wasn't? We will see.
Login to Quote

ImDonkey
3 years
Great signing mate, looking forward to seeing how he performs for you. Keep up the good work! Should be a very good season for you!

(Just a little side note, if you sign my boy, Eric Dier, think he would massively improve your squad)
Login to Quote

ninjaskill
3 years
Really don't rate Cavani but, hope he can perform for you
Login to Quote

You are reading "Mourinho's Utd Way".