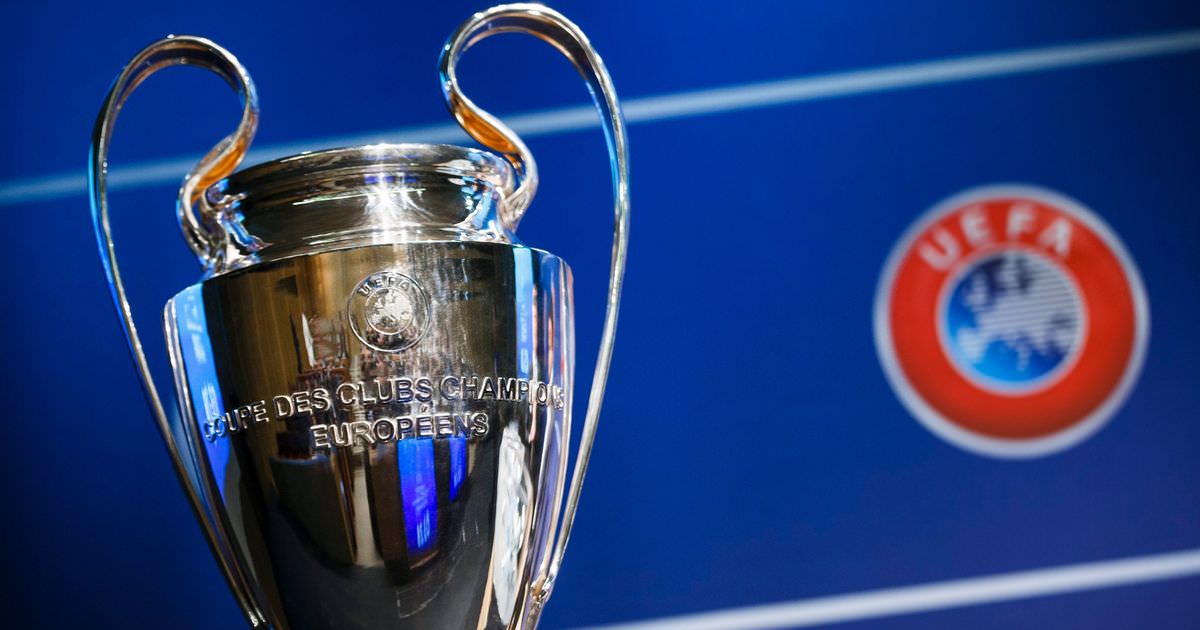 After what was another thrilling year for the Champions League last season, we bring to you now the final group stage draw for the 2017/18 season. Domestically, we see a number of teams who have fought hard for their place in this seasons tournament.

We've seen shocks such as Leipzig coming second in the Bundesliga, we've seen rebirths from Jurgen Klopps Liverpool, Hoffenheim finished well enough for a play off spot and shocked everyone by beating Napoli in the play offs to get here.

Yes ladies and gentlemen, it's time to witness the highs and lows of the Champions League this season and what better place to start than in this beautiful country of Switzerland where we will find out who will be fighting who for their place in the round of 16.

Here are the groups in full:

Liverpool feature in what looks like on paper the 'group of death' facing up to Dortmund and the most successful team in the competition - Real Madrid.

Roma and chelsea too feature in what looks like a very exciting group and we see two of the biggest and baddest, Bayern Munich and PSG face off in the first game week.

It's going to be an exciting year full of ups and downs, we can't wait for June to come around for the final conclusion.
Login to Quote

Aaron
2 years
Hey guys, I was dreading this

My RBL Save has unfortunately corrupted so although i was halfway through the season in game there is no point in continuing. I'm gutted!

Thank you to those that supported this for the short time it was up, I will be back as soon as I find a club that interests me to write about which I hope will not be long.
Login to Quote

mgriffin2012
2 years
Would have been a group you could have gotten out of! Gutted that this story won't be continuing though, hopefully you're back sooner rather than later!
Login to Quote

Aaron
2 years
I actually qualified from top spot, drew and beat barcelona in the two games. Gutted! But I will be back as soon as I find an enjoyable save I can write about, thanks for the support griffin
Login to Quote