KW1998
2 years
All too often we here tales of teams suffering from all kinds of financial problems, and often in doesn’t end very well. In England, we’ve seen the likes of Portsmouth and Blackpool go from the top flight to League 2 in a matter of seasons, although both are back in League 1 at the time of writing this. We had Parma in Italy and Rangers in Scotland, who both had to start again in their lowest stage of league football. In Germany? It’s Turn-und Sportverein München von 1860, or 1860 Munich for short.

I won’t bore you with a copy and pasted Wikipedia article, if you’re that interested you can easily search for it, I will give you a basic rundown though. 1860 Munich have been a recognisable figure in German football for a number of years now, despite boasting just the one title to their name (West German Champions in 1965/66). Other than that, however, success has been hard to come by. A couple of Pokal wins in 1942 and 1964 are highlights in a long, long history. Since 1989, they have played in all 4 top tiers of German football. They spent 10 years as a solid mid-table outfit in the Bundesliga between 1994 and 2004, and then 13 years trying to break out of the 2.Bundesliga before finally succumbing to relegation in 2017. However, instead of a fairly simple fall to the 3rd tier, investor Hassan Ismaik refused to pay the necessary licensing fees for the 3.Liga, meaning that this once great club would have to play in the Regionalliga Bayern. My challenge, if I choose to accept it (spoiler alert, I do), is to take this team back to the Bundesliga, to keep them there, and then one day, I just might topple Bayern. Let’s take things one step at the time though.

Quite a few familiar faces got their starts at 1860 Munich, including the Bender brothers (Lars and Sven), Kevin Volland, Julian Weigl and Julian Baumgartlinger. Former German international Bernhard Trares made more than 100 appearances for the club, and more recently Ivaca Olic spent a couple of seasons with them. The previous list of players is more important for me though, as if I can start bringing through players half as good as those listed, we might just be able to do this.

Here’s a list of basic rules I intend to follow as well:
• Don’t needlessly spend on players, always check the academy first
• Aim to promote at least 1 players from the academy to the first team per season
• Work out and stick to a balanced wage structure
• Play an attractive, fast-paced brand of attacking football
• Train every player in a specific role and a specific attribute

Next time, I’ll introduce you all to the squad and the tactic I intend to use, as well as some staff recruitment and maybe even some friendlies! The next update probably won’t be for another few days, as I have to wait until a database comes out to actually play as 1860 Munich. They usually come out pretty quickly, right…? 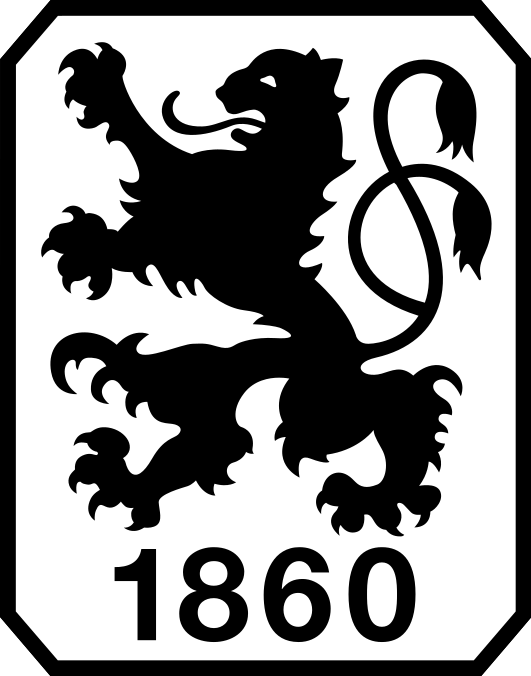 TheN1886
2 years
Really good choice!
Would love to play a safe with them as well but I have no idea how to get the Regionalliga into the game
Login to Quote

mgriffin2012
2 years
Is going to be interesting to say the least, a club that deserves to be at the very top!
Login to Quote