The inspiration for this attempt to make FCB great again comes from the Catalonian legend - Josep Guardiola.

Pep took over Barcelona FC is 2008. In his first season he won the treble. Lets just get that out the way. Because for me, whilst that was the most impressive achievement he ever had in terms of Materials (Trophies), The philosophy he instilled into the club which brought 4 years of domination and fantastic football was the most memorable achievement. He won 13 trophies and brought a new era and style to the Catalans which had us all in awe of the Spanish club. 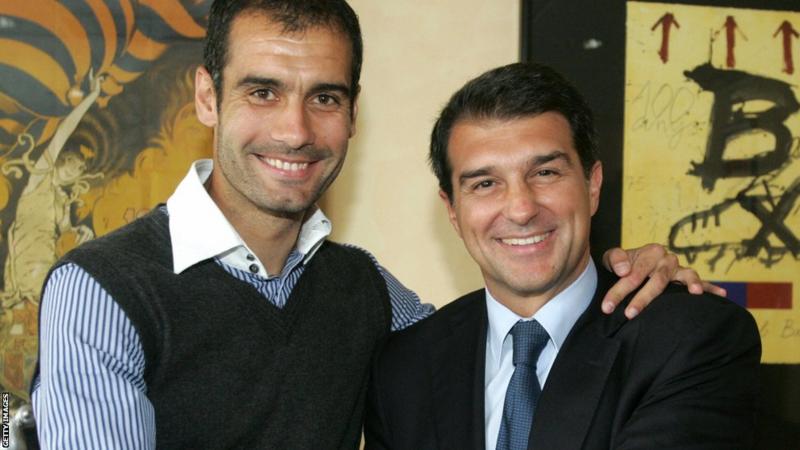 Barcelona president Joan Laporta announced that Guardiola would replace Frank Rijkaard as manager at the start of the 2008-09 season.

The 41-year-old Catalan won the Champions League final in his first season in charge at the Nou Camp with victory over Manchester United in 2009. 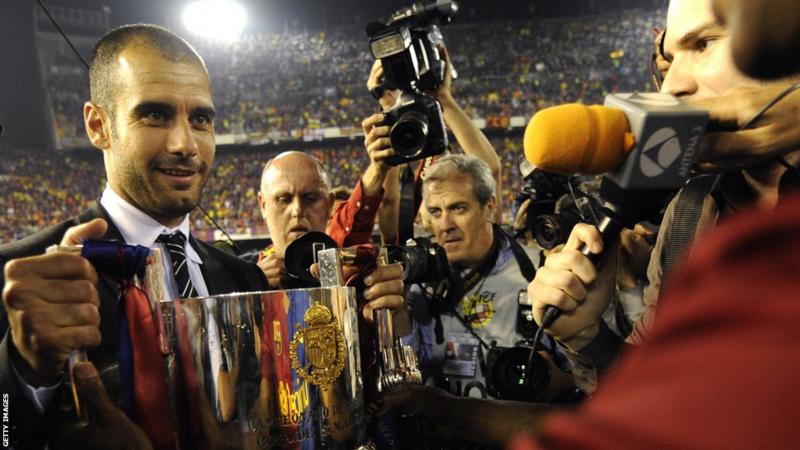 In 2011, Guardiola reached his second Champions League final in three years and guided his side to victory over Manchester United once more. 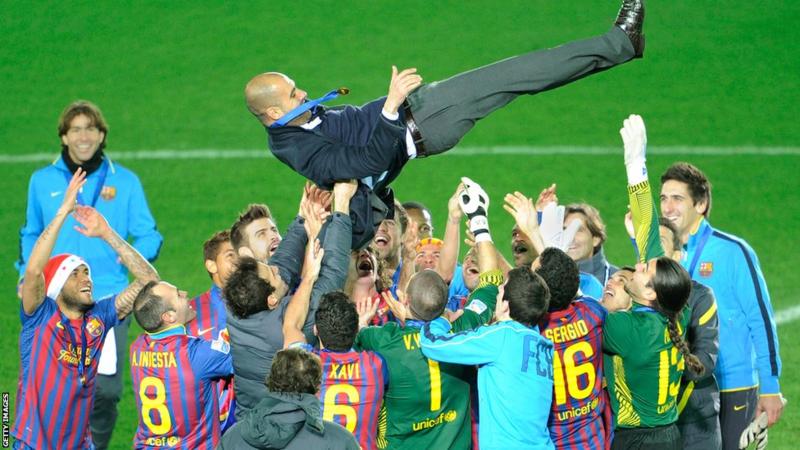 Victory in the Club World Cup final in December 2011 brought Guardiola's 13th title in 16 tournaments played in charge of Barcelona.
Login to Quote

So whilst people will probably agree that Barcelona were at the peak of their domination when they eliminated Real Madrid & then Manchester United 3-1 in the 2011 Champions League Final, my personal favourite squad was the one in which Guardiola took to Barca's first Treble.

The problem in which Barcelona surcome to was that they would continue to use the same tactics which eventually got found out by Chelsea when they lost to them in the Champions League in 2012. 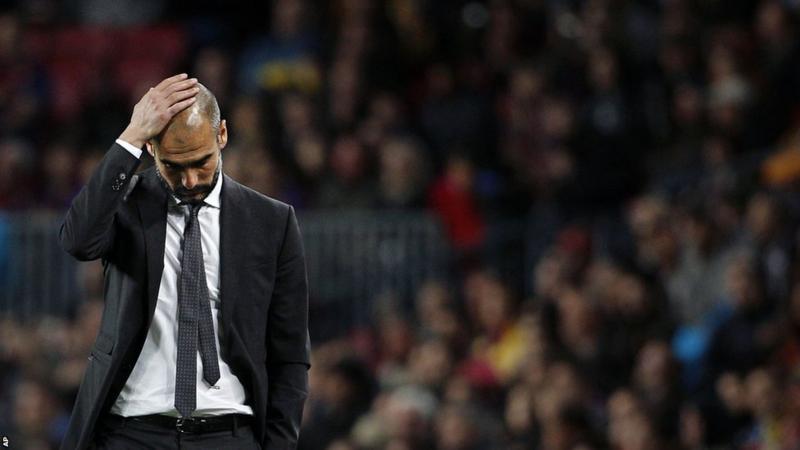 Now what i hope to achieve is to almost rebuild a modern day version of Pep's 2009 Treble winning side.