MeyersBill
4 years
My Hero Academia is, without a single doubt, one of the most successful anime franchises here in the West. The show instantly found an audience thanks to its strong writing, insanely likable characters (like Ashido and Kaminari, the best characters in the show don't @ me), and honest, gut-wrenching emotion. 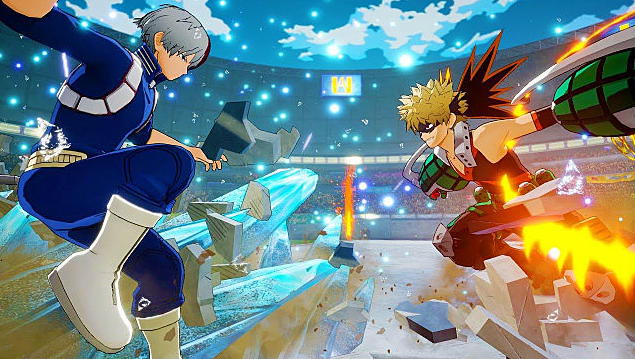 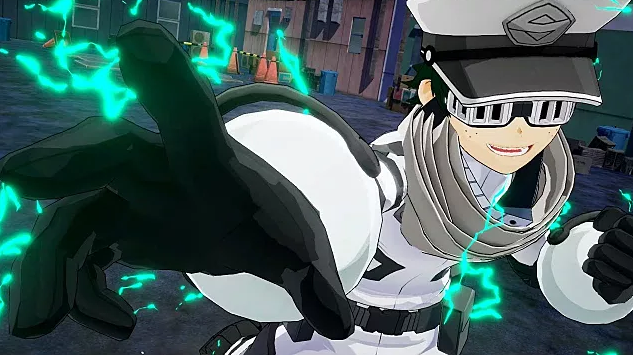