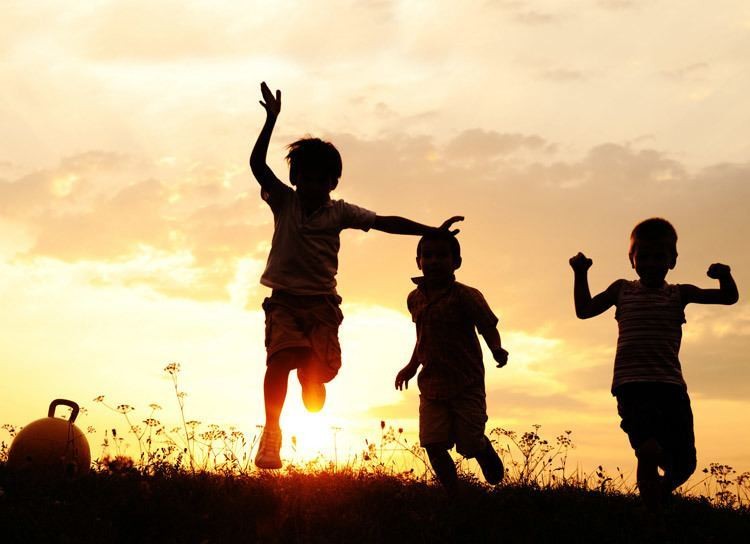 Daniël Visser, born and raised in the streets of Groningen, Netherlands, was a big football fan. His childhood was rough, both his parents being alchohol addicts, he faced many problems as a young boy. His mother and father weren't treating him how a child should be treated, as he saw the ''real life'' earlier than he should have.

He wasn't a good student either, so other people from the streets thought he would end up as his parents did. The only thing that kept him from the problems was football, he discovered his love for it at a very young age, spending most of his childhood out on the streets with other kids.He felt he could do anything when playing it

He was never a tall kid, strength wasn't his asset either, but he was a really intelligent player. Even though he was young and hadn't played football for too long at the time, he showed great footballing intelligence and was always the best player on the streets. He never got into any kind of problems, and was just a shy, silent kid, who loved football.

As he grew up, he had less and less time to play football, which made him sad, but never got him down too much. He knew he had to work hard even at the young age, to be able to eat a meal every day. His parents weren't helping the situation with their financial problems, with most of their money being spent on alchohol. He knew he had to work extremely hard, to make sure he has a normal life.

Daniel's love for the game never faded away, with him spending most of his free time playing and watching football, but the hard work he was doing made his knees and his back a weak spot in his body. All that work a poor child had to do made him a very injury prone person. It looked like he was made out of glass, with almost every physical contact with him on the pitch leading up to an injury. He knew he had to stop playing, because all those injuries didn't help him with his already hard work he was doing.

At the age of 18, Daniel got offered a better job, which meant he could get away from his parents house and get a new life started. He still had to work extremely hard for himself but it made it a lot easier for him as he had a better house to live in, and his peace that wasn't interupted with drunk people constantly around him. It also gave him a chance to meet the women of his life, Kirsten.

Kirsten was a 19 year old girl Daniel immediately fell in love with. She was a woman of his dreams, and a big contrast of himself in many ways. Kirsten was born and raised in a big family house. Her parents were hard-working people who loved and spent time with their children, like every parent should. Kirsten was a great student, and most importantly a great human being. She accepted Daniel as he was, offering him all her love and attention at any given moment, as same as Daniel did to her. They got engaged after 2 years of dating, with Daniel being 20 and his fiance being 21 years old.

Six months after they got engaged, Kirsten got pregnant. They found out it was a boy and decided to name him Mathijs.
Login to Quote

ScottT
8 months
Great start mate and I'm glad to see you getting involved in writing. Best of luck with this!
1
Login to Quote

Justice
8 months
A very nice start to the story and as Scott said it is nice to see you getting involved! Good luck Jopapopa
1
Login to Quote

TheLFCFan
8 months
Whaeeey! A Jopa story! Impressive start mate. I am very much looking forward with where you take this! Good luck!
1
Login to Quote

SonOfAnarchy
8 months
Good start mate, looking to see where you go with this.
Login to Quote

Jack
8 months
Great to see you on the story scene, mate. Steady on with the far-right propaganda as you carry on though.
Login to Quote 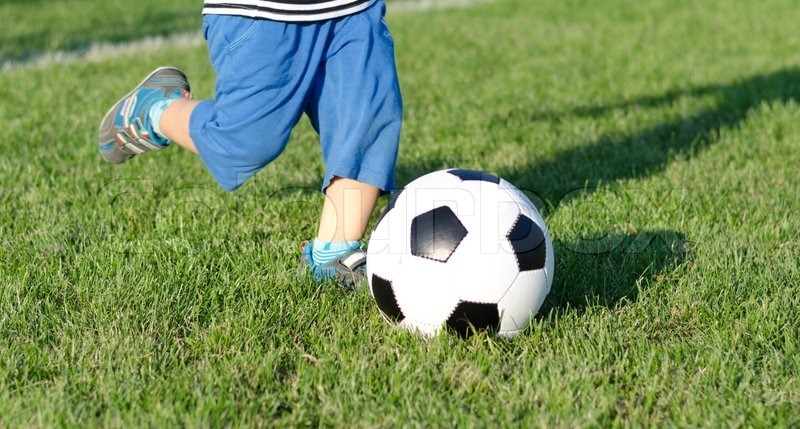 Daniel and Kirsten were a happily married couple, nervously waiting for the birth of their child. Kirsten was panicking 24/7 while Daniel tried to act calm even though he felt nervous aswell, he just didn't want to show it to make Kirsten feel better. It was only natural to feel nervous and to panic, considering both of them haven't experienced anything similar in their lives.

It was a boring, rainy night, on Friday, 11th of May, when Daniel was just finishing his work. Kirsten was at home, already eight months and nineteen days in her pregnancy, with his and Daniel's child Mathijs. Kirsten already told Daniel that she felt the baby would be born earlier than scheduled, on 18th of May. When Daniel arrived home, Kirsten told him it's time. Daniel got her to the hospital, and 2 hours and 15 minutes past midnight, on 12th May, Mathijs was born.

Daniel was nervously waiting for a sign that allowed him to see Kirsten and Mathijs, but was relieved when he heard the baby's cry. When the doctor said he could come in, he bursted into the tears of joy as he saw both Kirsten and Mathijs healthy and alive.

As they got home, they promised themselves they will do anything to make sure Mathijs has a good and happy life. Even today, both of them say that Saturday morning was the happiest day of their life.

Since the young age, Mathijs was brought to the stands of Euroborg by his dad to watch a football match, every Saturday, after the lunch. As Daniel wasn't working on Saturdays, he would usually spend his afternoon watching Groningen play in the Eredivisie. He was a local lad, so he always had been a supporter of the club. He was extremely happy to show his son the beautiful game , and always shared his love for the game with Mathijs.

As Mathijs grew up, he shared a lot of the similiarities with his dad. The most notable one being the love for football. He, similiar to his dad, spent most of his days playing football, something he found passion for at a very young age.

He impressed the staff at Groningen who gave him the chance to train at the club, with other, very talented kids. Daniel was proud of Mathijs, and would usually watch him train, if he was able to come. Daniel saw the potential in Mathijs, and felt the need to make him reach it. After every training session, he would talk with Mathijs about his preformace. He'd spend hours talking about what he had to improve in order to become a better player.

In every match, Mathijs really did stick out and always looked the best of the bunch, and there wasn't a prouder dad than Daniel.

Scoot: Thank you very much, Scott, it did take me a while to get involved

!
Lfc : Thank you on the kind words mate, hopefully I don't dissapoint

!
Jack : Jack ! I have no idea what are you talking about

ScottT
8 months
Justice beat me to it.

Justice
8 months
You snooze, you lose, Scoot
1
Login to Quote

FC Groningen were facing a tough year, as they found themselves 15th in the league table, only one spot above the relegation zone, mid-way through the season. The fans were frustrated with the manager, players and the clubs preformance and wanted a change. FC Groningen were never predicted to challenge for the title, but they surely weren't expected to find themselves this low in the league.


As the club wasn't financially most dominant, and faced a tough year, they had to dig into their highly-rated football academy to try and brighten up their game and hopefully help the club in the league.

FC Groningen had some great youngsters at their academy, but the best of the bunch was their 16-year-old fullback Mathijs Visser. A well-rounded, right full back already looked like a promising player, and it was only a matter of when until he made his debut. As the clubs first choice right fullback, Arnold Kruiswijk had picked up a groin injury that was going to keep him out of the team for a while, Mathijs was brought into the first team and was set to make his professional debut.

Mathijs was nervous days before the game, as his dad Daniel tried to calm him down. Daniel explained him that this is only a start of his great career, and that the hard work always pays off, no matter how bad the things get. He told him that he has to fight for the badge, for the fans, for the players and for the manager and the good days will come with the time.

Mathijs was well received by the crowd, as FC Groningen got their deserved 2-1 win over Fortuna Sittard. Glen Salmon, from South Africa, scored a brace a was picked as a player of the match by the club. His late winner was a close range header, from a perfect cross by Mathijs. Mathijs most impressed the fans with his desire, spirit, attacking movement and crossing of the ball as the 16 year old fullback enjoyed an exciting professional debut.

Justice
8 months
Mathijs may have been well received by the fans, but there was something fishy about Glen's goals.
1
Login to Quote

Jack
8 months
Interesting to see how this man’s career develops from such a young age. Good debut either way!
1
Login to Quote

TheLFCFan
8 months
Hopefully the good start for Mathijs can continue his impressive start and become a Groningen legend!
Login to Quote