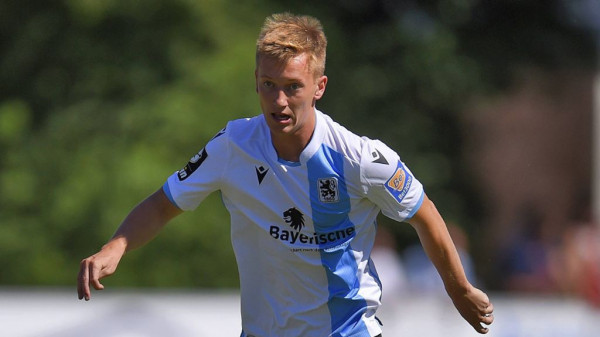 ScottT
1 month
Congrats! A decent opportunity to make it into the last four against Koln.
Login to Quote

TheLFCFan
1 month
Good job! Nothing can beat a late winner to go through in the cup!
1
Login to Quote

Imagine
1 month
Just caught up on the past eleven pages off this and been really impressed with the progression made. The calibre of teams the the Bundesliga.2 made that automatic promotion an even greater achievement. Back to back promotions and now on course for consolidating your position in the Bundesliga this season, great work. Doing well in the DFB-Pokal just now too, wonder if you can go all the way?....
Login to Quote

Justice
1 month
A wonderful win in the cup! Your first season back in the top flight was always going to be a monumental challenge but you've proven capable of getting points on the board every month. It all adds up.
Login to Quote

Jack
1 month
Every point has been valuable and now you're doing it in the cup as well! Get in there.
Login to Quote