OneMoreGame
2 years
Great result, if you make it to the next round it will be quite an achievement!
Login to Quote

Jack
2 years
Man United bottling it in Europe. Tell me something new 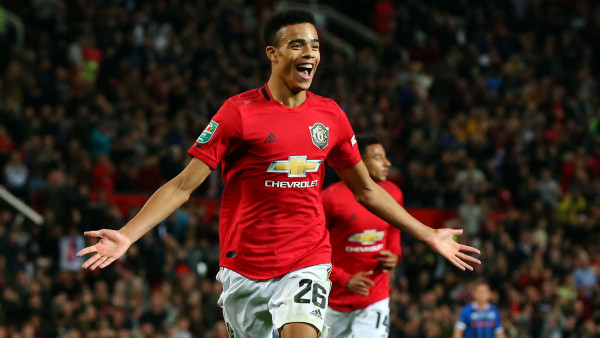 TheLFCFan
2 years
A gutting way to go out after the great first leg. Unlucky!
Login to Quote

ScottT
2 years
It was always going to be a tough ask to edge out Manchester United over two legs and 1860 certainly gave it a good go. They can be pleased with their efforts.
Login to Quote

J_ames
2 years
Devastated :'( Unlucky Griffo, you were so damn close! De Gea being a good goalkeeper shows how unrealistic FM is at times!
Login to Quote

Mauve
2 years
Wow very sad that they crushed you like that, next season better!
Login to Quote

OneMoreGame
2 years
Agggh! Really, really close to the win, however still a great sign that you can match all the great teams
Login to Quote

Jack
2 years
That's heartbreaking after such a good first leg, gutting for the team!
Login to Quote