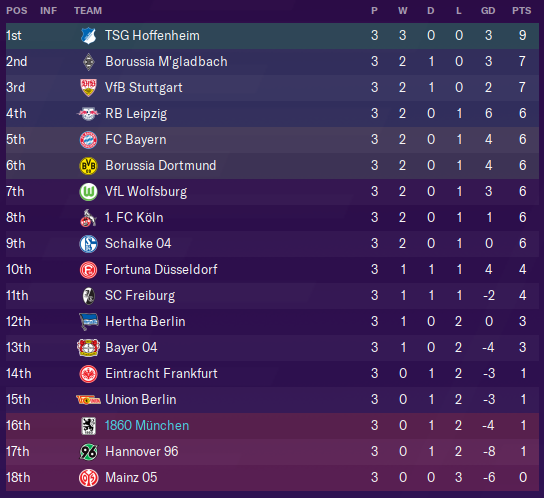 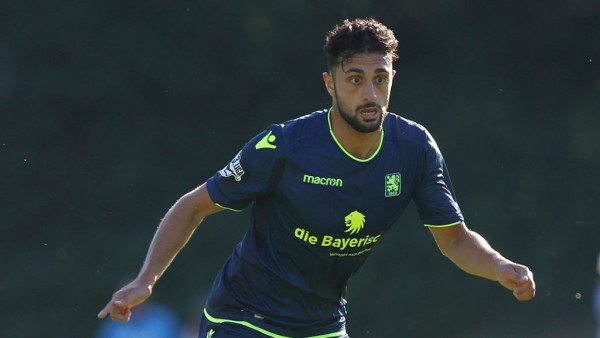 ScottT
2 years
A point on the board is certainly better than none. Home form will be decisive this season, more so than another other season, I feel.
Login to Quote

TheLFCFan
2 years
A tough start to the league and September doesn't look much easier. Still early days, who knows what could happen!
Login to Quote

Jack
2 years
Some tough opponents to start against there. I wouldn’t be too disheartened and I’m sure the league position doesn’t reflect where you’ll be in 31 games time.
Login to Quote 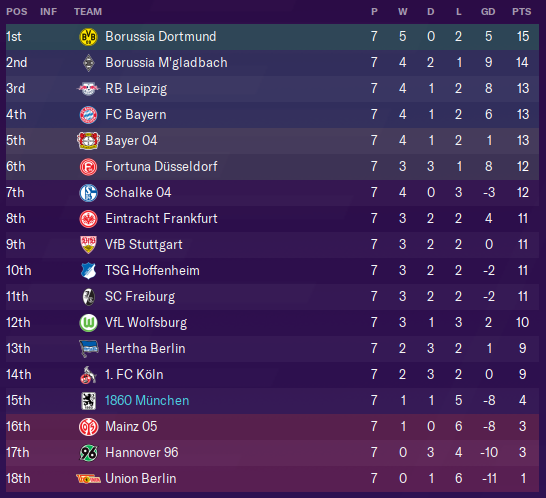 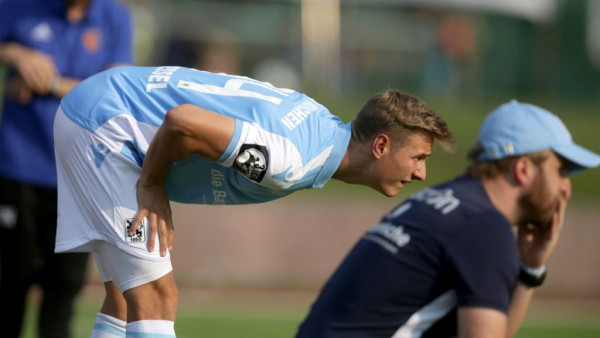 leckuno
2 years
Another thought month coming up but at least you got your first win. Sure there will be a few more wins out there as well over the next few months
1
Login to Quote

ScottT
2 years
The battle 1860 face is unquestionably difficult. There are going to be plenty of six-pointers for them, Union Berlin is certainly one of those in a very difficult month ahead.
1
Login to Quote 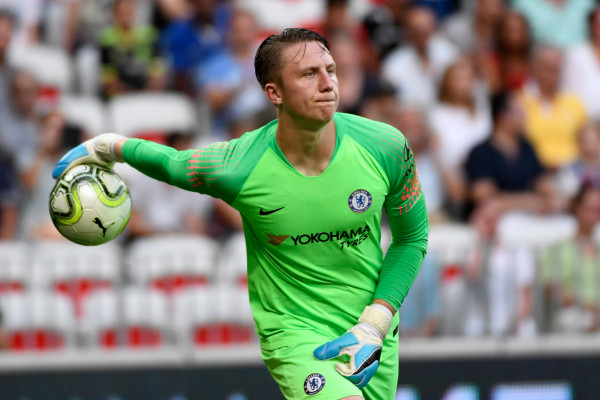 ScottT
2 years
A close-call, but you're through. It'll be nice to have a good run in the cup, but attempting to survive in the Bundesliga has to be the priority.
1
Login to Quote

TheLFCFan
2 years
A tough start to the league but outside of the relegation zone currently and also through in the cup. This upcoming month is going to be tough with some massive games against Bayern and Dortmund but if you can take a point here and there survival is certainly on the cards!
1
Login to Quote

Jack
2 years
Very tight in the league and in that cup game, but that morale boost is much-needed I'm sure going into the next few games in the Bundesliga.
1
Login to Quote

OMGItsToddzy
2 years
Exited to see Munich back where they belong, keep on pushing

Aaron
2 years
Staying up will be very tough indeed, but I have faith you can do so!
1
Login to Quote 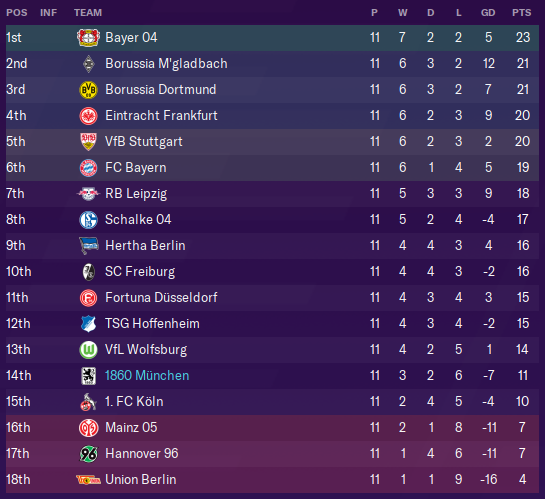 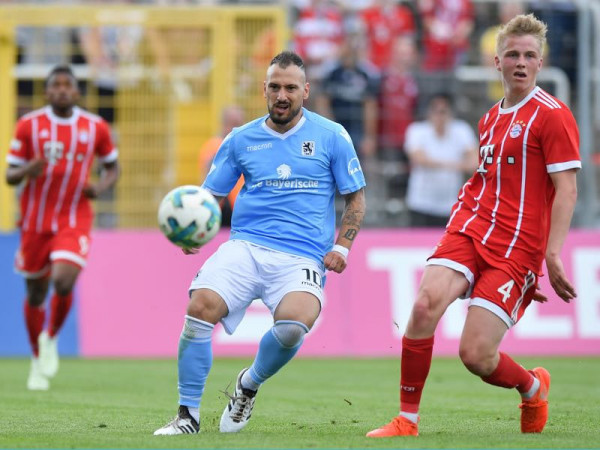 ScottT
2 years
That's a very impressive run of results. Beating sides like Union Berlin are integral to survival this season and picking up additional points against the top-dogs of the league go a long way.
1
Login to Quote