ScottT
1 week
The average age must be incredibly low!
Login to Quote If you're going to win the Community Shield that's the best way to do it. Equalise late on against your closest rivals then win on penalties. Quality. A fantastic to start the defence of our Premier League crown with a 3-0 win away at Villa and it was great to see Wallim score two on his debut. 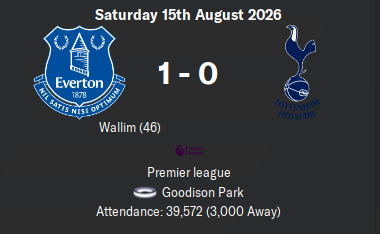 We had to grind it out but our first league game of the season at Goodison Park ended with a superb 1-0 win against Tottenham. We'll need plenty more performances like that if we want to retain our crown. 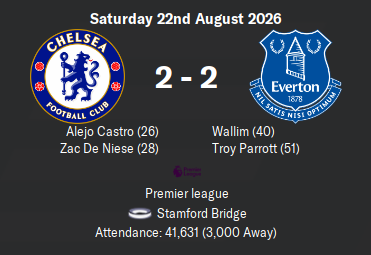 Last season at Chelsea we were 3-0 down after 30 minutes and lost. After 28 minutes, I was having flashbacks, however, this time we fought back to earn a point with a really good performance. I'll definitely take that point. 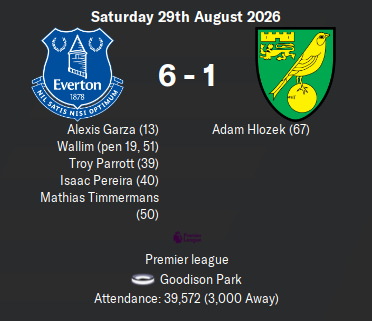 An absolutely brilliant performance. We never really looked like we weren't going to win the game and there was nothing Norwich could do, we were relentless.

Wallim wins the Premier League Player of the Month award 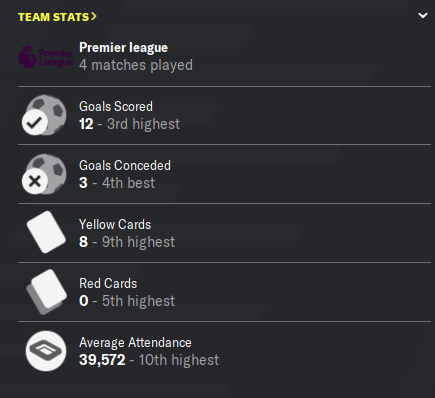 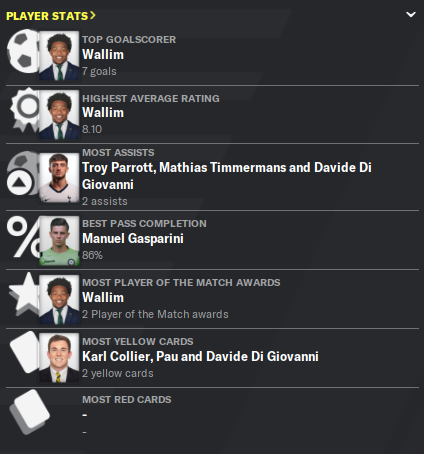 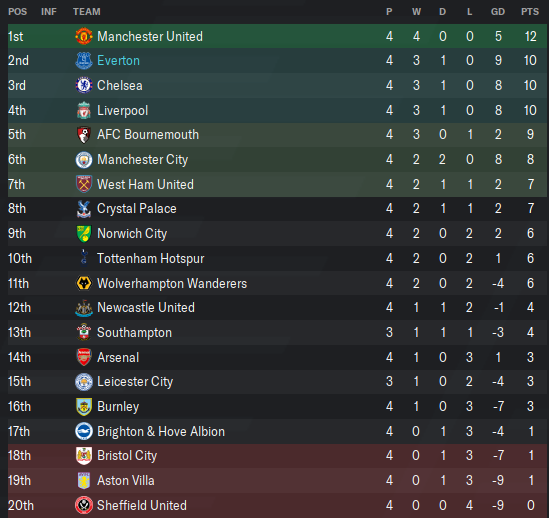 It's early days but I'm happy to see us sitting 2nd in the league, especially after playing Tottenham and Chelsea already.

ScottT
5 days
A good start to the season. Congratulations on securing another piece of silverware. Your European campaign looks to be an interesting one, but I would imagine you'll have enough about you to get through without any problems.

Has to be said, Wallim is off to an absolute flyer. Very encouraging!
1
Login to Quote 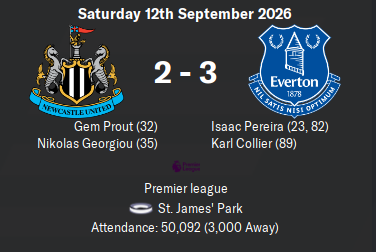 Boy did we earn this victory! With ten minutes to go, it looked like we were heading towards defeat but the lads never gave up and goals from Isaac Pereira and Karl Collier gave us a last-ditch win. 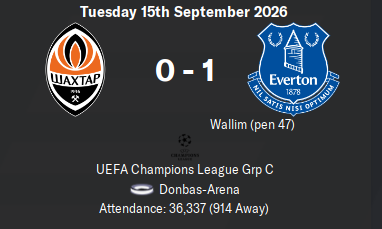 Our Champions League campaign started with a pleasing 1-0 win away at Shakhtar, though we could have easily won by more than one. 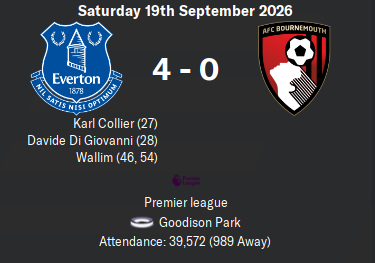 An easy win in a game we dominated. Bournemouth looked all at sea and we eased to all three points. 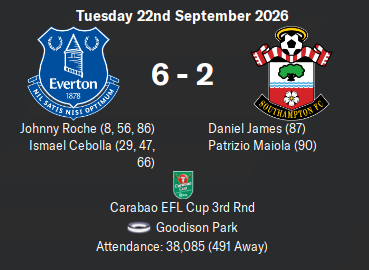 I'm really pleased with this result. We massively changed the side but you never would have guessed as we romped to victory over Southampton. It was great to see Johnny Roche and Ismael Cebolla each netting a hat-trick. 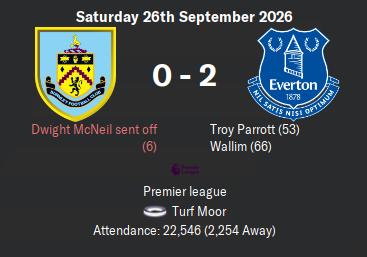 A routine victory away at Burnley. The home side never really recovered from seeing Dwight McNeil sent off early on and we cruised to an easy 2-0 win. 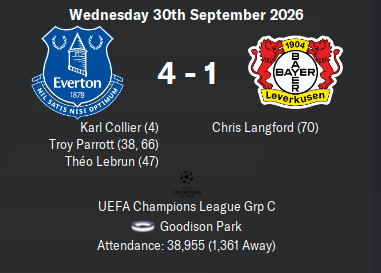 A comfortable 4-1 win over Leverkusen made it two wins out of two in the Champions League to put us top of the group by three points. Our next game in Europe is a massive test though as we travel to the Nou Camp. 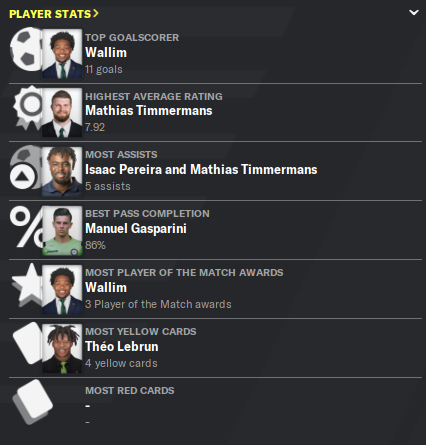 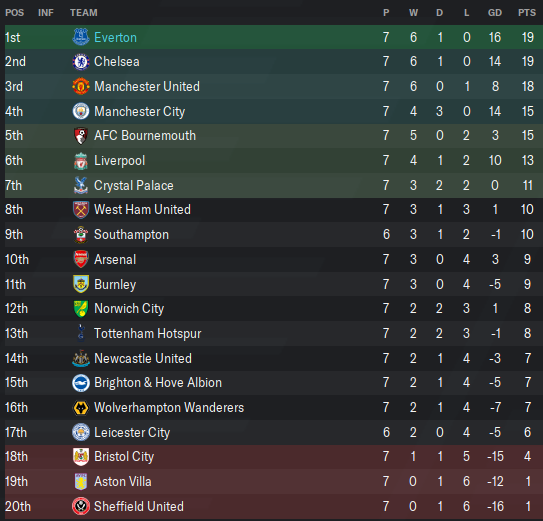 A perfect September sees us finish the month at the top of the Premier League table. If we continue our current form then we'll be well on our way to retaining our title.

ScottT
2 days
Perfection. A strong start to life in Europe, too. Intrigued to see how you fair!
Login to Quote