It was an incredible game and the little man stood out once again!
Login to Quote 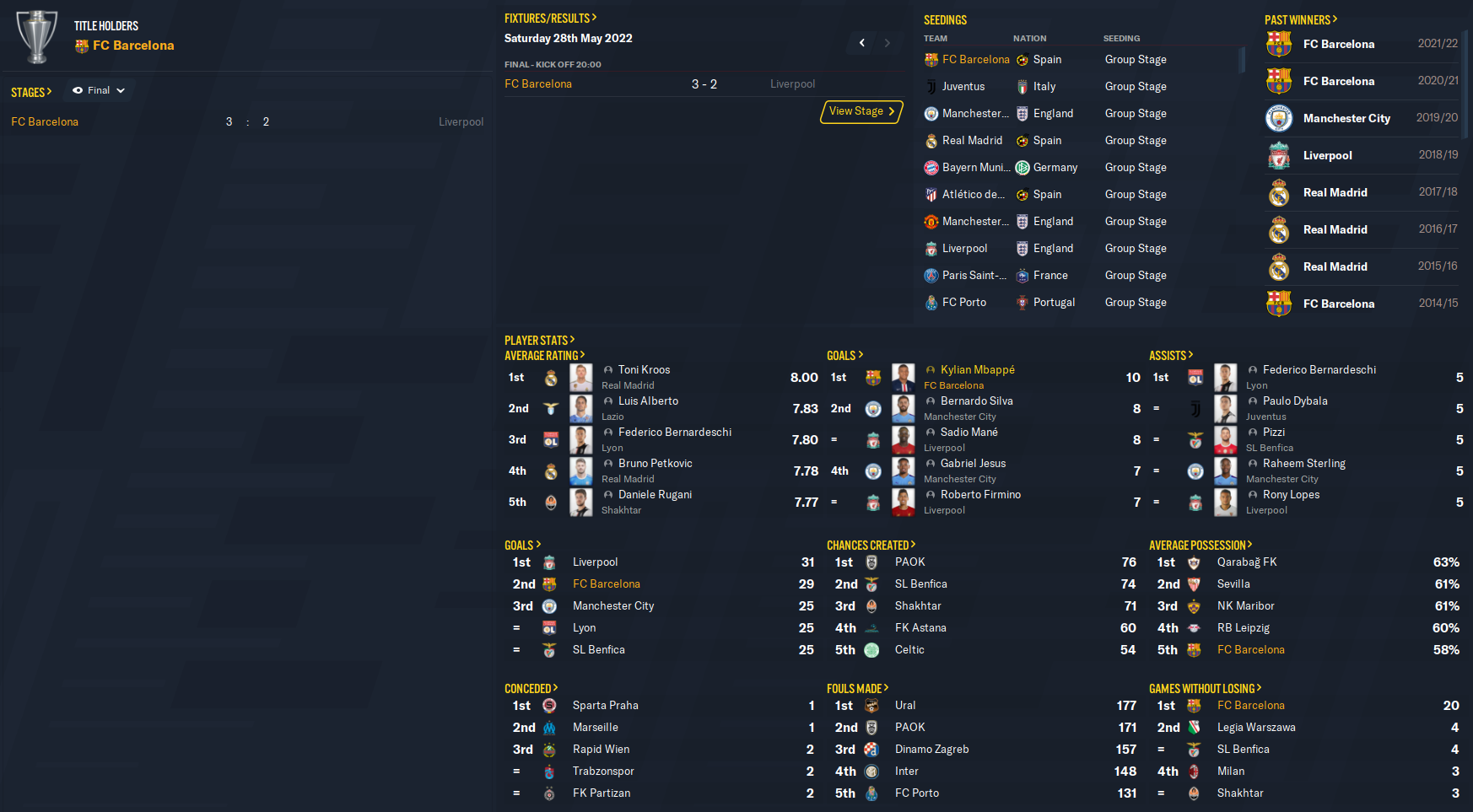 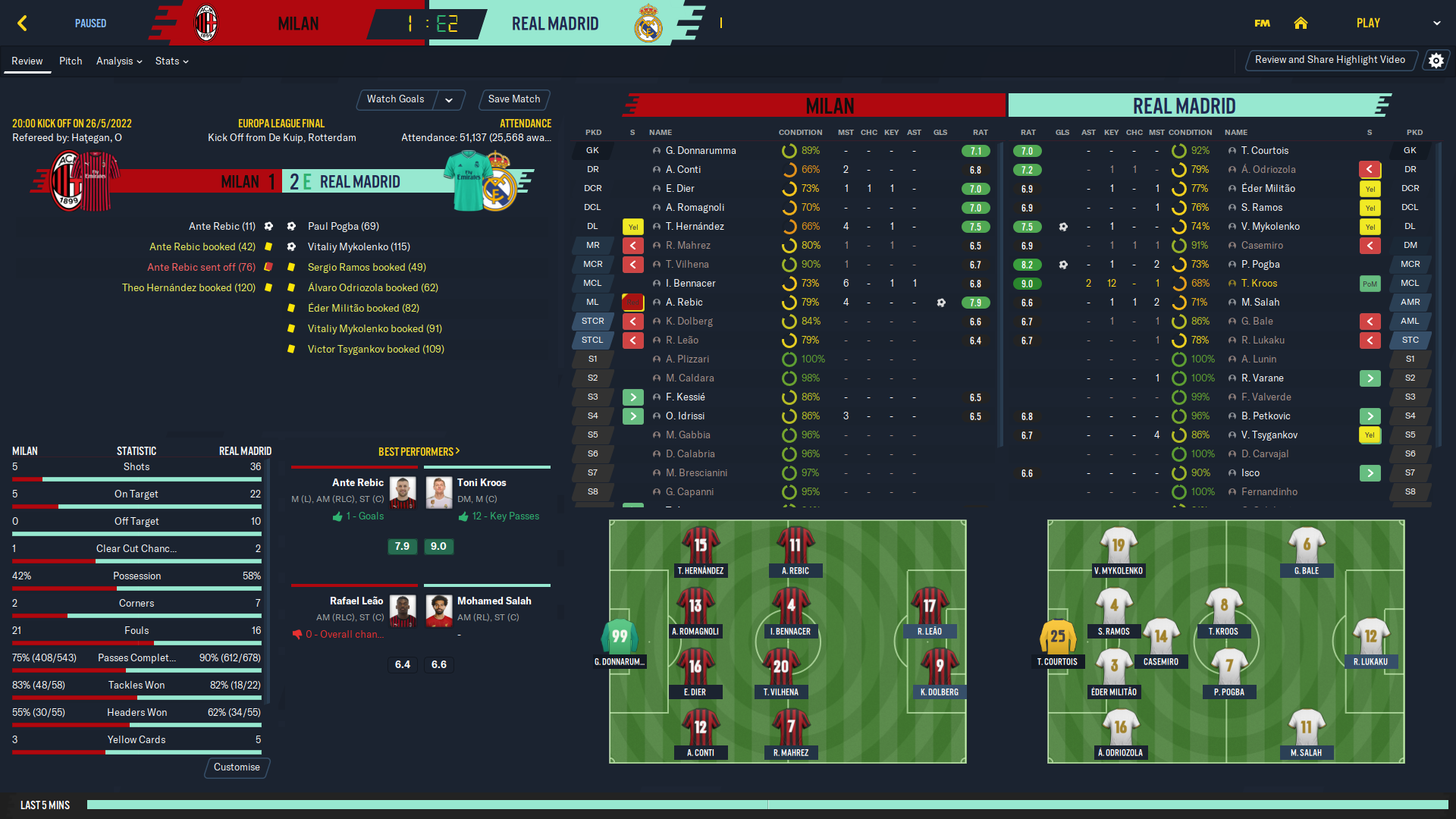 I don't think there were many celebrations in Rotterdam for this one, with Madrid knowing Barca would be in another final. 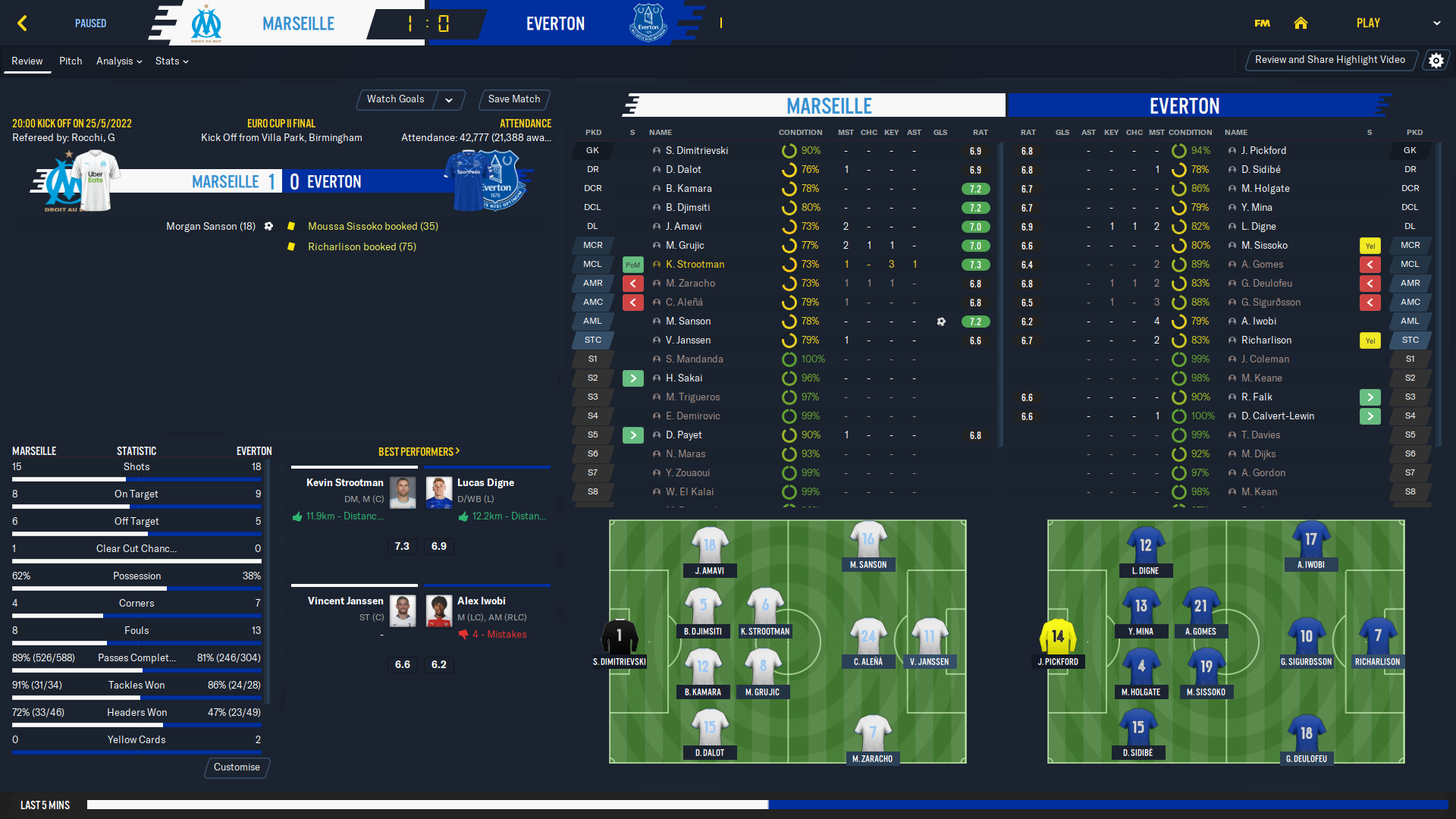 So many people hate the Europa League (I don't really see why) but this is the 3rd European trophy on offer nowadays.

Here is a breakdown of the whole season - 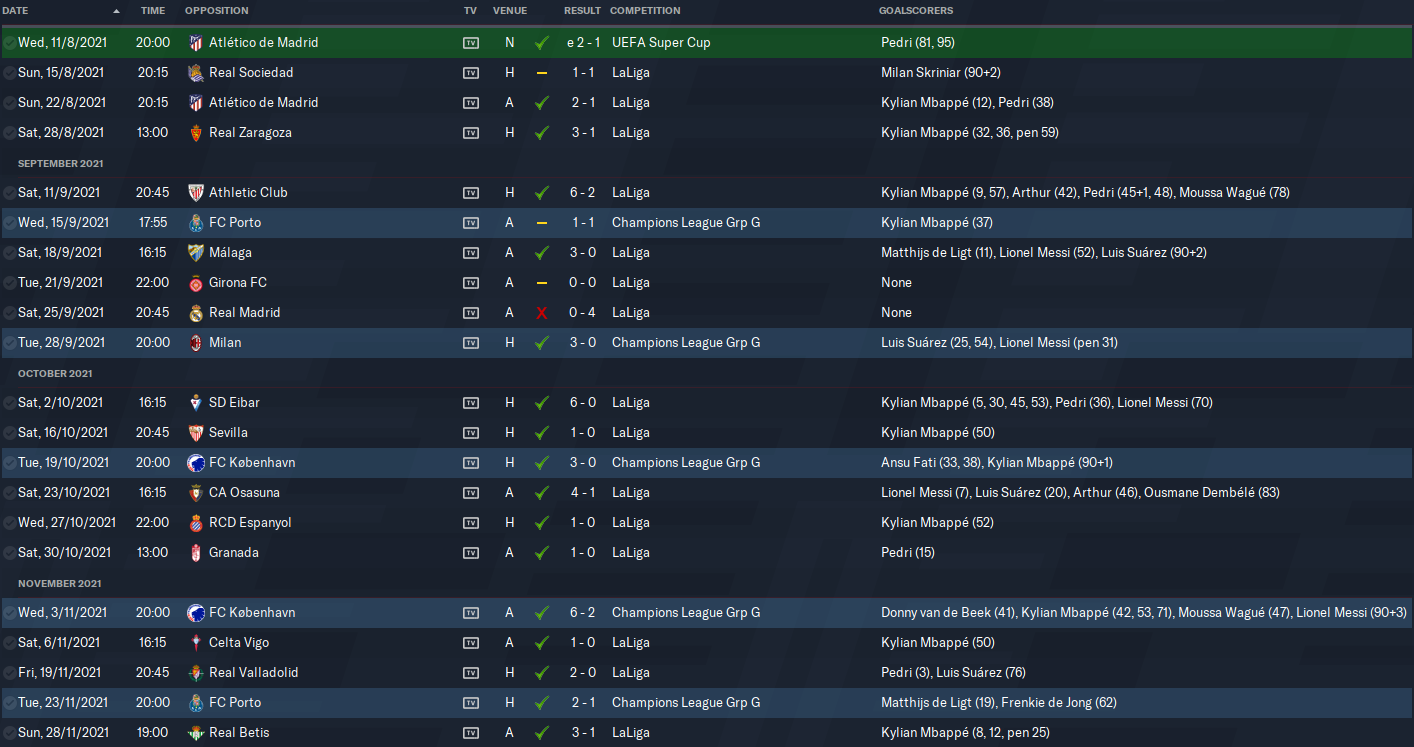 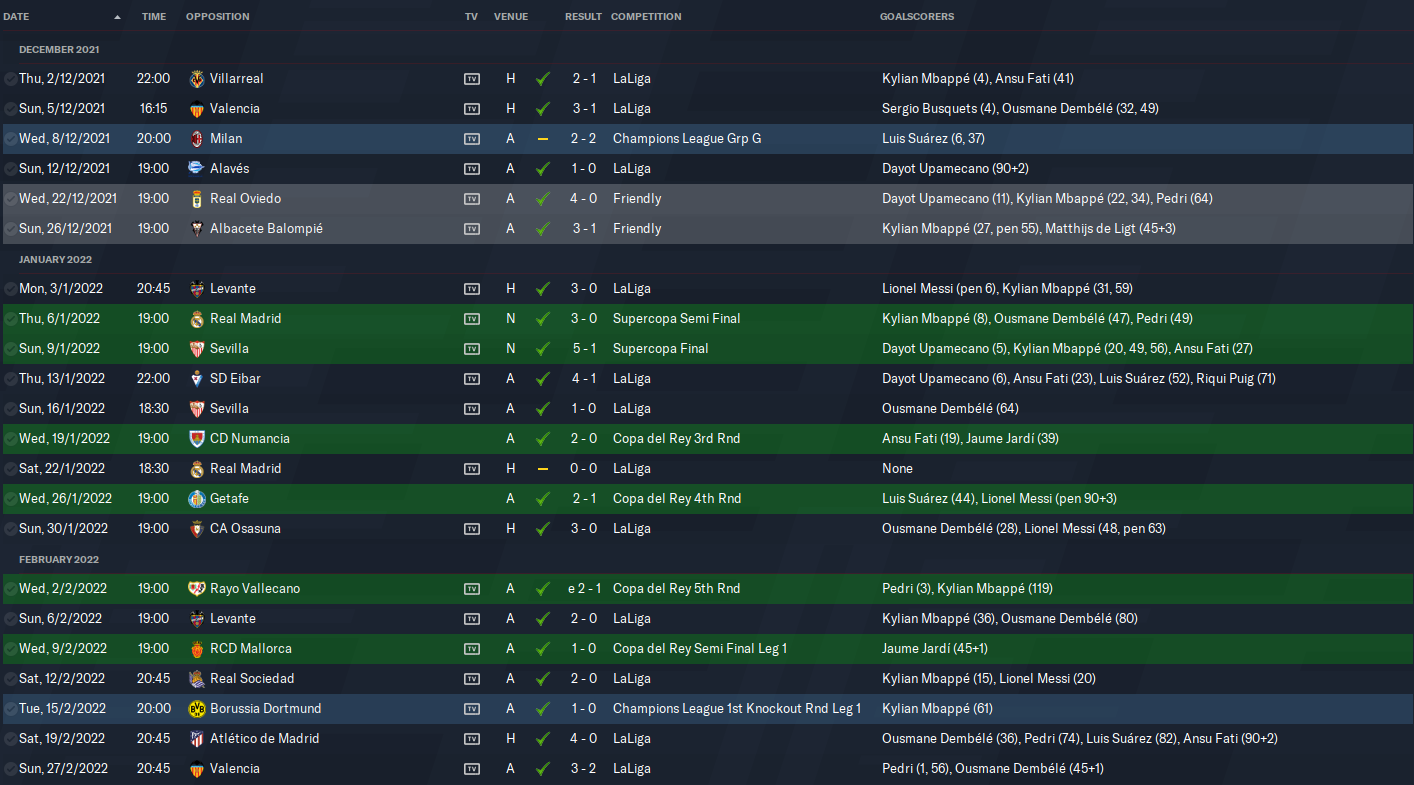 We lost 1 game all season! I plan to release season 3 quicker and with less detail as it's obvious we are the best team in the world and my plan is to get that 3rd successive CL crown. Anything can happen but we will go all out for it.

We leapfrog the previous two Barcelona managers after another stellar season! 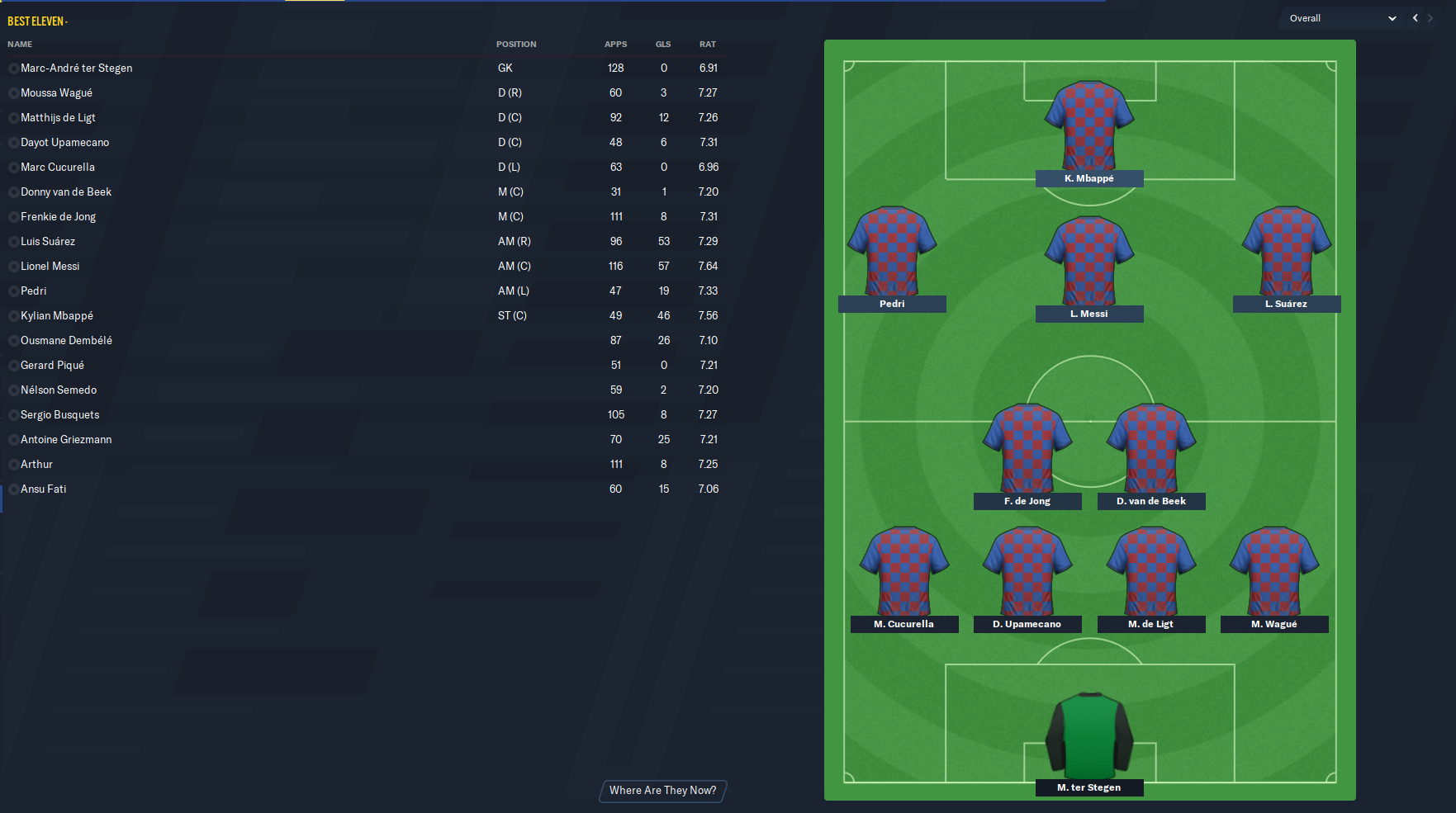 There are a lot of high quality players returning off impressive seasons, so it will be interesting to see if any can break through.

Coutinho was one of those who was good at PSG, so we had to give him a new deal to either keep him around or recoup as much money as possible from that strange transfer so long ago. 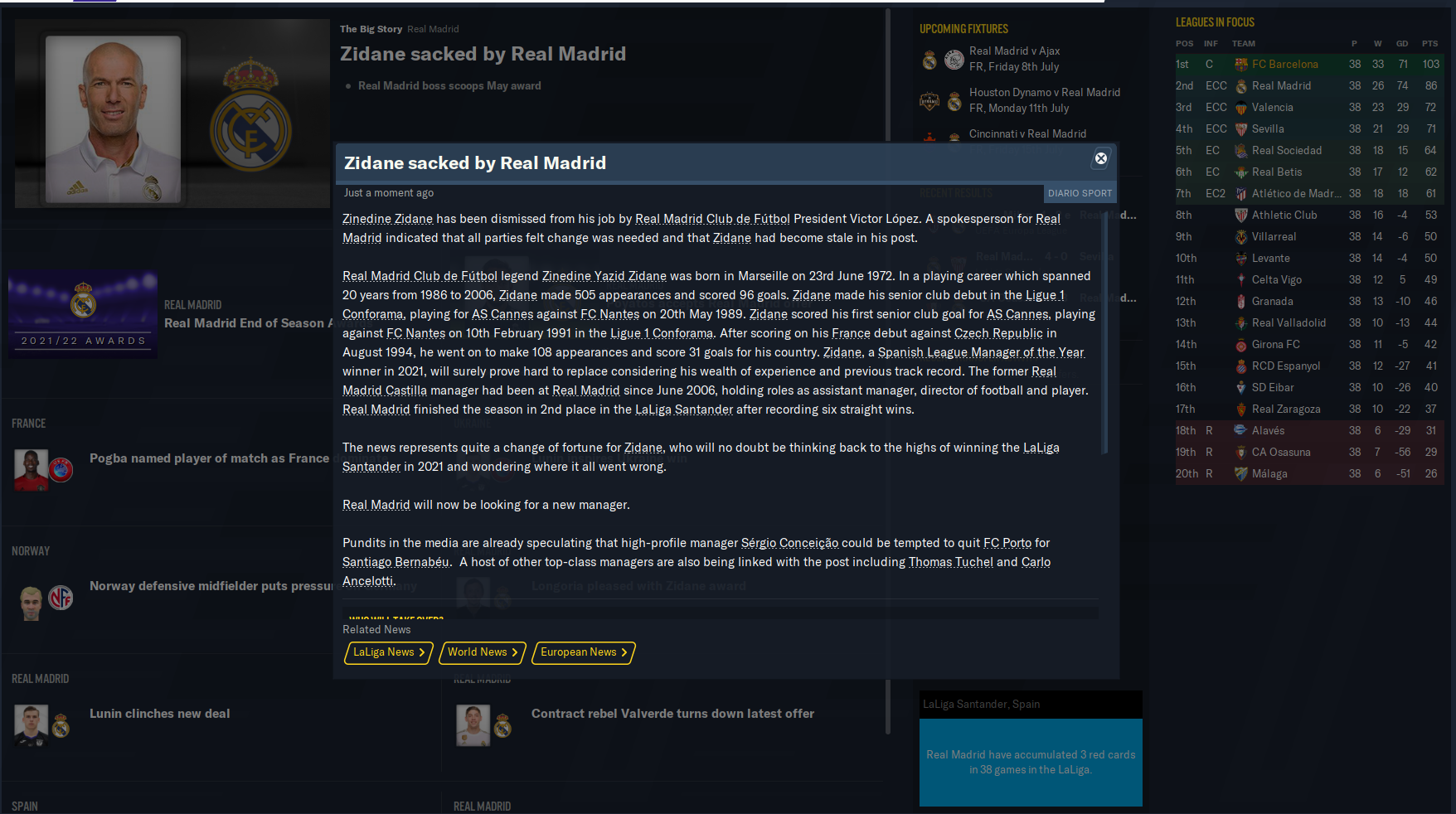 Surprisingly the EL wasn't enough for Zidane to keep his job. Hopefully that means we will finally beat them 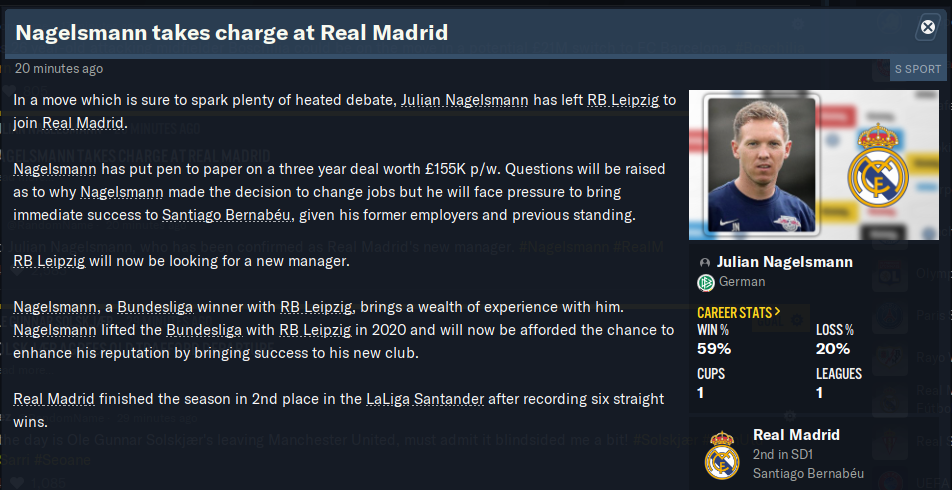 ScottT
1 year
An absolutely dominant season. The next step is to do all that and go the entire season unbeaten, I think.

Oz96
1 year
Mbappe, Messi and Suarez tearing the world a new one. MSM all the way to world dominance.
Login to Quote

Not a summer that contained huge names coming into the club but it was certainly one to remember for the sales.
The stand out is first team regular Frenkie de Jong making the move to bloody PSG (that 300k a week persuaded him).£155m is the 2nd biggest sale in Barcelona history!
Suarez finally moves on after being a bit part player for the past year and Coutinho seals a permanent move to the Parisians after a successful loan spell.
Another unexpected move to many was Dembele's departure, which prompted the club to search for another star winger to fill that void, especially with Griezmann heading away from the club.
The Dembele replacement came on the final day of the transfer window as Oyarzabal moves across from Sociedad for his £68m release clause.
A lot of Barcelona B players who managed some game time last season managed to get good development loans to other Spanish clubs, but most notably Ansu Fati who has been overshadowed by Pedri's involvement in the first team.

A very successful summer for the leading club in World football at the moment which had included banking nearly £400 million in profit! The change of structure from the current regime (A.K.A not Bartomeu and his cronies) should see the Catalan side stay at the top of football for the foreseeable

ScottT
1 year
Very little improvement was necessary given the success last season. It was all about replacing those that departed in some way and you have done that well.
Login to Quote 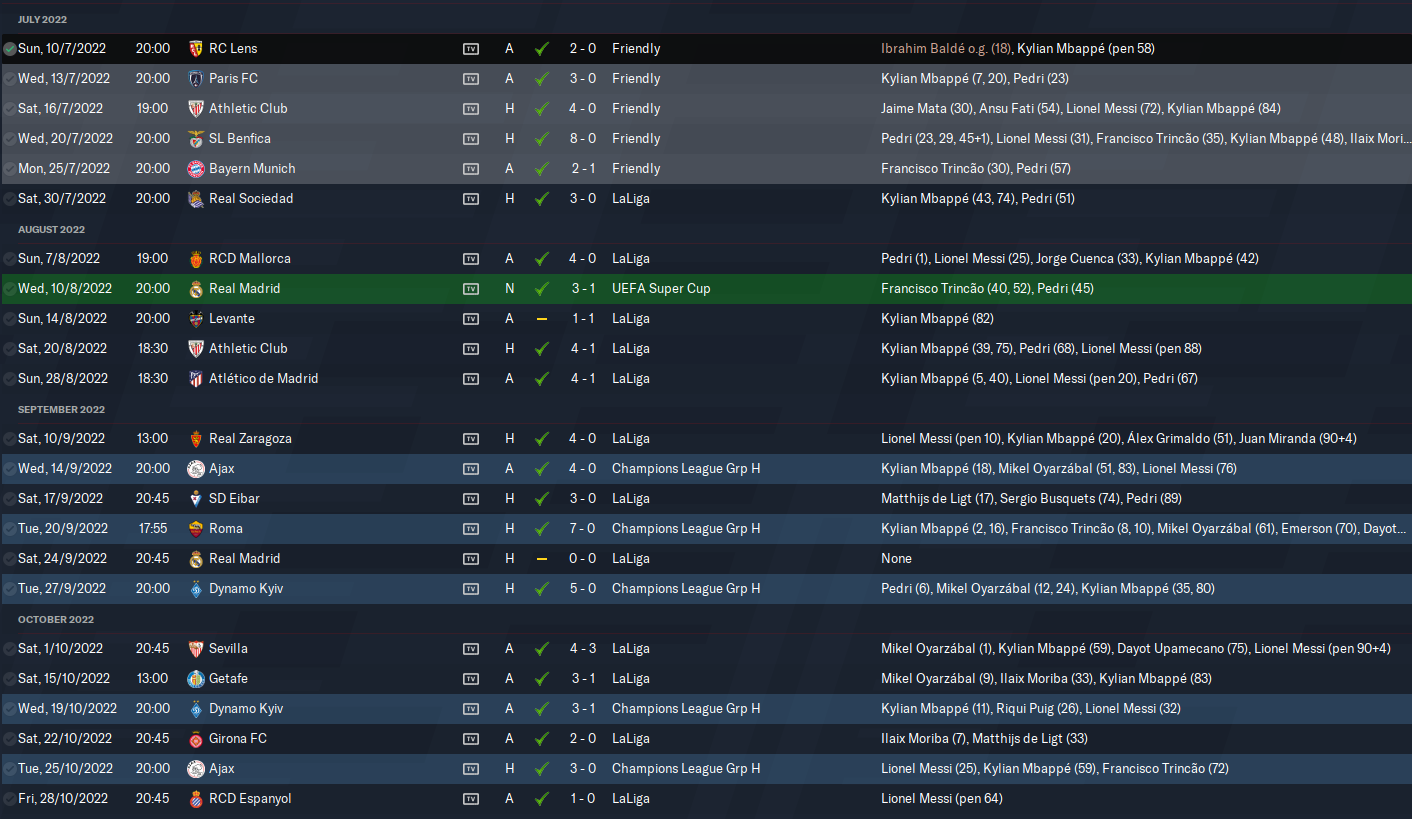 In 3 months of competitive football the club remains unbeaten for this season and the majority of last and has picked up their first trophy of the season. This remarkable unbeatable tag see’s us break/equal multiple records!

24/9/2022
Equalled the longest unbeaten run across all competitions of 62, set by Celtic (SCO) in 1915–17. Just 3 days later Barcelona made European club football history with a 5-0 win at Camp Nou to make it 63 without defeat!

There is just 1 game in November due to the 2022 World Cup which starts at the end of November in Qatar.

Borja Fornas’ time as FCB manager is historic! The way that players who found themselves without much first team action last season or out on loan who have come back in and made a major impact says a lot about Borja’s coaching and tactical abilities along with the rest of the club staff.

Although there is still a long way to go the club are performing at a level that looks unstoppable by anyone domestically or in Europe and it seems only a matter of time before more records are broken. 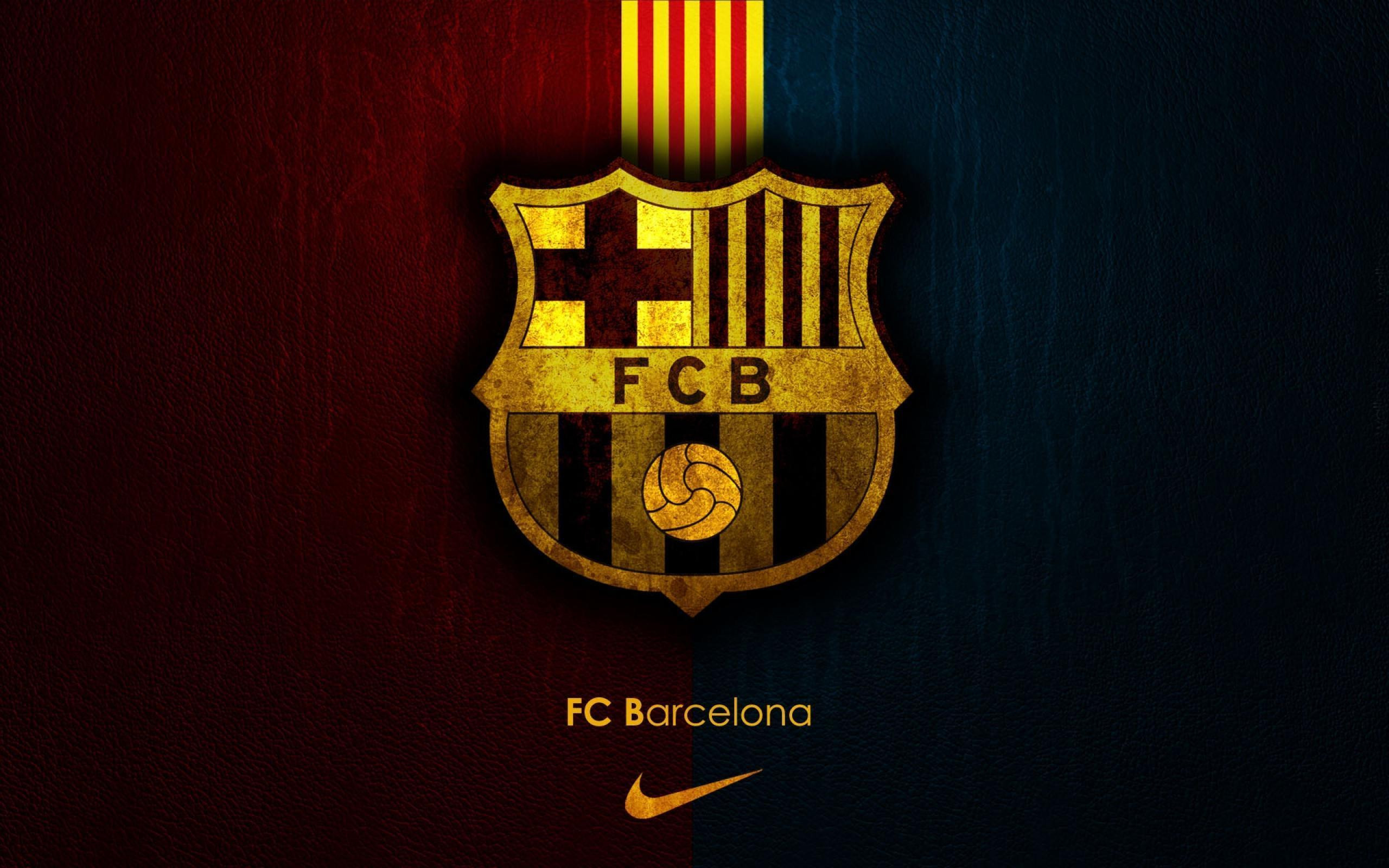 ScottT - Yes you are right. I think it was important not to go overboard.
Login to Quote

The two competitive games in this month were important in breaking records equalled in the last update.
The 2-2 draw against Roma (we were 2-0 up) means the club extend their CL unbeaten run to 26 matches!


The Vallecano result in the return to La Liga puts the club at 44 games unbeaten, the longest run in La Liga history! 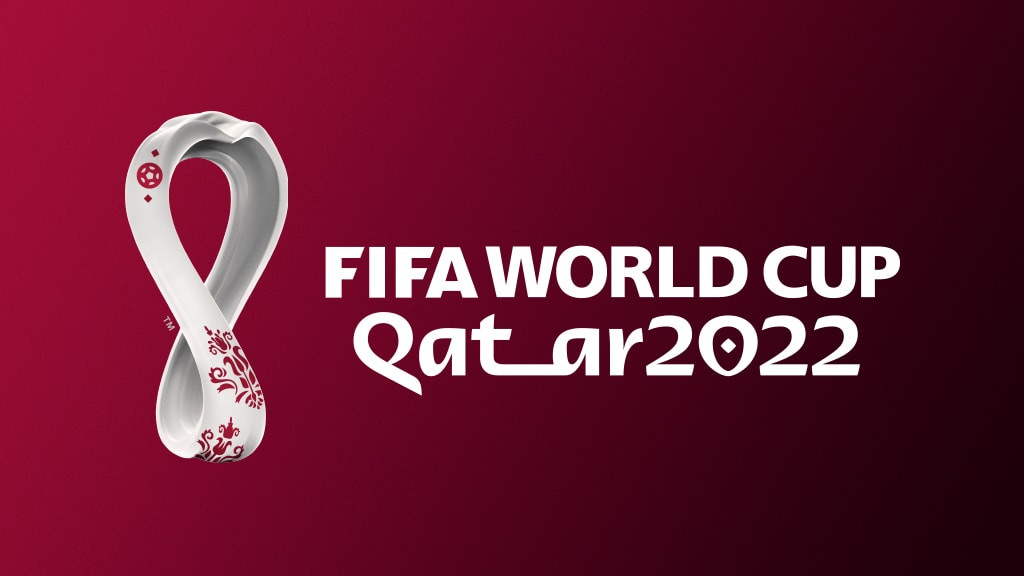 The next few updates will be on the controversial Qatar World Cup.
For FC Barcelona the majority of the squad are away for the first mid-season World Cup, so it will be interesting to see how the players fair for their respective countries and in what shape they come back in. 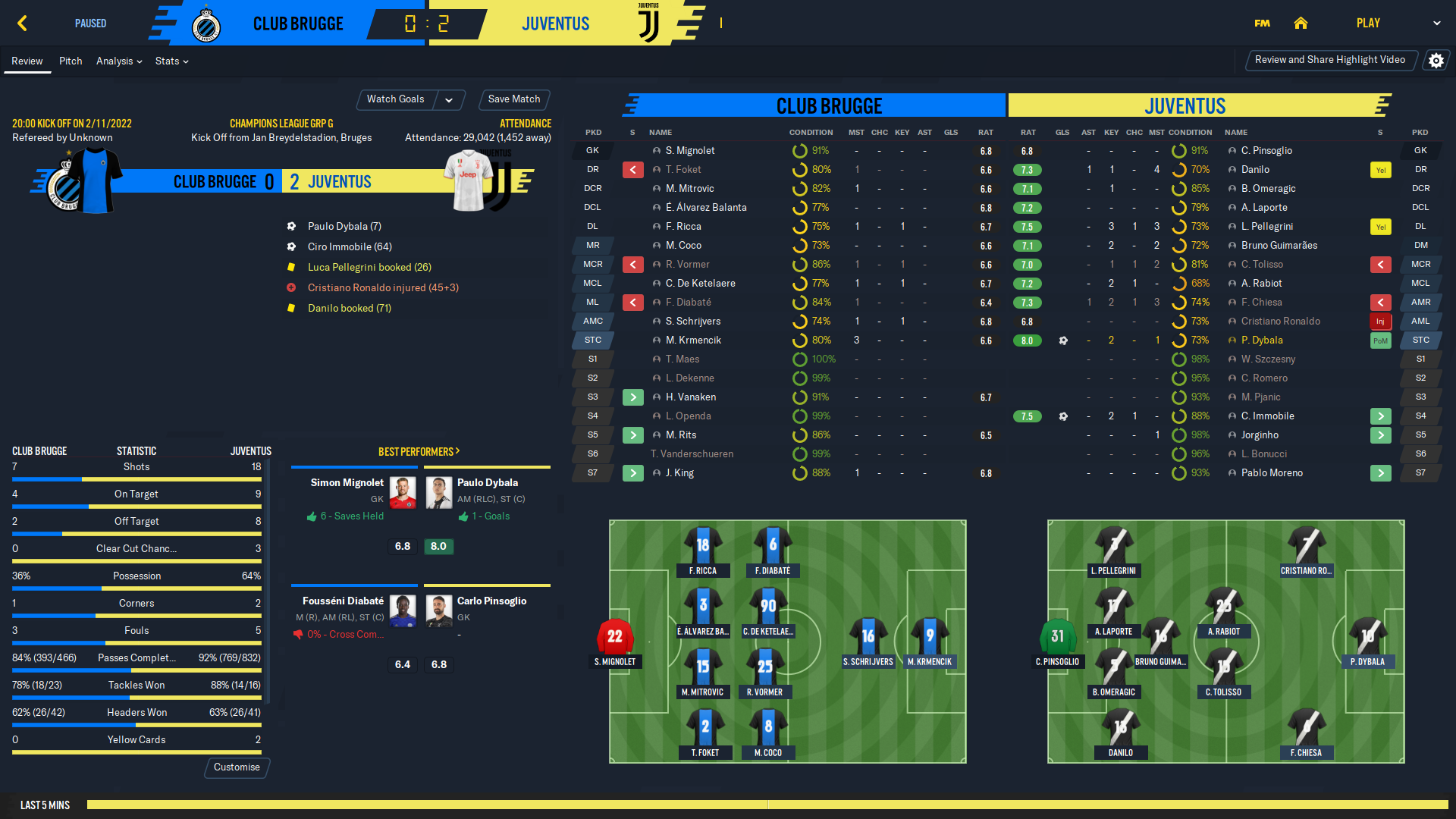 When looking through the World Cup squads I noticed Ronaldo wasn't there and that is because he broke his ankle in November in a CL dead rubber! Many think he will try to hold out until 2026 to have one last chance, but it's devastating news.
Login to Quote

ScottT
1 year
These records are incredible. Whoever stops Barcelona will have to play incredibly.
Login to Quote

I'm hoping World Cup fatigue doesn't get the better of us!
Login to Quote 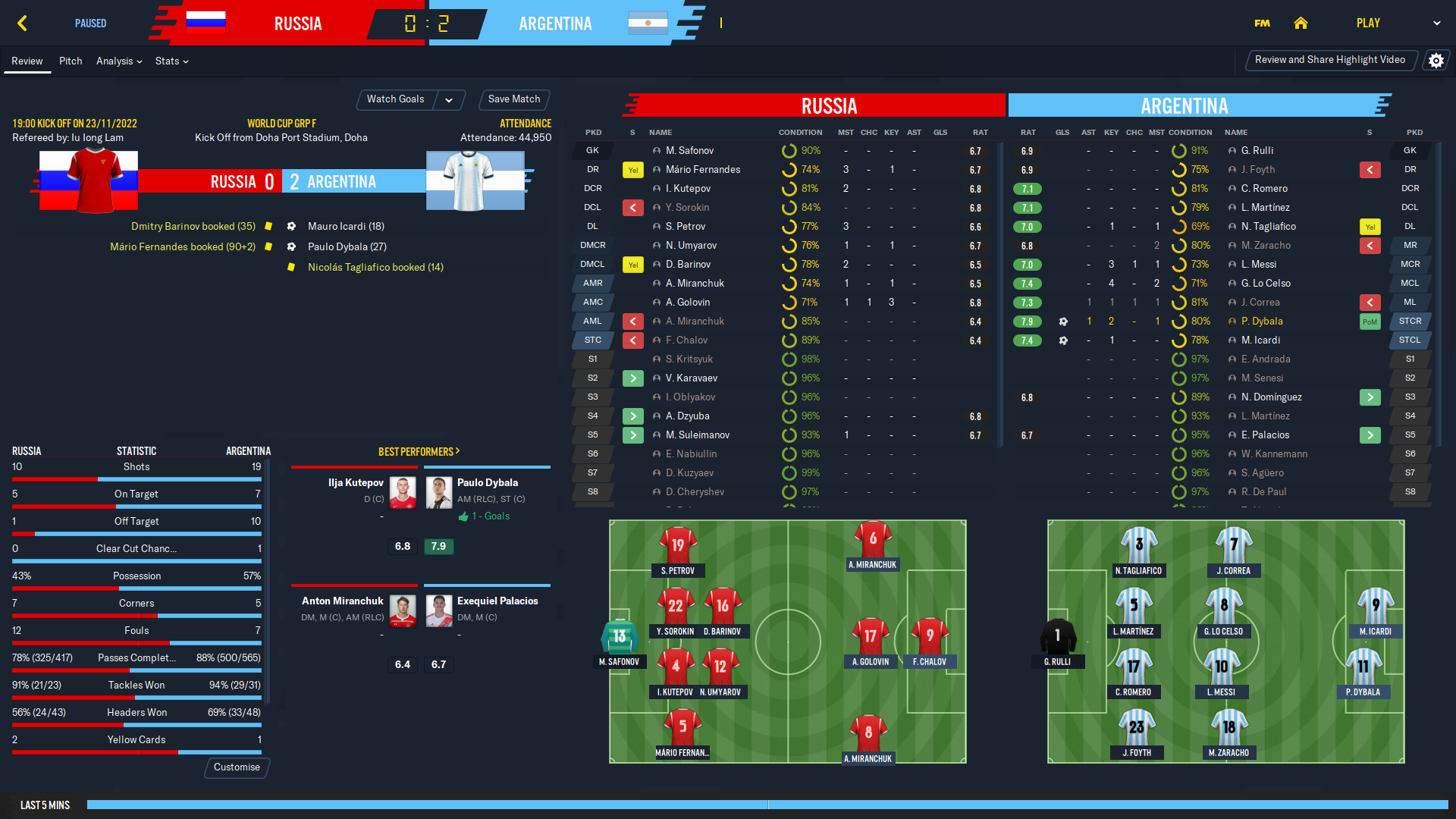 Germany having a nightmare tournament again! 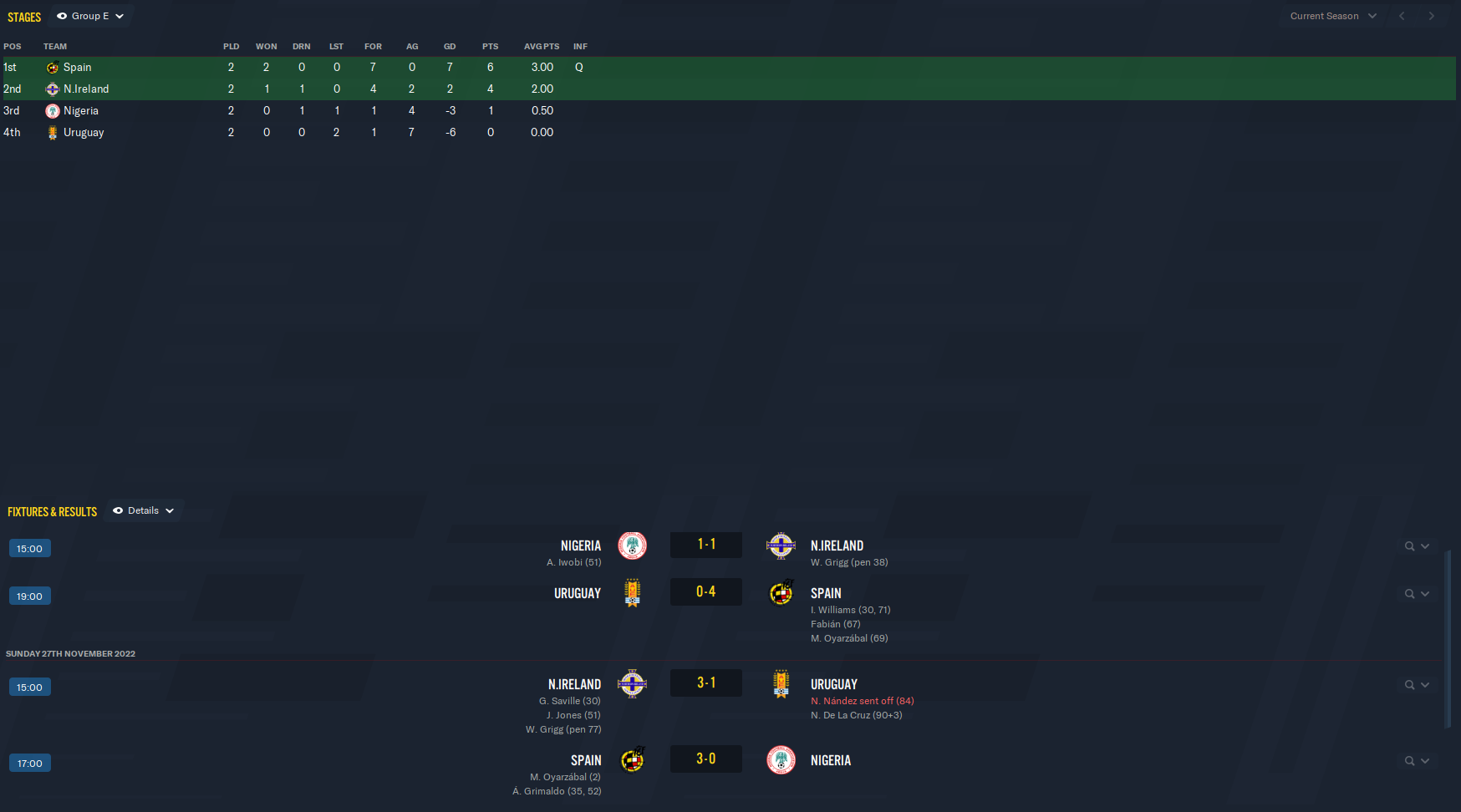 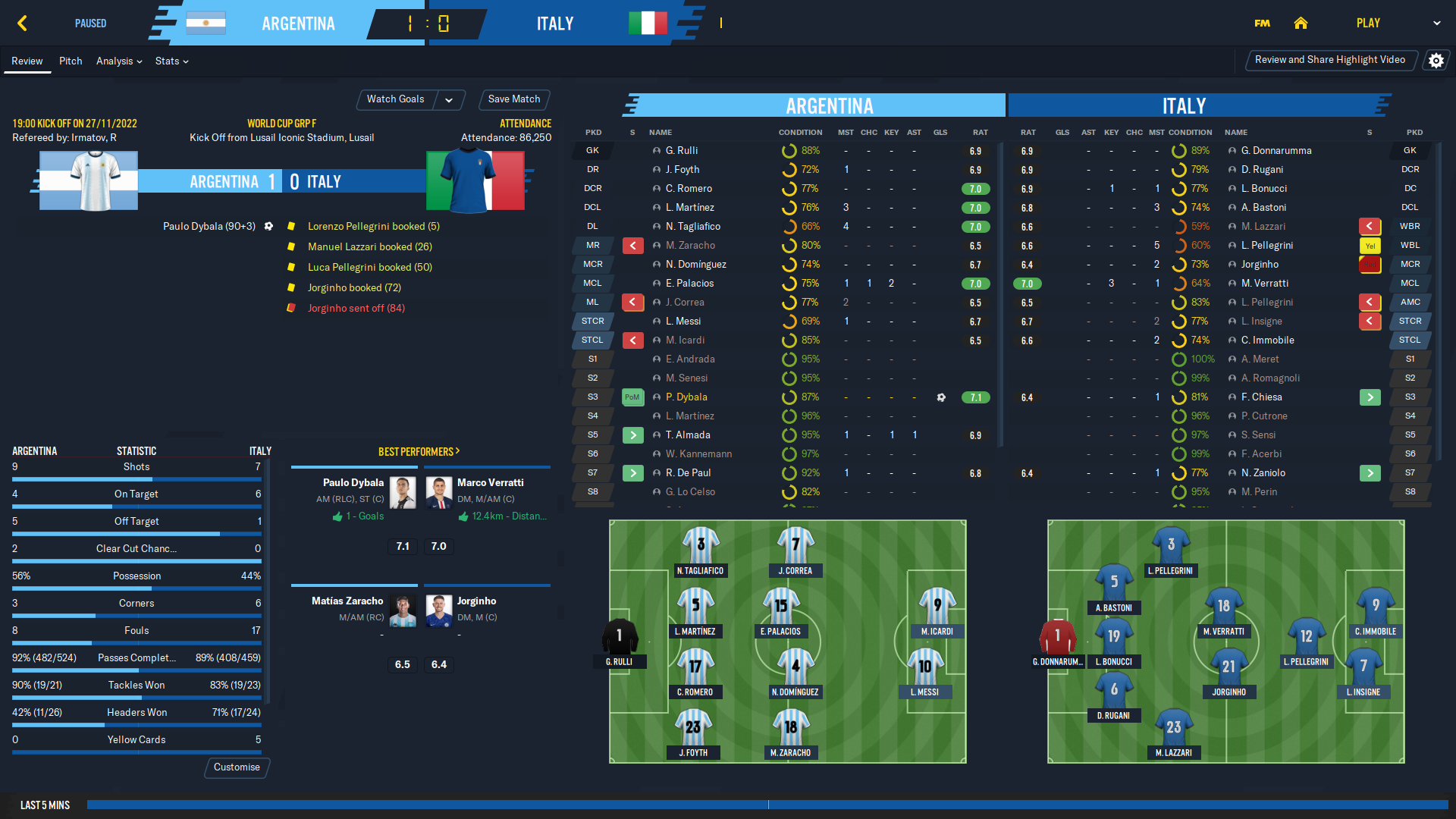 A huge goal from Dybala in the game of the group stages, which puts Argentina on the verge of qualifying! 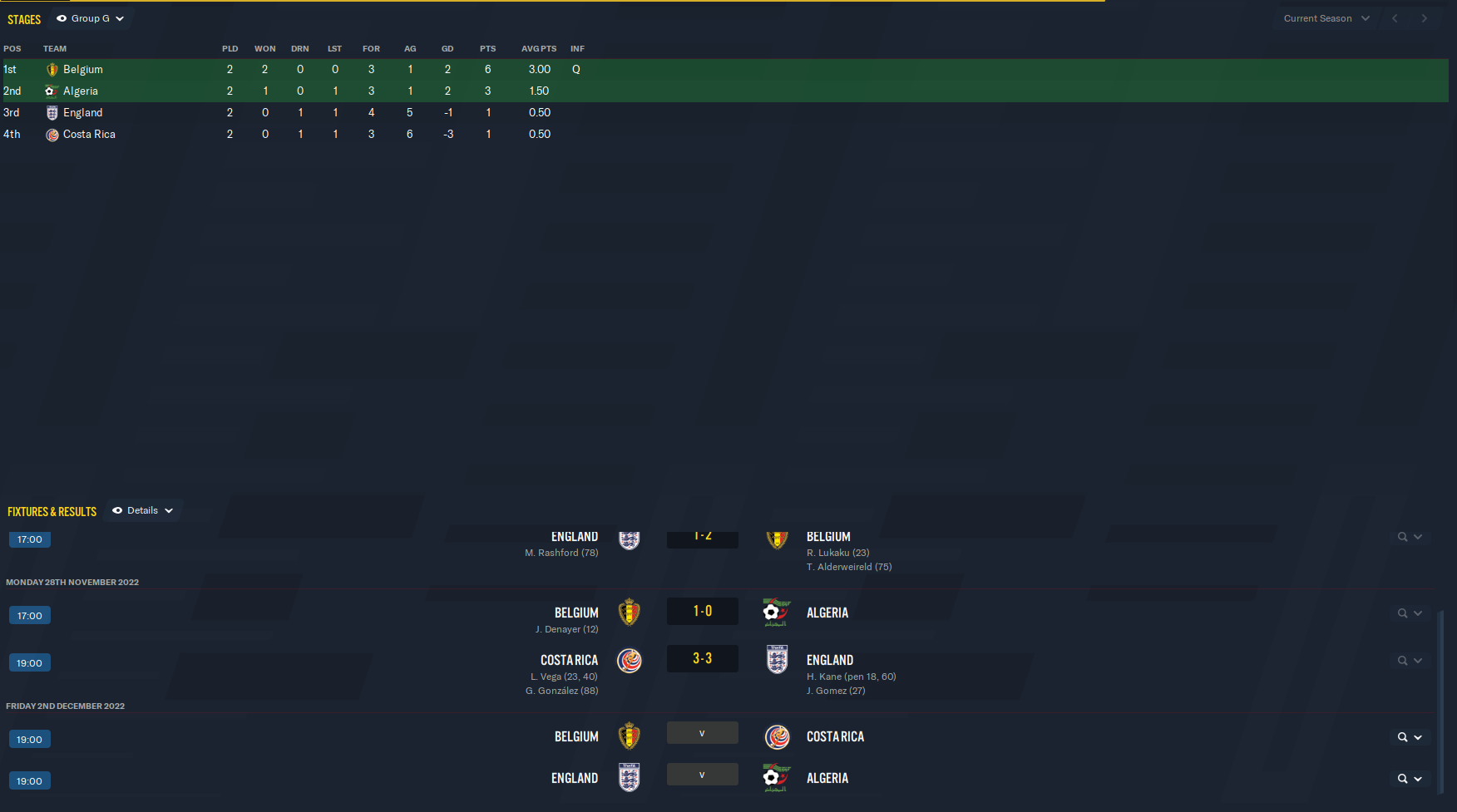 England having flashbacks of the 2014 World Cup after a draw against Costa Rica puts immense pressure on them ahead of Algeria.
Login to Quote