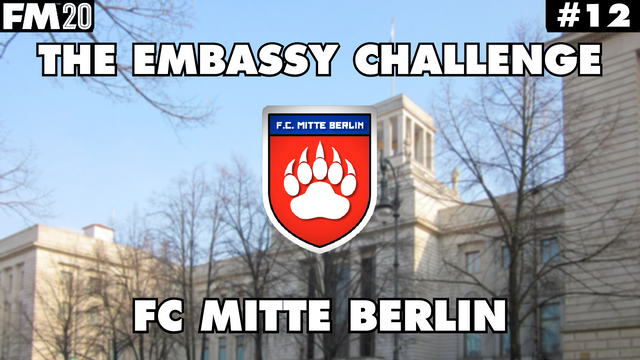 Today I've got another Embassy Challenge for you guys featuring the fictional FC Mitte Berlin, a Russian club set to compete in the German 3. Liga! The club is located in Mitte, the central borough of Berlin where the Russian Embassy resides. As the club is based in Russia, the youth regens will come through as Russian and the club philosophies include signing Russian players and developing players using the club's youth system. The club is owned by Vladimir Putin and sponsored by the energy corporation Gazprom so your financial support will be relatively high, though unfortunately it seems the 3. Liga clubs start without transfer budgets regardless of any editor changes. With nearly 3,000,000 Russian citizens living in Germany and 300,000 living in Berlin you've got a large, passionate fanbase to build upon as you rise up the divisions. I also have some custom kits for this challenge! For the database, logo, & kit downloads see the links below: 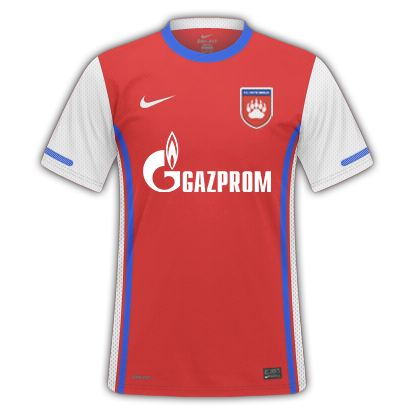 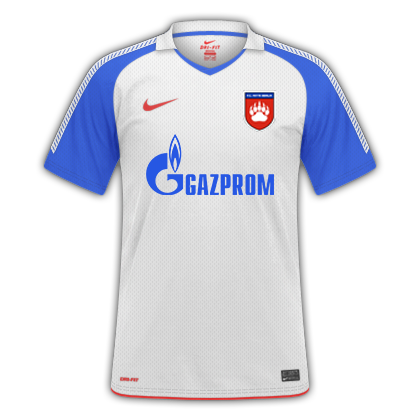 You are reading "FC Mitte Berlin | The Embassy Challenge".