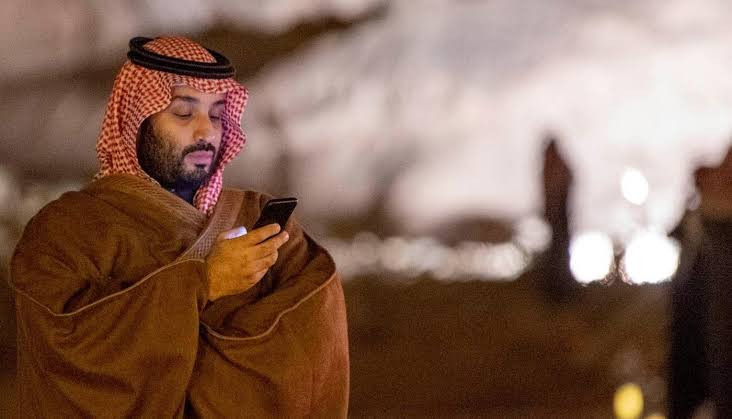 ScottT
8 months
Glad to see the reign of Ashley is over!
Login to Quote

Justice
8 months
Welcome back, swanny! Good luck with this!
Login to Quote

King Kev is back 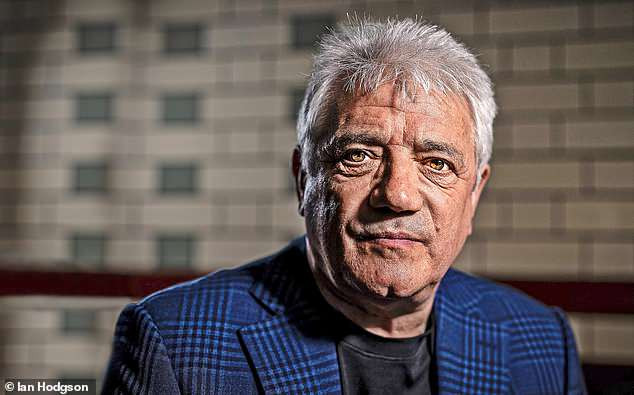 Kevin Keegan has been appointed the new manager of Newcastle United. Keegan, 69, was a hugely popular figure during his first spell as Newcastle manager in the mid 90's but was ranked as an outside candidate to replace Steve Bruce, who left St James' Park last week..
Mauricio Pochettino and Rafa Benitez were strongly linked with the position in the last two days but the club unexpectedly announced Keegan as the club's new manager on their website this afternoon.

“I have the pleasure to confirm I am returning to Newcastle United, with the massive challenge of remaining part of the Premier League and then pushing on to hopefully achieve great things, It will be a challenge not just for me and my staff but for the players, the club and the fans. All of us must push together in the same direction and with the same target in mind. Personally, it means my return to the club i love. I can’t be happier.”
Login to Quote

ScottT
8 months
That's bound to be a popular decision. Although he has been out of the game for some time, will Kev be able to work miracles upon his immediate return? A lot to question!
Login to Quote

FMBlake
8 months
All the best mate, keen to see how you get on, always had a soft spot for Newcastle, what a club.
Login to Quote

Griffo
8 months
My guy is back writing <3 hell yes !
Login to Quote

Eoin97
8 months
Surprised that Bin-Salman didn't bring in a Pochettino or a another big name manager, but it's always good to get a familiar face back at the club in times of change, to help steer the ship in the right direction, as Keegan knows all about Newcastle and was succesful with them in the past. But the thing is, will he be able to make use of the new found riches in the North East and make the right signings?. Only time will tell.
Login to Quote

We opened up our campaign with a lackluster performance against Wolves in a game we were never really in and went two goals down early before Shelvey scored late on with a beautiful freekick. Matty and his brother Sean combined in injury time to earn our first win of the season against Spurs which Newcastle carried into their next game with a 3-2 win over West Ham. Progression was sealed in the Carabao Cup but were then brought straight back down to earth against Manchester City to round off the month 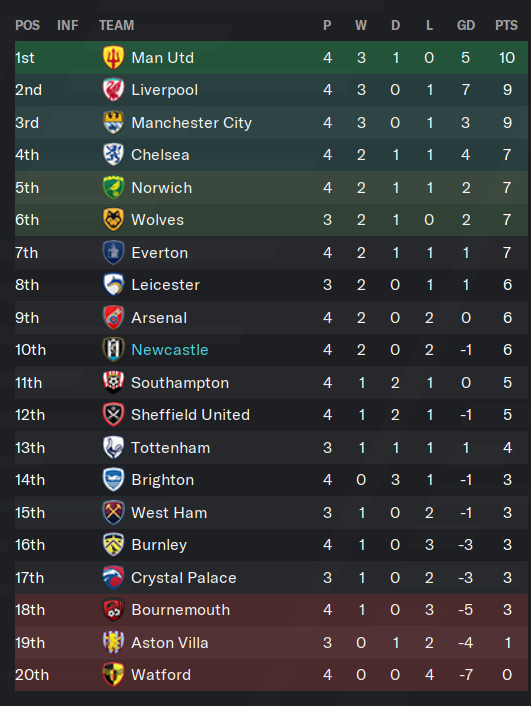 Griffo
8 months
ALL HAIL THE RETURN OF THE GREAT ALEKSANDER MITROVIC!!!
Login to Quote

ScottT
8 months
A good start to the season and a particularly pleasing victory against Spurs. The best part of this update was the fact you robbed Birmingham completely.
1
Login to Quote

Some superb additions in the window with Bellingham and the return of Mitrovic, should be very strong going into this one.
Login to Quote

TheLFCFan
8 months
Interesting to see Keegan back despite being out of the game for a while now. A good start to the season, in particular that result over Spurs. Nicely done.
Login to Quote

Justice
8 months
The return of Mitrovic

Let's see how he fits back in at St. James'!
Login to Quote