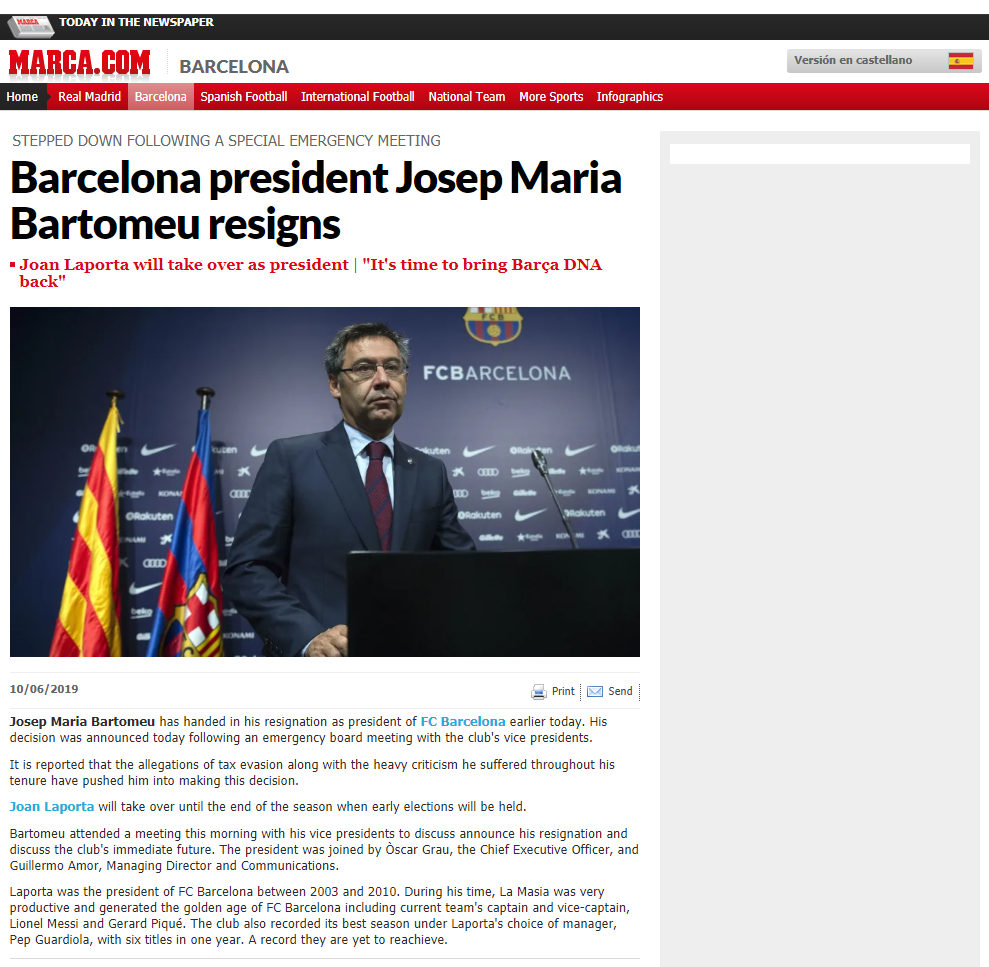 Feliks
1 year
I really really like this idea mate, keen to see what you can do!
Login to Quote

Feliks
1 year
Great choice as your Sporting Director. There's very few people in the world who have a more intimate knowledge of not only Barcelona's culture and structure, but their tactical philosophy, and just how effective it can be.
Login to Quote

ScottT
1 year
Iniesta is bound to be a popular choice with supporters!
Login to Quote

TheLFCFan
1 year
Two legends of the club back in a non-playing capacity. La Masia is obviously world famous and if the success it bought particularly in the Pep times, things will be good. Very good start to this and I look forward to more.
Login to Quote 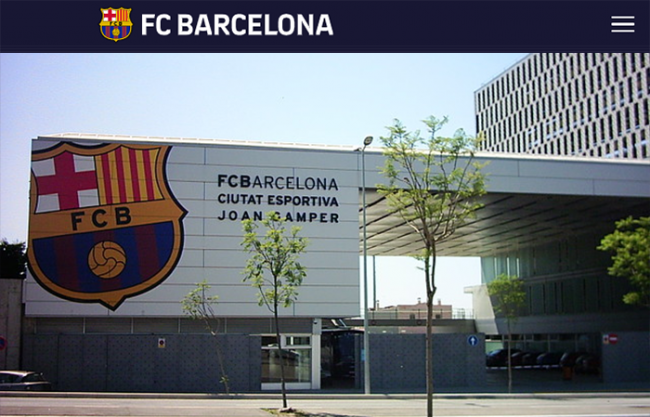 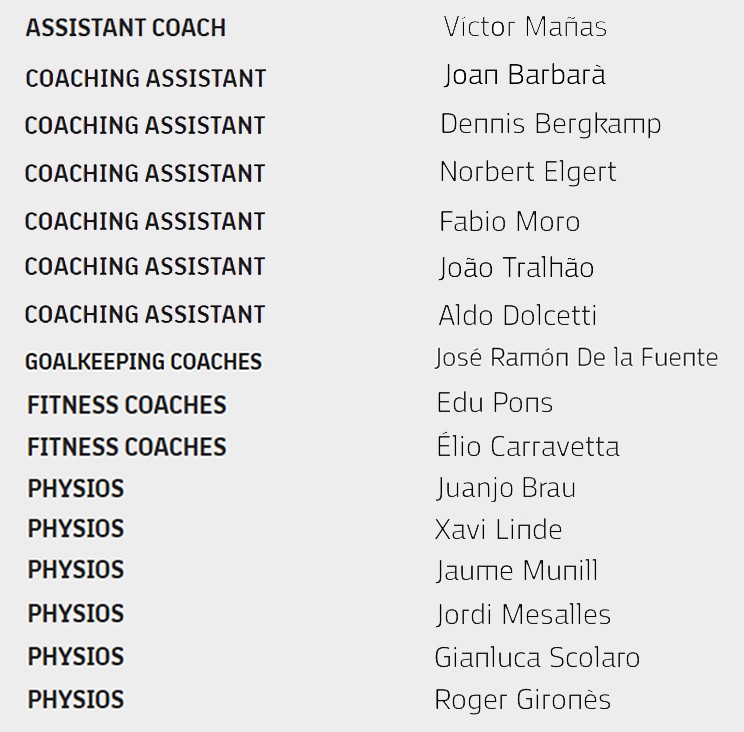 TheLFCFan
1 year
Bergkamp is someone I look to get in the majority of my saves, he is a great coach in the game this year and will be a valuable member to your backroom staff!
Login to Quote

ScottT
1 year
The backroom staff play an important role. Let's hope that everyone can work together effectively and bring success to Barcelona, both domestically and in Europe in the near future.
Login to Quote

P19END
1 year
Really like the idea of this concept! Look forward to following the progress.
Login to Quote